Facilitating a region without borders and with a sense of belonging has been the major objective for Kathia Bustillos Iturralde, because when there is a common goal, there is no language or barrier that represents a deterrent. Today, as the General Director of Televisa Tijuana, Kathia has faced many challenges to shine in an environment filled with men, but since her childhood, she set a goal on which she has focused every day to achieve. This has taken Kathia to break down paradigms; in 2012, she became the first women to run a Regional Broadcaster of Televisa. Kathia is a mother, daughter, businesswoman, hardworking and tireless woman. Her drive has always been to leave an imprint in the world and allow for future generations to have a better life.

A Baja Californian woman by adoption, the Hispanic community in San Diego has always been one of her top priorities. Kathia has formed alliances with non-profits such as MADD and MANA of San Diego as well as collaborating with Channel 12 and the Secretary of Health in Tijuana with the campaign of Mother Let’s Go Together. This program takes place in October and seeks to educate the community on breast cancer.

From Kathia’s passion and dedication, Televisa Tijuana will achieve all of their objectives and will continue to break paradigms with values of honesty and responsibility. 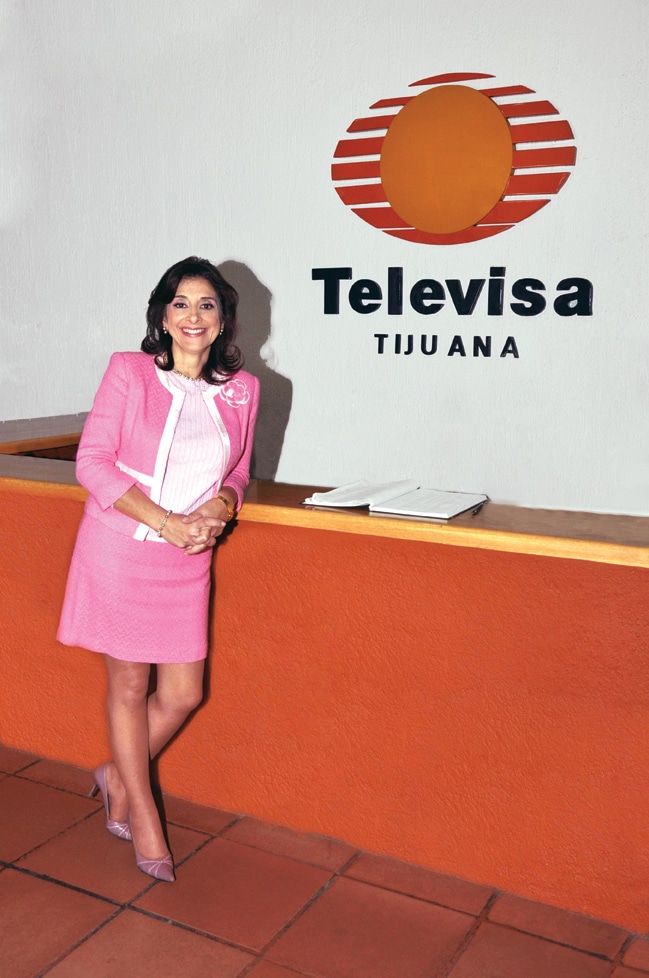 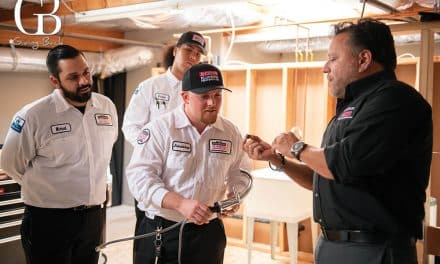 Anderson Career Builder Institute: Leading the Way in San Diego for Lucrative Careers in the Trades 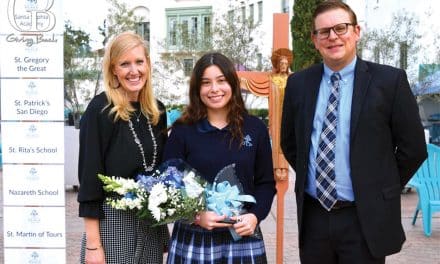