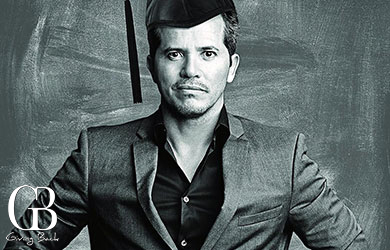 Latin people’s history goes well beyond the Renaissance era. Treasure troves of stories, legends and myths ranging from Baja’s tribe down to Argentina’s Tierra del Fuego’s indigenous inhabitants, surely, it wasn’t always sacrifices and conquests, there had to be laughter in the slaughter. Who best for a comic lesson taking on 500 years of this half of the world’s history than John Leguizamo. Returning for his second Page-to-Stage Workshop performance, Latin History for Dummies will roar through ancient empires to WWII with a ton of hilarious cases in point of Latinos contributions not told in school books. It’s a guaranteed A+ in laughs, don’t be absent for Leguizamo’s class. 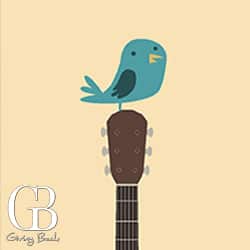 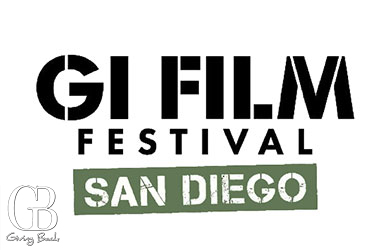 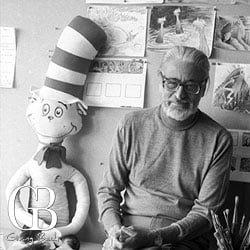