Sponsored by the Leichtag Foundation, the 21st Annual Jewish Film Festival held an opening party after their first film. Films were shown at five movie theaters around town. The films showcased the best contemporary movies on Jewish themes from around the world, and brought an international roster of visiting artists to introduce their work, answer audience questions and participate in panel discussions. 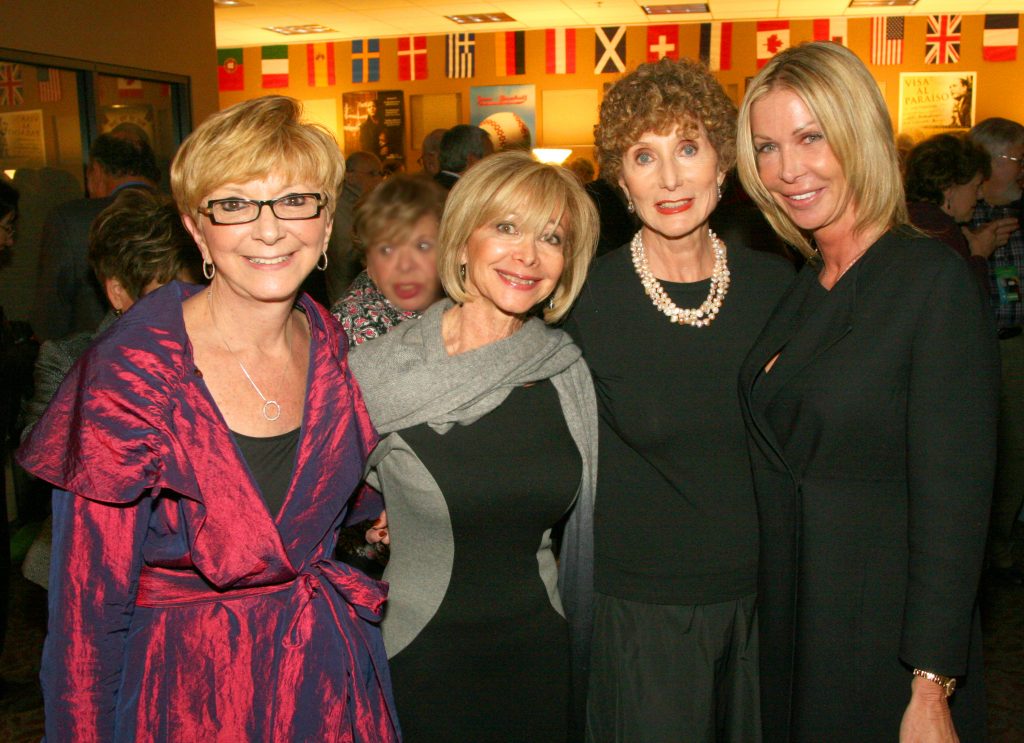 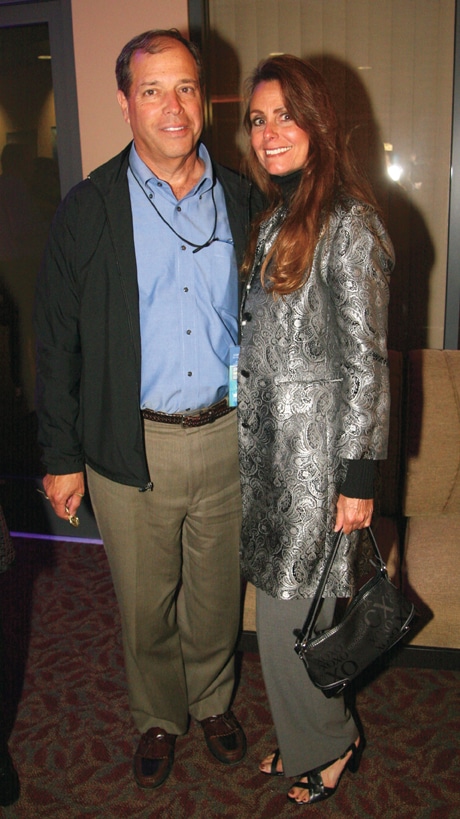 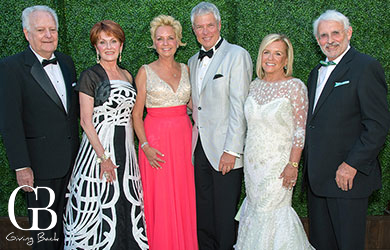 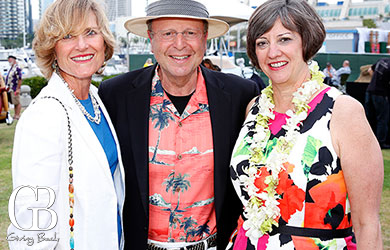 Summer Bash on the Bay