“Jeff & Jer” have been waking up San Diegans since 1988 and their distinctive San Diego program was last heard in 2009. “They wanted some of us back but not the entire family”, Jerry tells Giving Back Magazine. “The five of us; Jeff, Jerry, Producer Tommy Sablan, Laura Cain and Randy Hoag have been together forever, so it was all of us or none of us.” Discussions to bring the show back to the air began with CBS in October and The Showgram premiered on January 24 to the delight and relief of San Diegan’s who had missed their longtime on-air friends.

During their time off, Jeff and his wife Kristen adopted a six year old girl from Ethiopia. Mia became part of their family in October. “When she came to live with us, her only possessions were a bottle of nail polish and a tube of lip balm”, says Jeff. “It’s amazing how well she has fit into our family. She didn’t speak a word of English when we brought her home. She is now in pre-school and is proud of her language skills telling all that she has ‘big English!’ We are so blessed that God brought us all together.”

Jerry has been a lifelong advocate for animal protection. He and his wife Pamela started The Unicorn Foundation in 1989, a non-profit enterprise which raises money for animal causes. In October, Jerry was elected to the board of directors of The Humane Society of the United States. “HSUS is the largest, most effective animal protection organization in the world with11 million members. Our most important goal is to prevent cruelty – before animals are homeless or made to suffer. Being elected to the board of directors is one of the two most significant events in my life. The other was the day I met Pam,” Jerry proudly tells us.

Jeff and his family live in Solana Beach while Jerry and Pam live in La Jolla in a house owned by six cats. 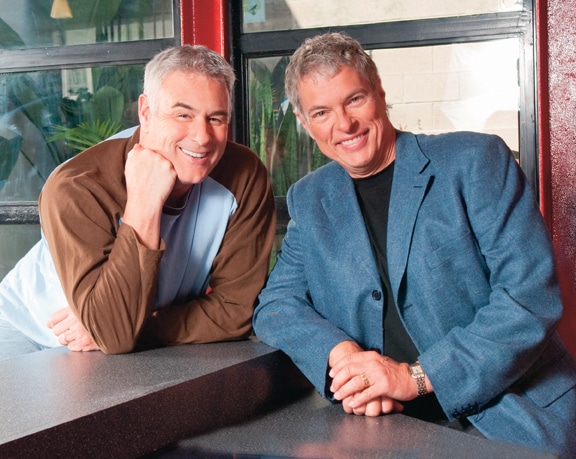 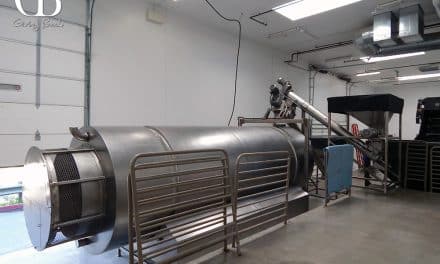 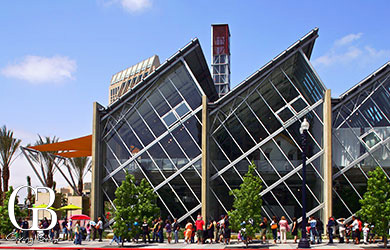