Honorees of the San Diego Center for Children Gala

The love of children and the realization that they are our future is where Jack and Carol Clark’s passion for giving back to our youth stems from.

Arriving in San Diego twenty years ago, they became involved with the San Diego Center for Children and funded The Jack & Carol Clark Adolescent Center. Originally from the east coast, Carol held a career in business interiors and Jack was in the apparel industry for over 45 years founding CBS Apparel Corp.. As President and CEO of the company, he pioneered the importing business from the Orient and the Middle East. After establishing CBS as one of the major firms of men’s and boys’ wear in the United States, he sold the company. Carol is passionate about healthcare and serves on various boards. Carol and Jack, happily married for twenty years and enjoy the movies, San Diego’s restaurants, supporting the arts and spending time together and with their golden retriever, Sammi. 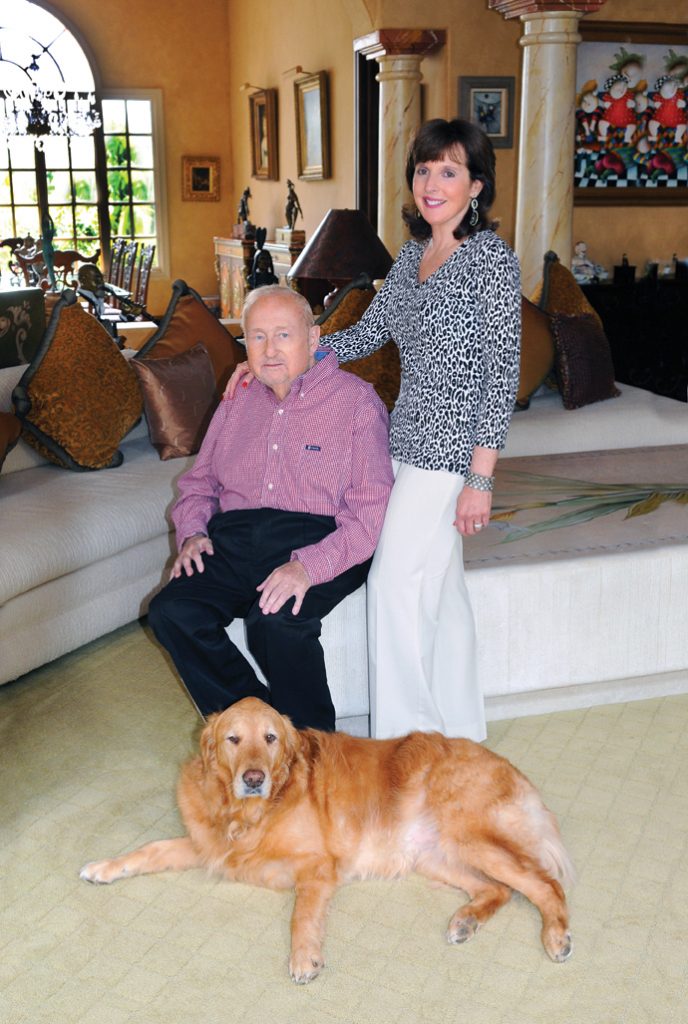 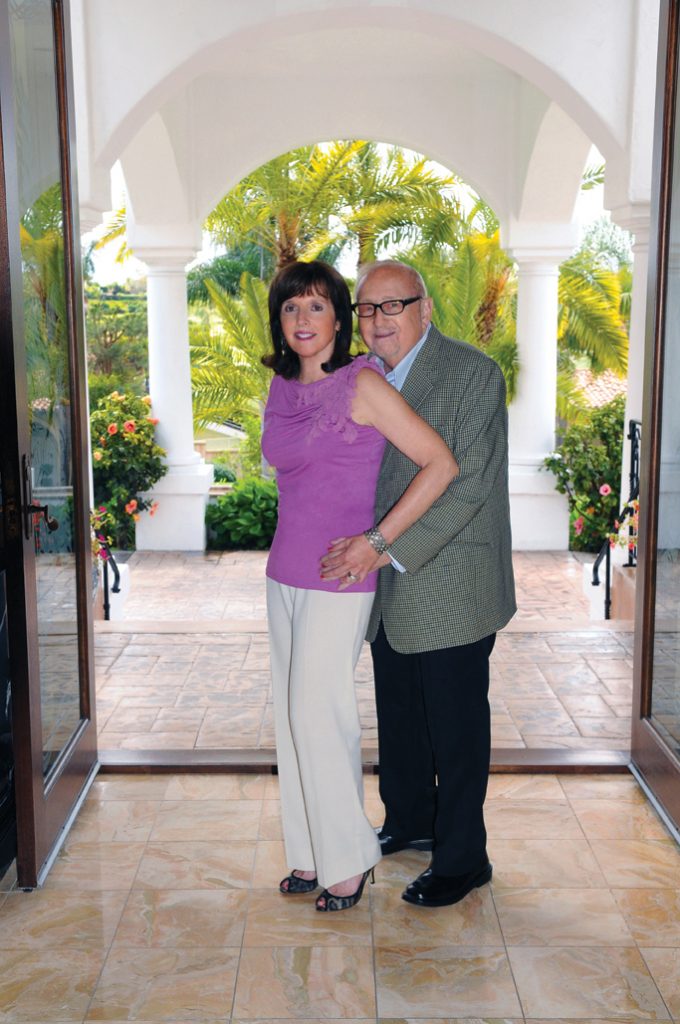 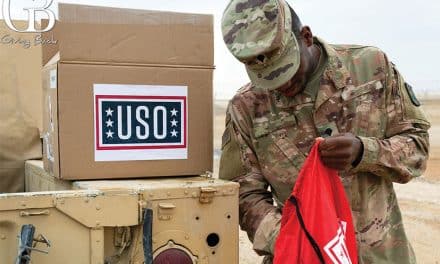