You may think HSBC is a new bank in California – well you couldn’t be any further from the truth. The first HSBC office opened in San Francisco in 1865 and has been present ever since. In a time when banks are shrinking or closing, HSBC is growing, expanding and gaining customers and deposits. Premier Banking has doubled in size and deposits have quadrupled in last three years.

This global presence allows for services other banks cannot begin to offer. Whether living here or visiting from other countries, HSBC can offer mortgages, home loans, car loans and credit cards. Banking assistance is offered in multiple languages; not only in English and Spanish but in Chinese, Hindi, Korean, Japanese, Tagalog and Vietnamese. One of the most useful services is the ability to open and operate bank accounts in multiple countries, manage the accounts online simultaneously and transfer between them instantly using the best Exchange rate available. Your money can cross borders, oceans and time zones instantly.

HSBC is not only committed to its clients, it is committed to the community. The branches are carbon neutral, use paper as little as possible and LEED Certified in a streamlined, modern, and clean environment. The bank is a local supporter of MANA of San Diego, Sweetwater High School Foundation Scholarships and Ocean’s Discovery Educational Programs. 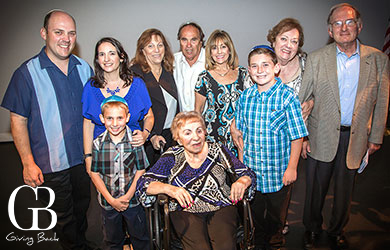 Not Your Bubbie’s Federation 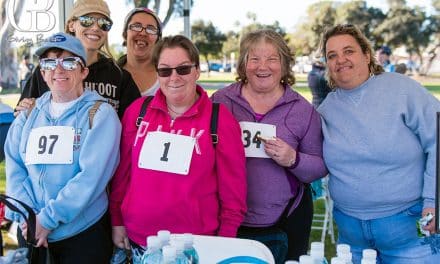 The Nominations Are In!

Where In the World Should You Retire? 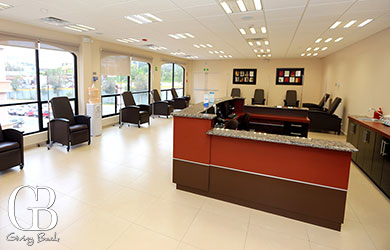