Live Source was created by founder Scott Levin, whose passion for attending live events – and collecting memorabilia from those experiences – is the inspiration for the company. 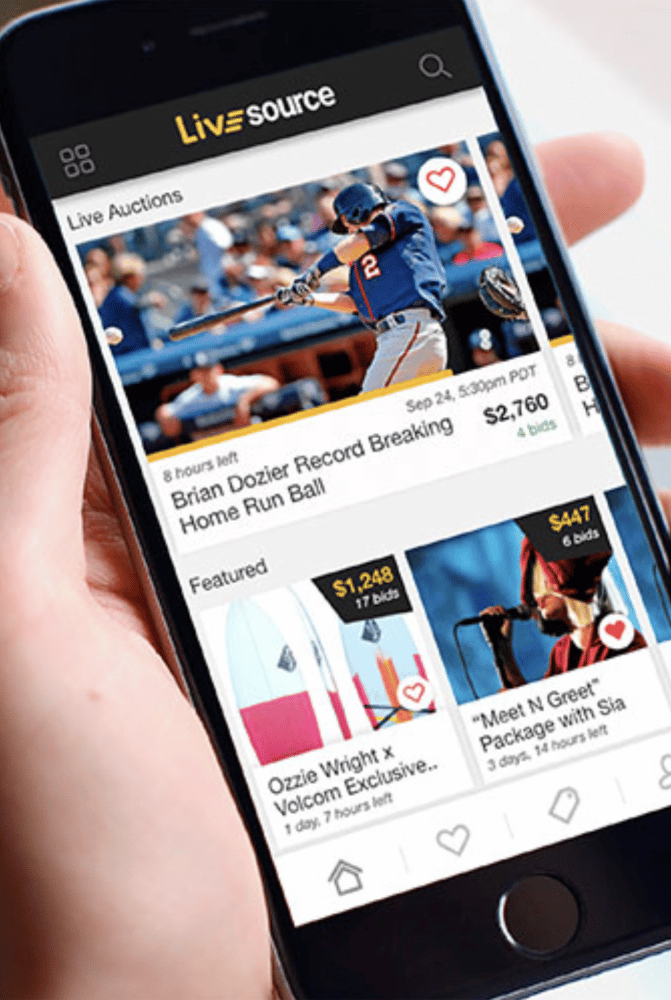 As an avid lifelong collector, Scott has bought, sold and traded lots of memorabilia. About ten years ago, Scott began focusing on collecting items related to the live sporting and entertainment events that he attends. When he traveled to South Bend to see Notre Dame take on Michigan, he was on the lookout for players’ jerseys or game balls. When he traveled to NYC for the US Open, he was then on the lookout for a racket or towel from the matches he attended.By having these memories displayed on his walls, Scott found himself reliving the emotions he felt at those events each time he passed by his collection.  Collecting memorabilia from events he attended was a very exciting and rewarding way to collect.Unfortunately, finding items from these events requires fans like Scott to monitor dozens of different websites and auction outlets. When an item from the event is finally found,  it is often very difficult to be certain that it is authentic and from that event.  Pricing often includes high middle-man markups.  With the Live Source app, Scott wants to change this.Live Source is an original idea pursued for the benefit of teams, celebrities, athletes and, most importantly, fans. Our unique platform makes it possible for memorabilia sellers and buyers to connect during the live event with in-event bidding for items and experiences.   Fans can take home unique keepsakes so they can relive the excitement as they pass by these items hanging on their walls.Live Source Auctions will change the way fans bid for and value memorabilia, and help live events attract more fans and buzz.  It’s not just an app – it’s a new way for fans to connect with their teams and heroes.
CONTACT US