established himself as one of the nation’s most inventive improvisers in stirring live performances as a member of the Clayton Hamilton Jazz Orchestra, Anthony Wilson Nonet, Charles McPherson Quintet, Willie Jones III Quintet, and as leader of his own groups.

Slated for release in Fall, 2010, his forthcoming album as leader of Gilbert Castellanos and the New Latin Jazz Quintet is likely to change the way we think about West Coast jazz.

Castellanos was born in Guadalajara, Mexico, where his father performed as leader, singer and arranger of the popular cumbia band, Gil Castellanos y Su Copacabana. His father’s love for classical composers and big band jazz broadened young Gilbert’s horizons from an early age, and he was encouraged to become a jazz musician.

After graduating from the Berklee College of Music in Boston, and Cal Arts in Los Angeles, Castellanos quickly rose to national attention as a member of the celebrated band Black/Note, with whom he recorded three albums. His recording career since Black/Note has seen Castellanos thrive as a player, bandleader, composer and arranger on two acclaimed albums: his soulful 1999 self-titled debut release, “The Gilbert Castellanos Hammond B3 Quartet,” and his eclectic second offering, “Underground”.

Between recordings, Castellanos keeps busy as one of the most respected sidemen and soloists working today. Castellanos has worked with world-renown artists Les McCann, Poncho Sanchez, Diana Krall, Willie Nelson, Michael Bublé and Natalie Cole to name a few. In 2009, he played live for millions of listeners as a member of the supporting band on “American Idol.”

A passionate advocate of formal jazz education, Castellanos regularly conducts high school workshops and is a lecturer at the University of Southern California’s Thornton School of Music. He is also a firm believer in the type of “real world” education jazz musicians have counted on to learn the ropes since the music was born. In his chosen home of San Diego, for nearly two decades, he has been hosting a legendary weekly jam session in various downtown warehouses and clubs.

Castellanos says he will “never give up” in his tireless effort to “put the West Coast back on the map.” His fans and fellow musicians know how important a figure he is, not only to the birth of a new West Coast sound, but also in helping, as Castellanos always puts it, “keep jazz alive.” 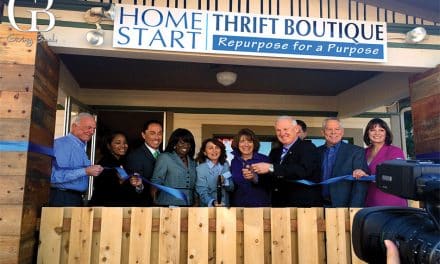 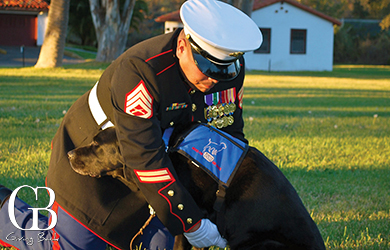