Honoring Our Women in Blue 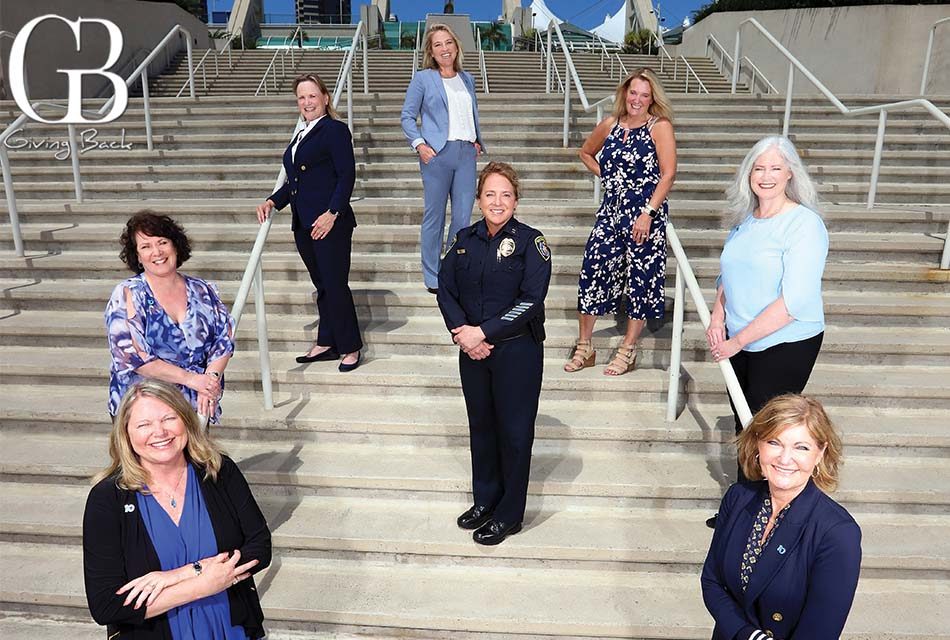 A Decade of Courage
During this extraordinary time, when the preservation of public health prohibits physical gatherings, San Diego will come together in spirit to celebrate and support the causes that matter most to us.
On August 27, the San Diego Police Foundation will present a virtual event to allow three extraordinary female leaders to step into the spotlight at the 10th Annual Women in Blue Celebration. Emblematic of the Women in Blue movement – which elevates the values of diversity and inclusion, as evidenced by courageous women who excel in careers seldom pursued by females – these leaders deserve to be honored.
Although these honorees do not all wear blue uniforms, nor do they do the same job, nor are they from the same locale or ethnic community, they all have one not-so-surprising characteristic in common: COURAGE.

It takes courage to take a path less traveled, courage to be in the minority, the only woman in the room or the patrol car, courage to speak up, and courage to act. In a world where too many stereotypes persist, it is critical to resist judging a person’s inner character by their outward characteristics. You might well picture a police officer as a male, but Women in Blue proves this point: police are our sisters and mothers, as well as our nieces, neighbors, and friends. They are not “They.”  They are us.

In fact, San Diegans can be proud that their police are a step ahead in so many ways:

A compelling program awaits you. Be inspired. Join us for Women in Blue.

Virtual 10th Annual Women in Blue Celebration
“Celebrating A Decade of Courage”
Thursday, August 27
11:30am to 12:45pm
Tickets can still be purchased at www.sdpolicefoundation/events/women-in-blue
or calling Nickie Behdin at (619) 232-2130 x 111

Thank you to our wonderful Matching Gift Donors, Elizabeth Ruch and Wayne Mayer! Due to their generosity, all $1,000 gifts made during the Women in Blue Celebration on August 27 will be matched up to $10,000!
“We believe in the San Diego Police Department and in the work that the men and women in blue do on our behalf. We want to do all we can to make sure every officer who serves has everything they need so they can better serve every citizen of our city. Together we, along with your contributions, can meet these critical needs and ensure that our police officers know they are surrounded by the support of the community. Helen Keller once said, ‘Alone we can do so little; together we can do so much.’ We hope that you will join us in supporting our officers on August 27.” – Elizabeth Ruch & Wayne Mayer

Thank you to our community members and business leaders whose passion propelled the Women in Blue movement!

About the San Diego Police Foundation

By providing programs that enhance police-community relations and supplying vital equipment and training needed by police officers to do their jobs safely and with excellence, the Police Foundation builds trust between peace officers and the neighborhoods they serve, as well as increasing officer safety and community wellbeing. Crime prevention benefits those most at risk, such as victims of domestic violence and violent crimes, children, and the elderly, yet, the interests of everyone who lives, works or plays in San Diego are served by a region that is safe, peaceful and secure.

“Safe neighborhoods are vital to all that we hold dear:  our families and friends, our businesses, and our very quality of life,” says Sara Napoli, President and CEO of the Police Foundation. “This is something we all care about.” 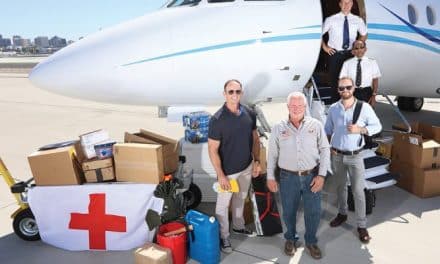 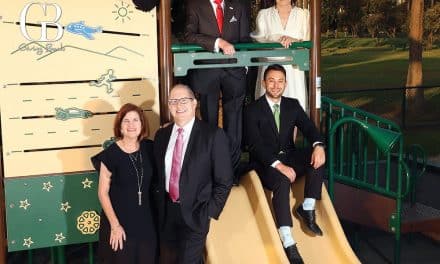 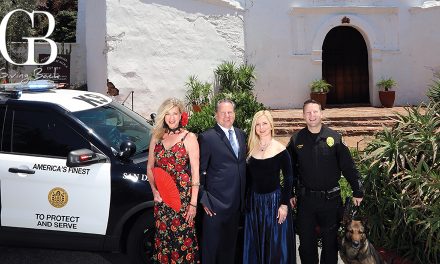 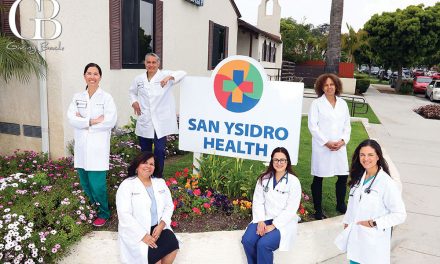