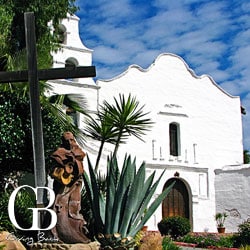 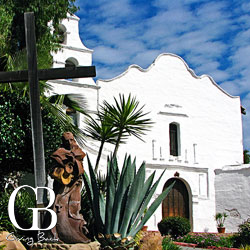 Since Father Junipero Serra of Spain established the Mother of all 21 missions in San Diego on July 16, 1769, the chimes of cast iron bells have rung throughout the Californias. To celebrate the Mission Basilica San Diego de Alcala’s 245th anniversary parishioners, volunteers and visitors are gathering for their Festival of the Bells for a weekend of food, entertainment, dancing and the traditional blessing of the bells and animals. All five San Diego missions will be tolling their bells, including one dating back to 1802 so join the community spirit where our town began. 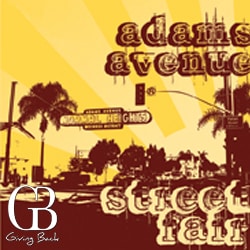 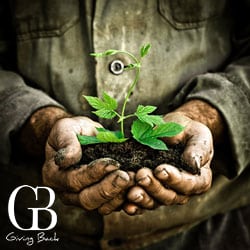 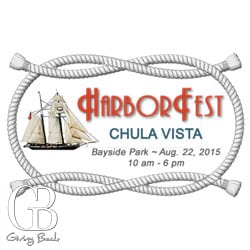 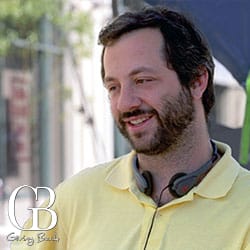