Taking Nothing For Granted

Fernanda and Ralph Whitworth are two kindred spirits from vastly different backgrounds. From the high desert small town of Winnemucca, Nevada, Ralph journeyed to our nation’s capital to attend Georgetown University Law Center. There he served as a staffer for U.S. Senator Paul Laxalt, one of Ronald Reagan’s closest friends and allies. Leaving politics behind, he then entered business as a lieutenant to famed entrepreneur T. Boone Pickens. Ralph eventually moved to San Diego to work with his longtime investment partner, David Batchelder. A founder and principal of locally based Relational Investors LLC, Ralph has served on the boards of eleven public companies. He remains a director of Hewlett-Packard Company and serves as chairman of the board.

Fernanda came to San Diego as a business student from Sao Paolo, Brazil, later meeting Ralph at a social event in La Jolla. Now a busy mother, Fernanda chooses to make her impact both local and personal. For the second year in a row, Fernanda is chairing the ROMP gala to benefit Ronald McDonald House Charities of San Diego. It’s a cause that speaks to her personally. For several years, Fernanda cared for her mother, who was battling cancer. “She needed me to be strong. I needed my private time to cry. The Ronald McDonald House gives families a place to rest, have a meal, and recharge, while remaining close to their loved ones. It’s a huge asset that we can’t take for granted,” she tells Giving Back Magazine.

Indeed, Fernanda and Ralph take nothing for granted, especially time spent with their family. Together they enjoy giving back to the San Diego community and are involved in a number of charities benefitting education and children’s health. 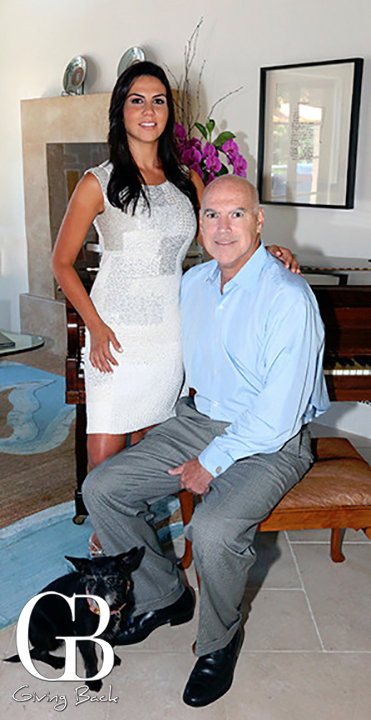 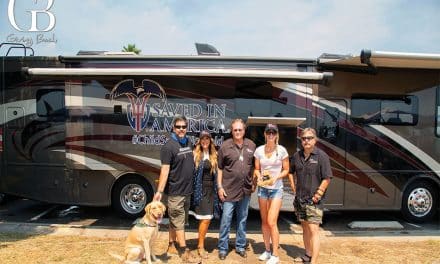 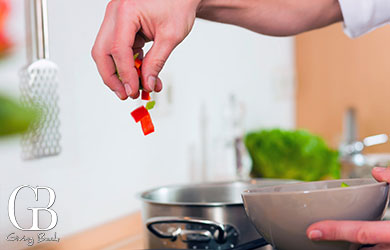