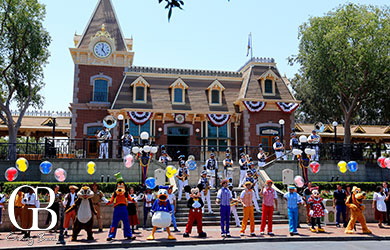 Disney’s popular and longest-running nighttime spectacular “Fantasmic!” returned to the Rivers of America in Disneyland Park with enhanced special effects, state-of-the-art projection technology and new storytelling elements. The celebration began in the morning with thousands of fans in Town Square singing Happy Birthday to Disneyland, marking its 62nd anniversary. “Fantasmic!”, a spellbinding night-time spectacular whisks the audience into Mickey Mouse’s imagination, as Mickey conjures dreams of beauty, adventure, romance and even danger. Some of the new magic includes a beautiful scene with Aladdin and Jasmine on their flying carpet floating over a bed of fog, and Rapunzel and Flynn Rider from “Tangled”. 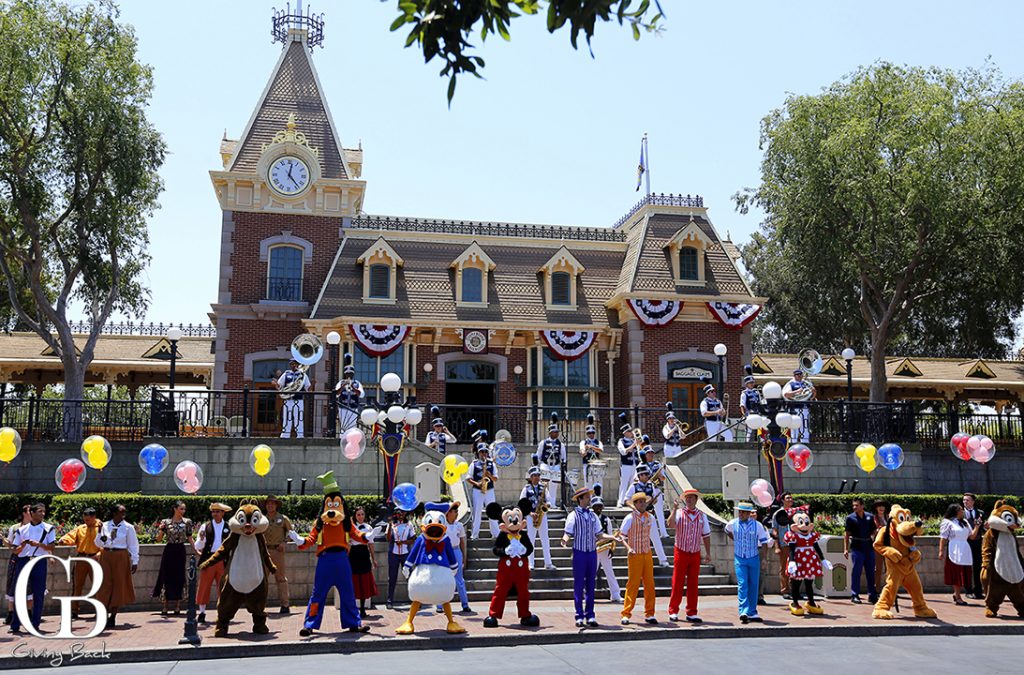 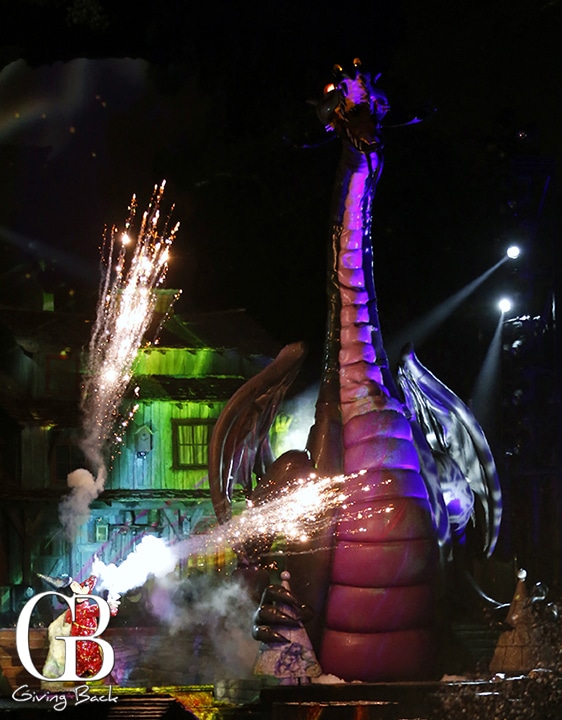 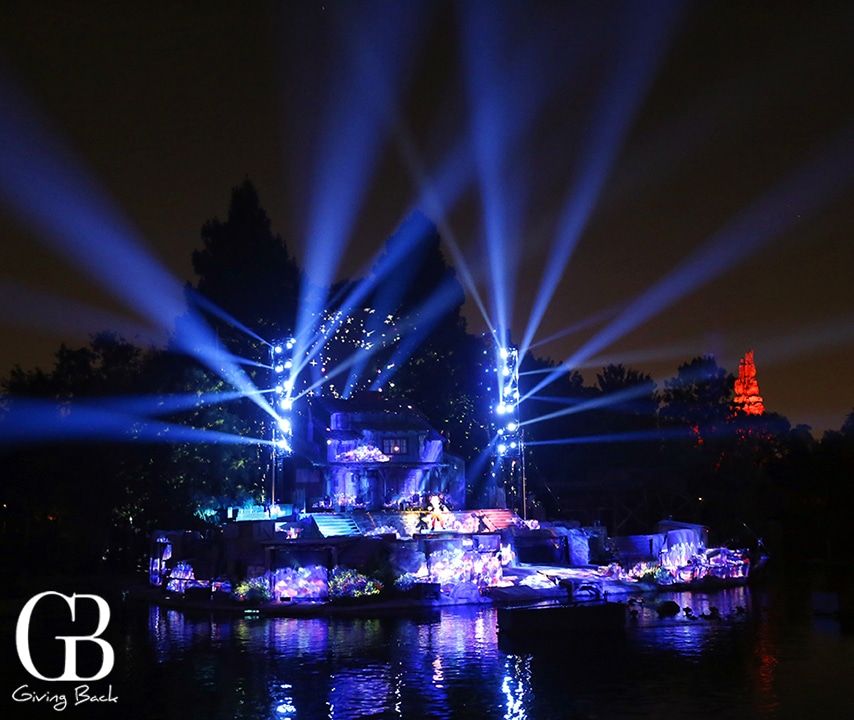 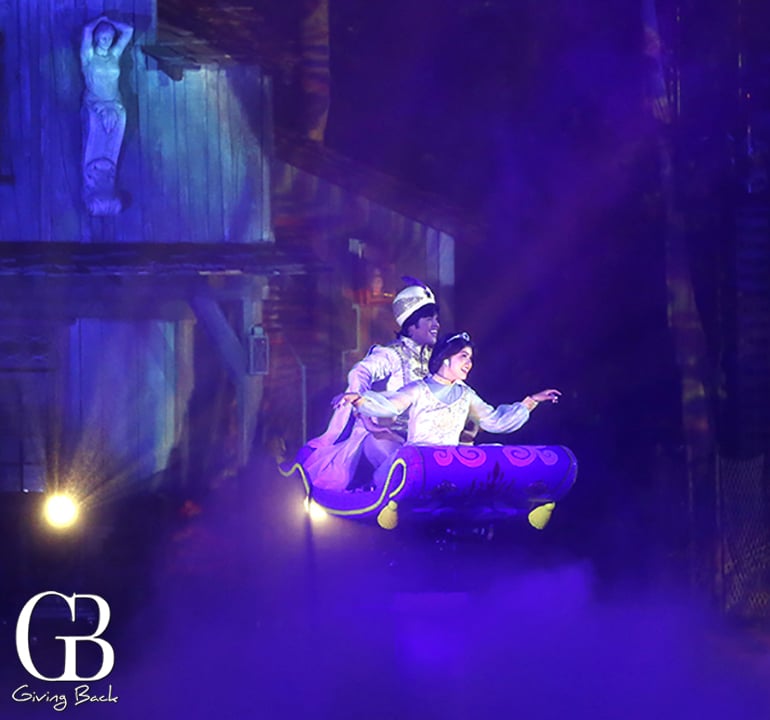 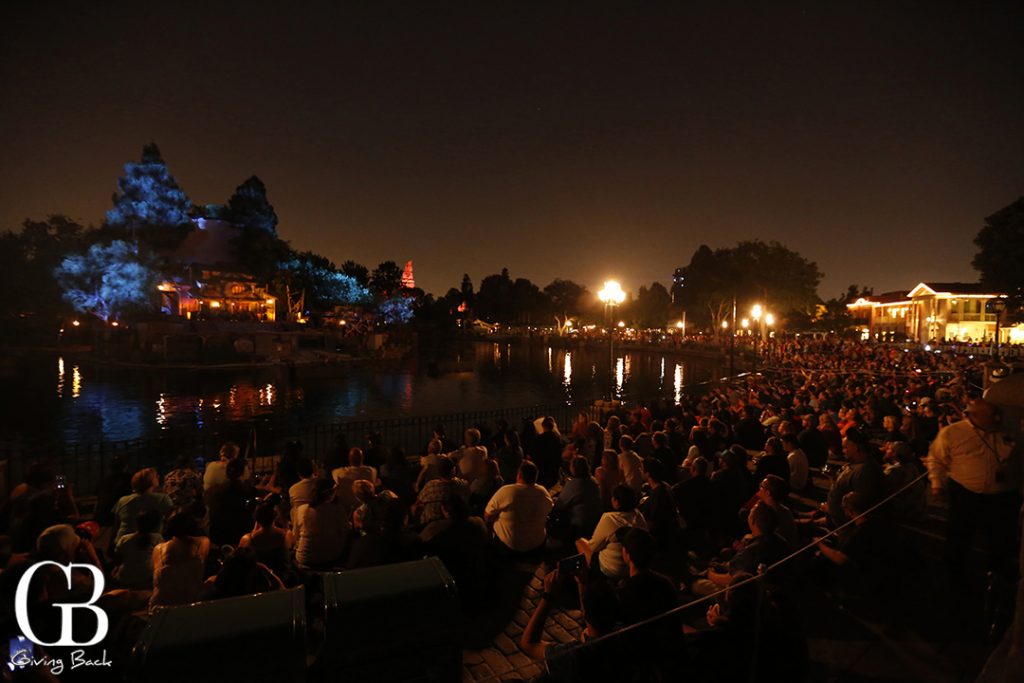 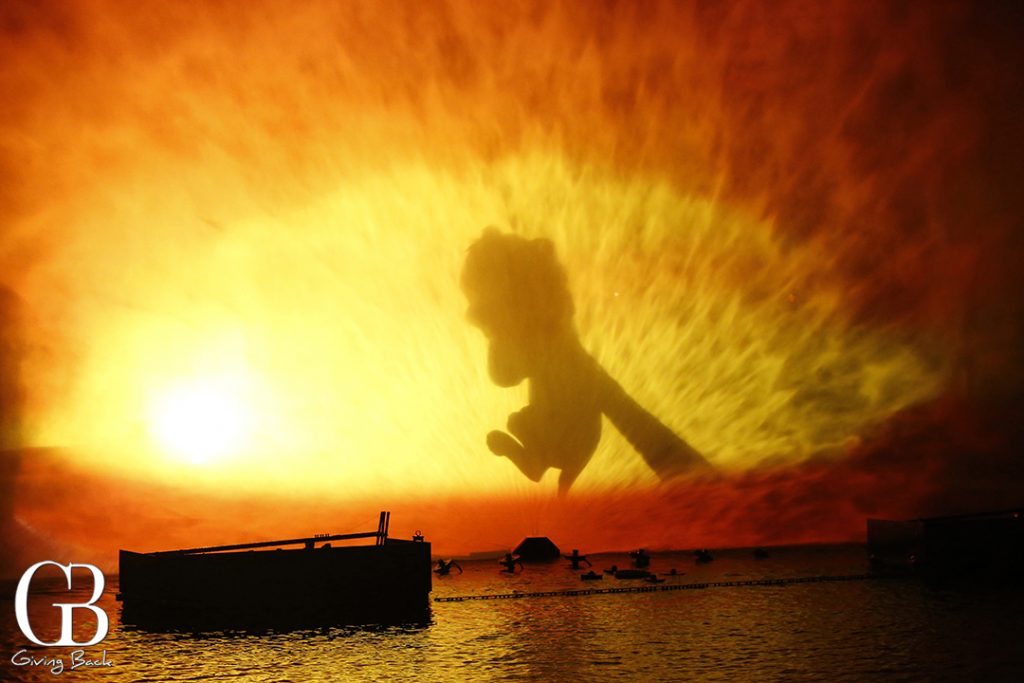 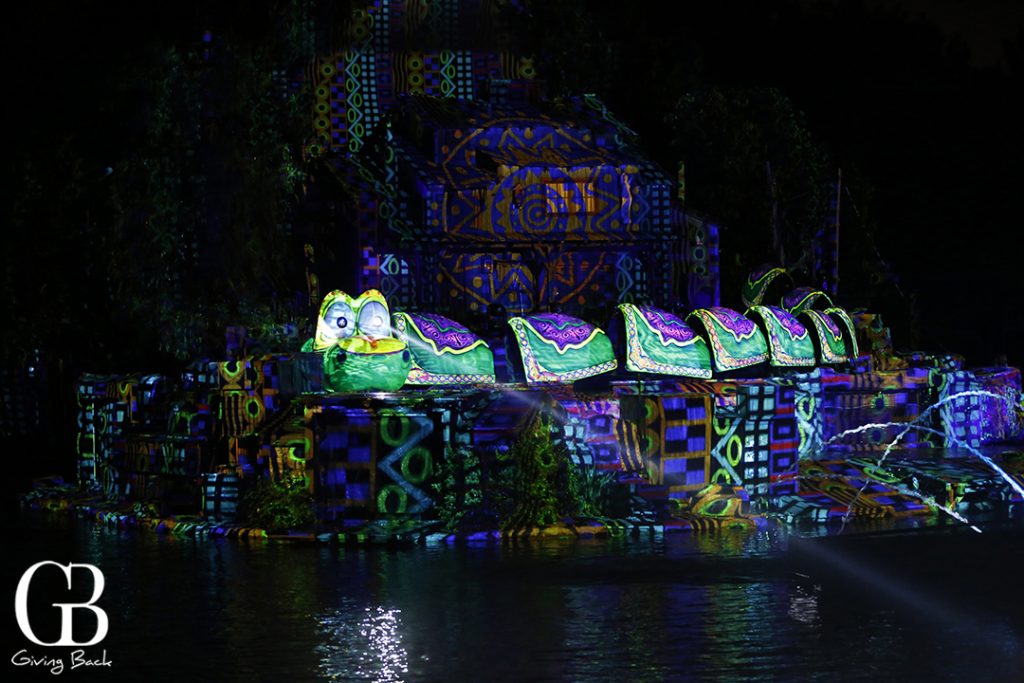 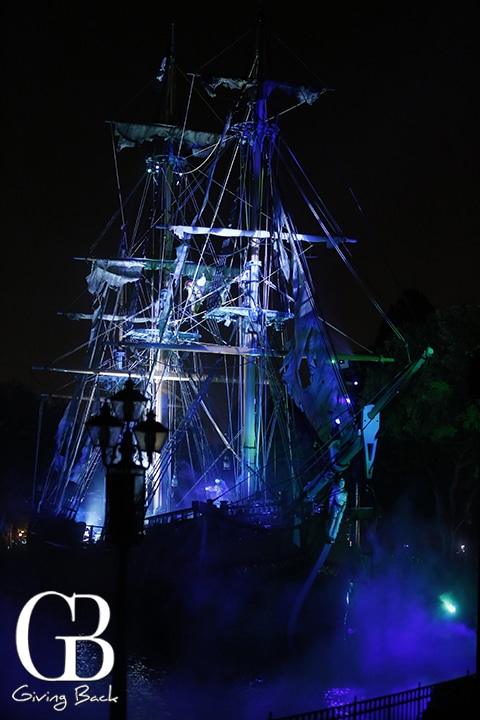 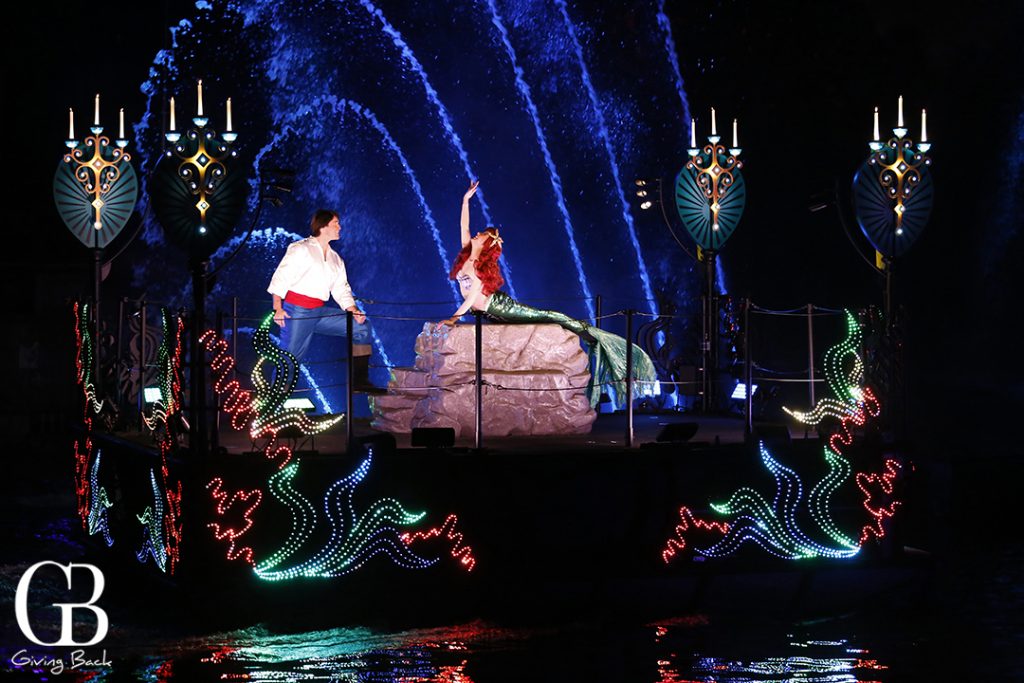 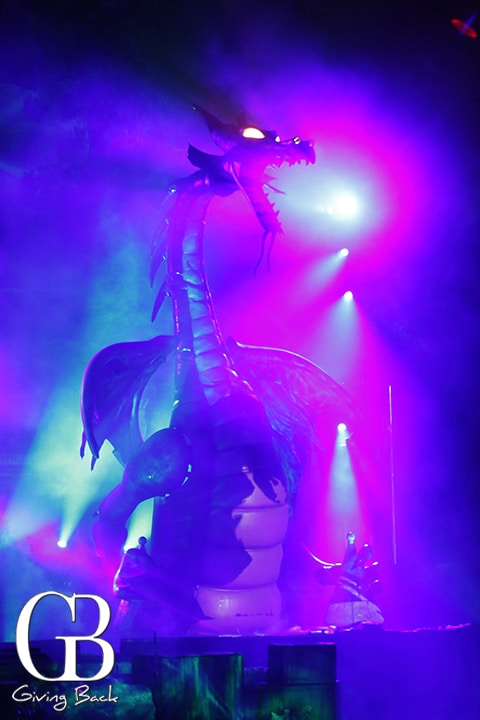 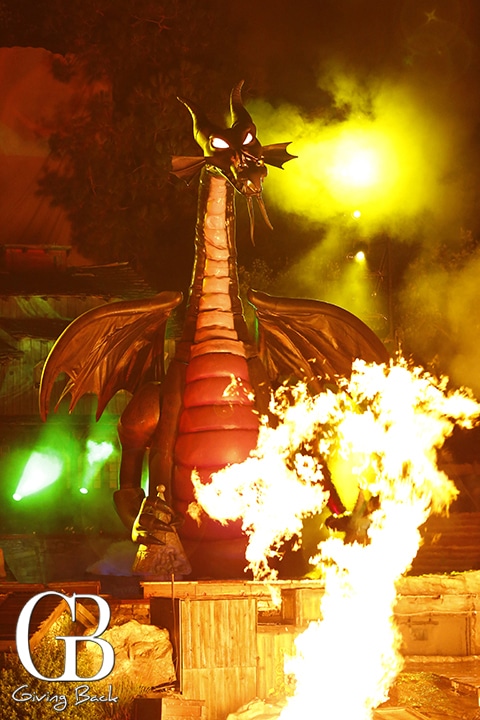 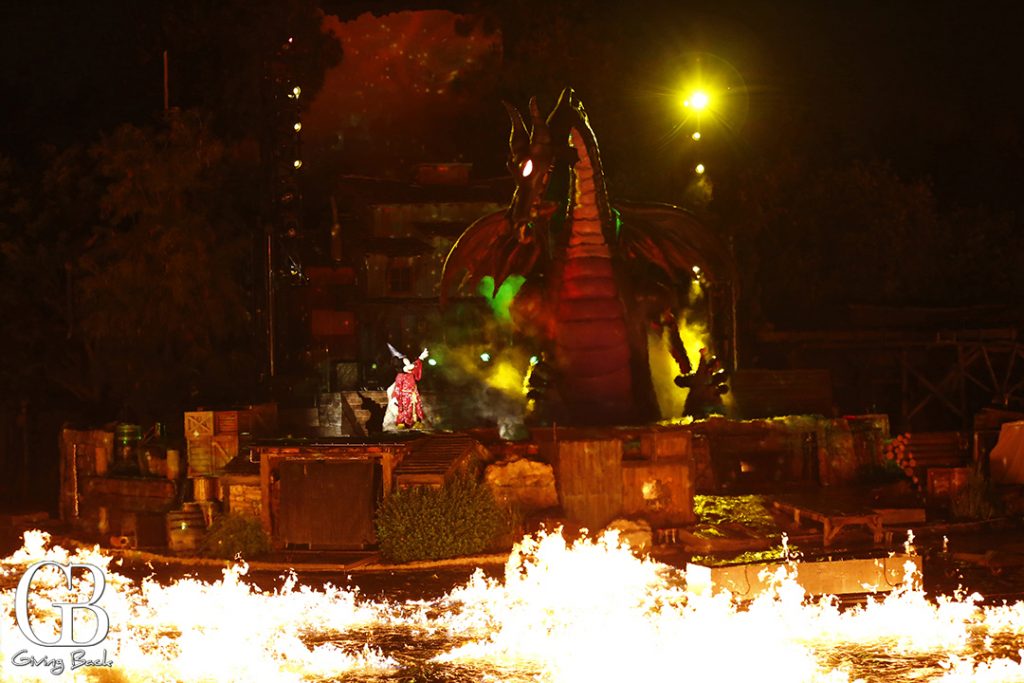 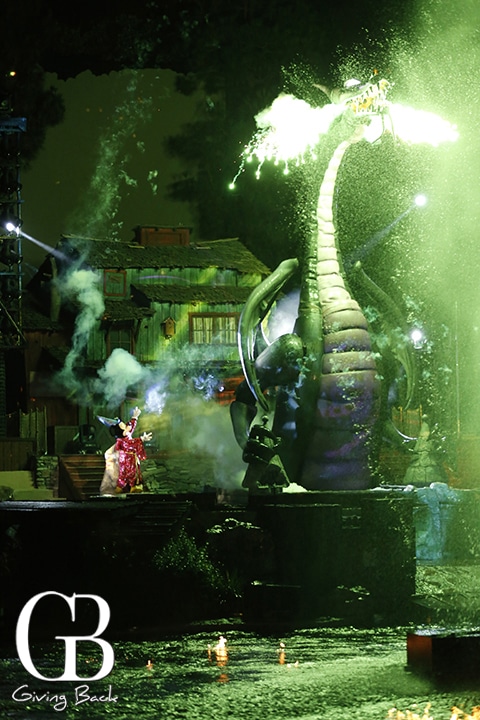 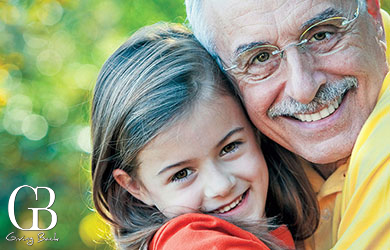 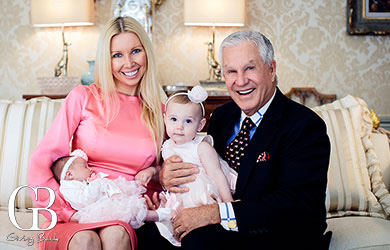 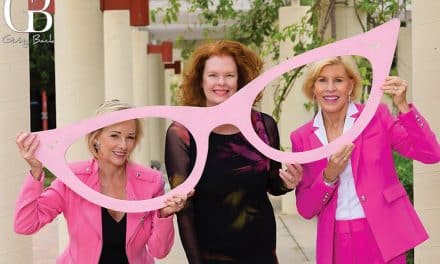 Looking to a Brighter Future in 2021