“As a leader, you need to lead by example.”

Upon arriving in San Diego 26 years ago, Ethan Van Thillo noticed that we did not have an annual event celebrating Latino Cinema. To fill the gap, Ethan created the San Diego Latino Film Festival as well as the non-profit Media Arts Center San Diego.

#1 I grew up in San Clemente with two older brothers.

#2 My first job was a paperboy in elementary school. However, I am most proud of my high school job at San Pedro’s Tacos in San Clemente.

#4 I have a dog named Lucy. She loves the dog park on Grape Street, South Park.

#5 The producer is always the first to arrive on set and the last one to leave the set.

#6 I was raised as a musician, not a filmmaker. I played violin in classical orchestras, then Cumbias as a guitarist in high school and college. After a long musical hiatus, I am playing mandolin in a trio called Whiskey & Burlap.

#7 My mother was a bilingual elementary school teacher who instilled in me the importance of always volunteering, giving back and helping those in need. I realized early on that I would always work to assist those most vulnerable in our society.

#8 I was taking a Chicano Studies class my sophomore year at UC Santa Cruz. Our professor asked students who would like to organize a Chicano Film Festival as part of our class. I raised my hand. Thus, began my career organizing Latino Film Festivals.

#10 We have numerous examples of how our 1,000+ volunteers/staff have made the film festival a reality. One staff person spent all night painting and creating a new movie screen before opening night. A young Latina hand delivered a 35mm film reel to the Guadalajara Film Festival, so the filmmaker could present his movie at both film festivals. Our film curators watch over 600+ movies during a 3-4 month time period to select a new slate of movies. These are the true heroes del cine latino that make me proud of what we’ve accomplished. 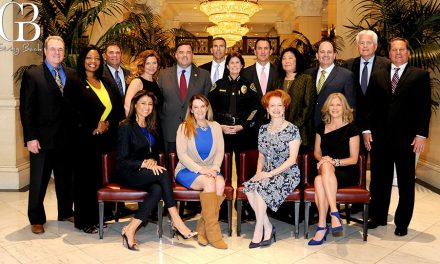 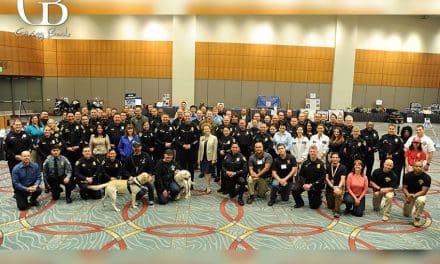 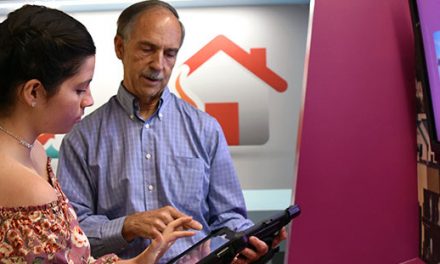 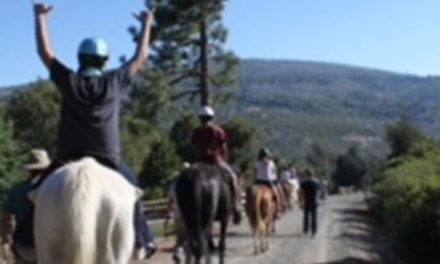