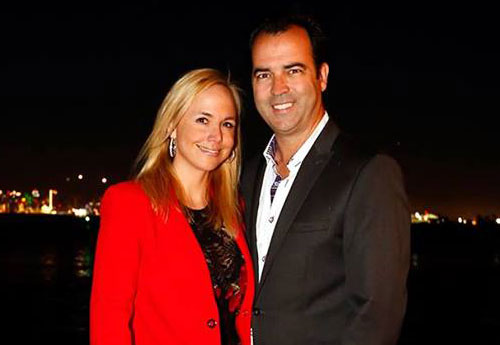 In San Diego, Esteban attended Francis Parker School for grade school and The Bishop’s School for high school. At both schools, he was known as Steven Villanueva or Steve Villanueva because many of his classmates had a hard time pronouncing “Esteban”!

Esteban then went on to attend Dartmouth College in New Hampshire where he received his Bachelor of Science degree in Biology from this prestigious Ivy League Institution.

After college, Esteban moved to Los Angeles to attend Pepperdine School of Law where he focused on Entertainment Law. During his studies, he had multiple internships at law firms specializing in entertainment law, as well as internships at record labels such as American Recordings, where he worked in the A&R Department for famed record producer Rick Rubin.

After several years in the music industry, Esteban returned to San Diego and continued to run international businesses focusing on trade and import/export with Mexico and Latin America. 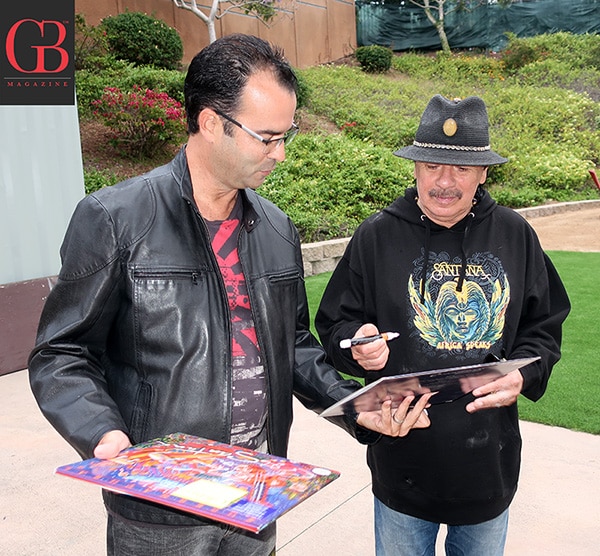 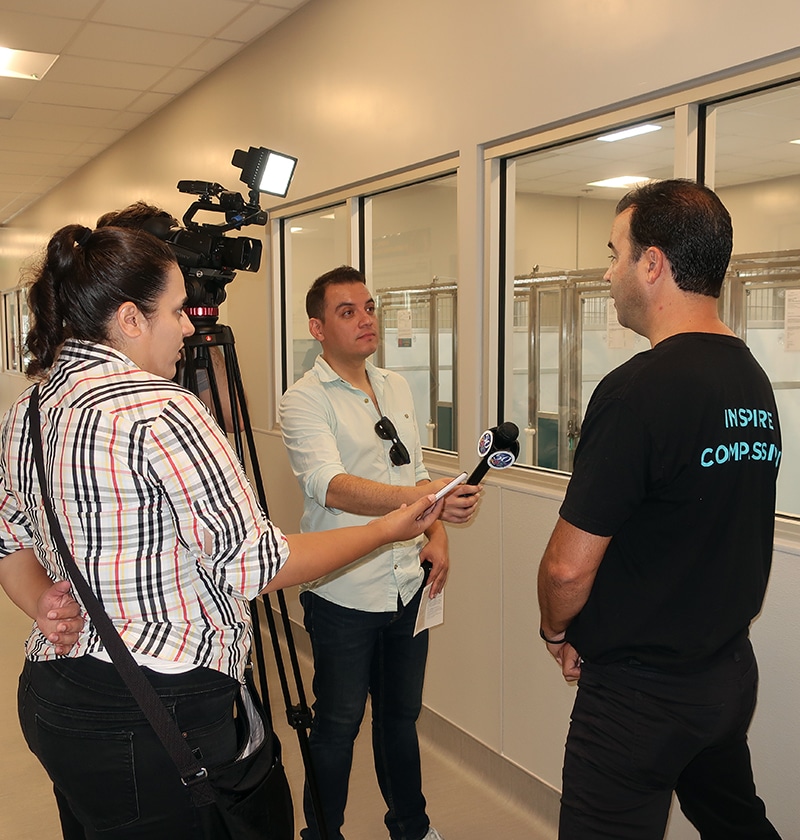 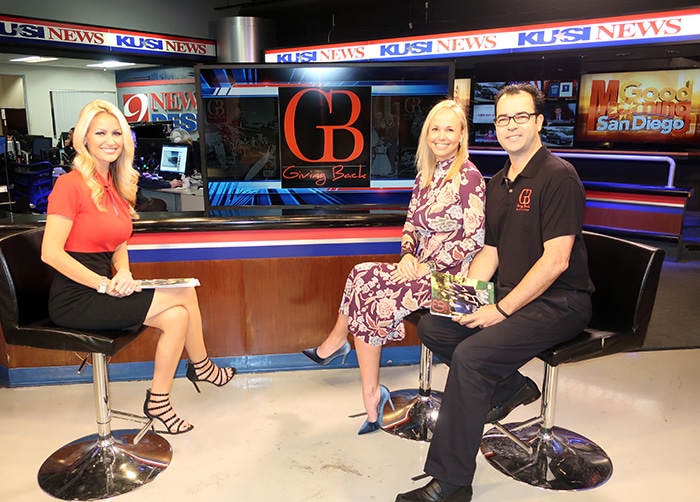 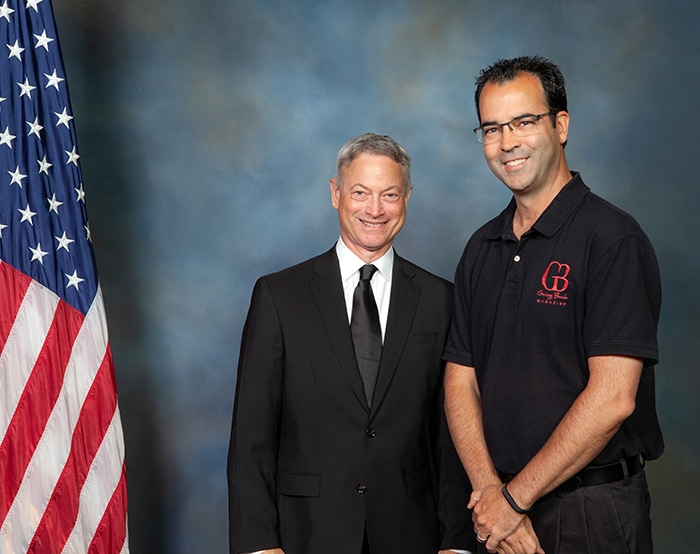 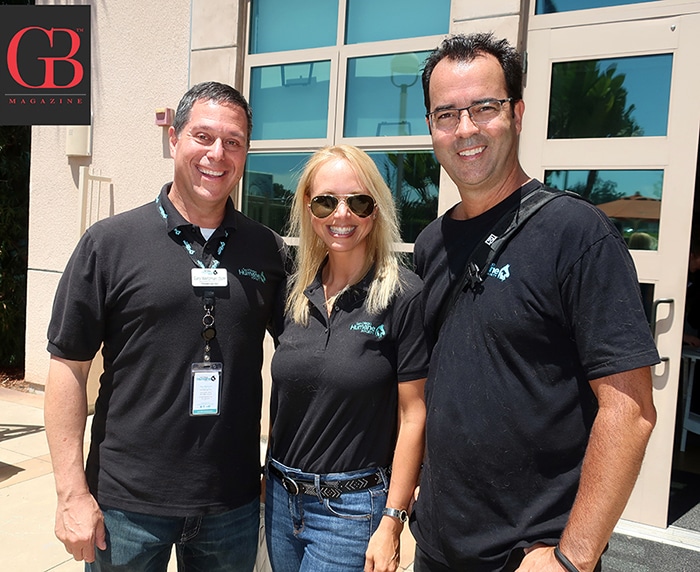 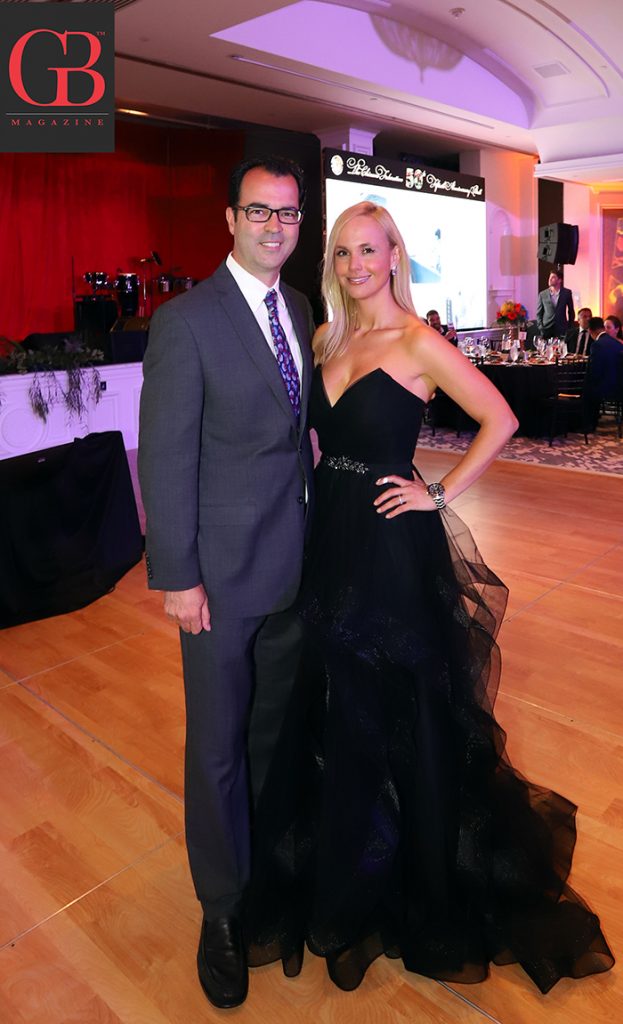 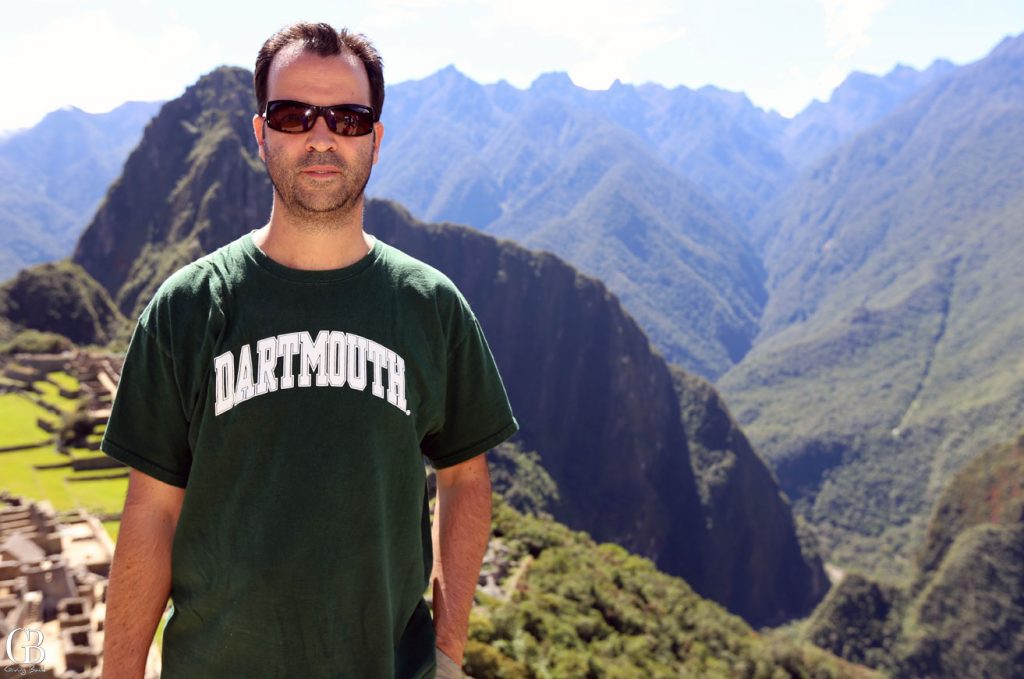 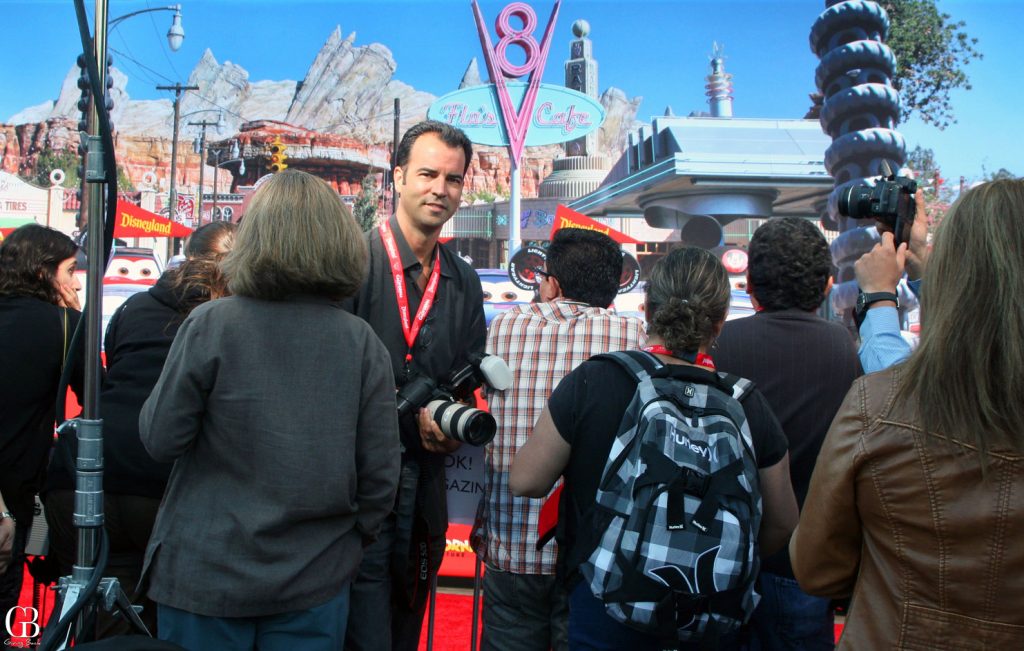 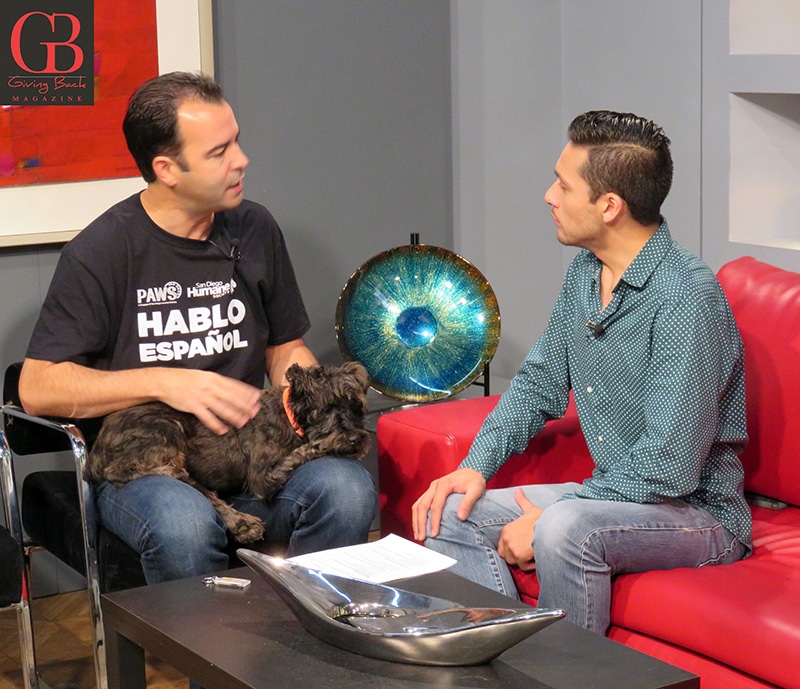 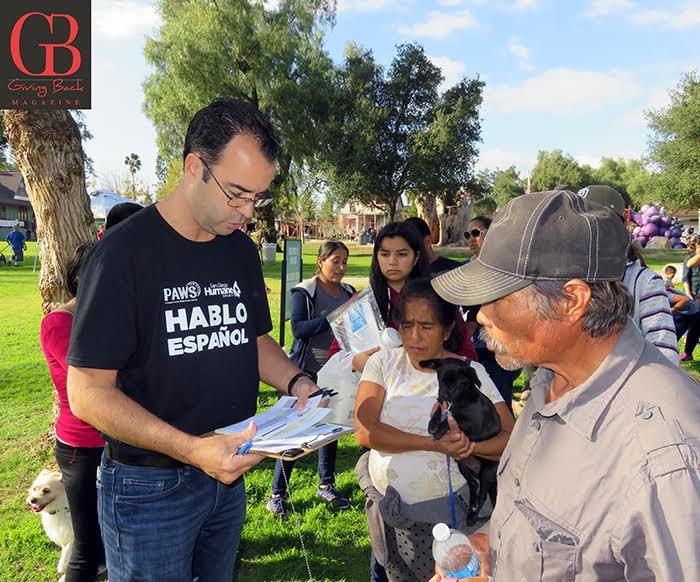 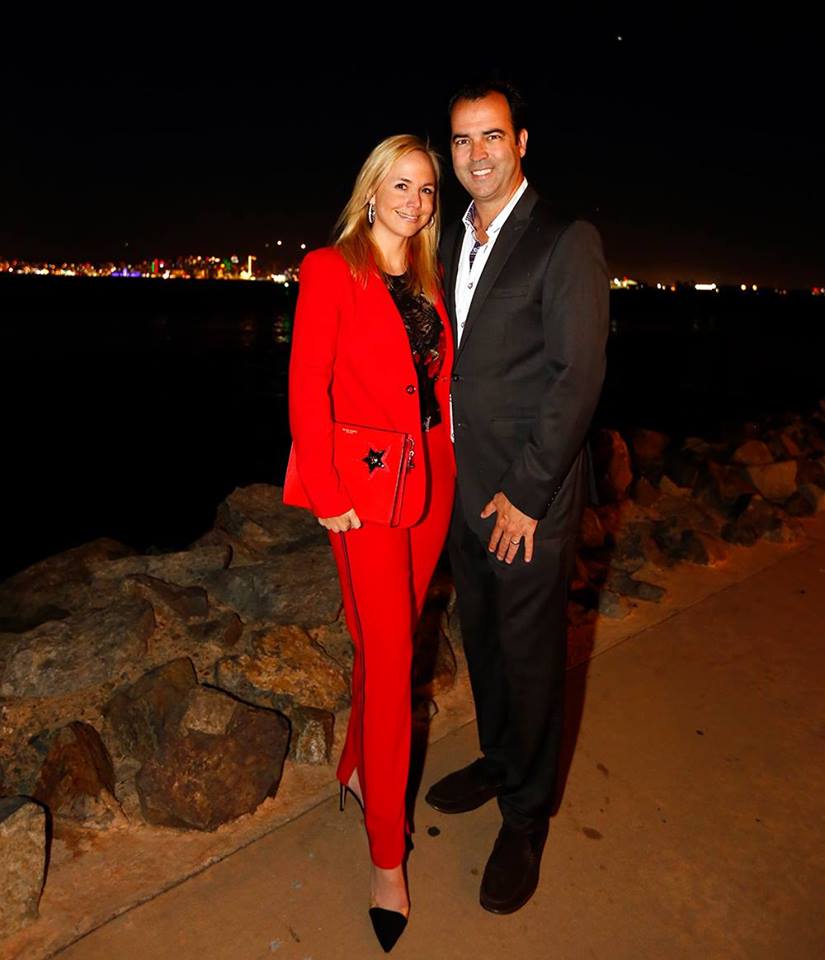 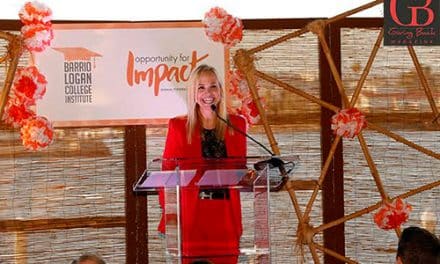