In a world where the Sun walked the Earth…

Where Gods where hidden within Stones…

And ancient cultures dominated the Oceans…

And men communicated with the Universe…

A magical legend emerged to forge the Inca Empire, one of the greatest civilizations of all time.

The remains of the ancient Inca Empire are found in modern-day Peru, and to visit, American Airlines has several flights through Dallas and Miami on a wide body Boeing 767. This is once in a lifetime journey, where getting there is half the fun.

Once you have begun your voyage, one of the special features that sets American Airlines apart are their signature Admirals Club lounges. As you travel to your destination, the Admirals Club, here in San Diego and 36 other locations around the world, afford you a professional environment, personalized service and exceptional amenities including beverages, snacks, Wi-Fi, computers, children’s activity rooms or music rooms, as well as personal travel assistance. Some locations offer shower suites stocked with fresh towels and essential toiletry items. Next time you’re travelling the globe, stop by the Admirals Club to take an invigorating shower and be on your way feeling wonderfully refreshed and rejuvenated.

To meet your needs, American Airlines offers annual, 30 Day and One Day memberships or, become a Citi ExecutiveSM / AAdvantage® cardmember and enjoy Admirals Club membership along with other exclusive travel benefits.

Peru is a mix of cultures and bridges civilizations old and new, the desert and the ocean, the cities and the rainforest. Luxury tourism, eco-tourism and archaeological experiences abound.

Lima, Peru is the 4th most visited city in Latin America, a bustling urban metropolis with culture, cuisine, friendly people and modern skyscrapers.

The adventure to Machu Picchu begins from Cusco, a beautiful city with a mixture of Inca Temples and Colonial Churches, literally built on top of each other. Some of the most impressive stonework can be seen here- keep in mind only stone tools, no use of the wheel and no mortar was used to build these precise, astrologically aligned cities where some of the larger monoliths weighed upwards of 30 tons.

From Cusco, a train takes you deep into the Andes before your final ascent to the mysterious and magical mountaintop where Machu Picchu emerges from the jungle and the river valleys thousands of feet below. Surefooted Incas built this city, and many others that were connected by the Inca Trail, an experience not for the faint of heart or those afraid of heights.

Peru is enchanting, and we had so many unforgettable experiences. In Lima we were pleasantly surprised and delighted to enjoy the freshest and best ceviche we have ever had. The open air markets offered traditional handicrafts and clothing. We were surprised to discover in the middle of an upscale neighborhoods ancient adobe pyramids and to be able dine in the elegant restaurant in the active archaeological dig site. In Cusco, to deal with the more than 11,000 foot elevation, the coca tea certainly hit the spot before visiting the colonial city. 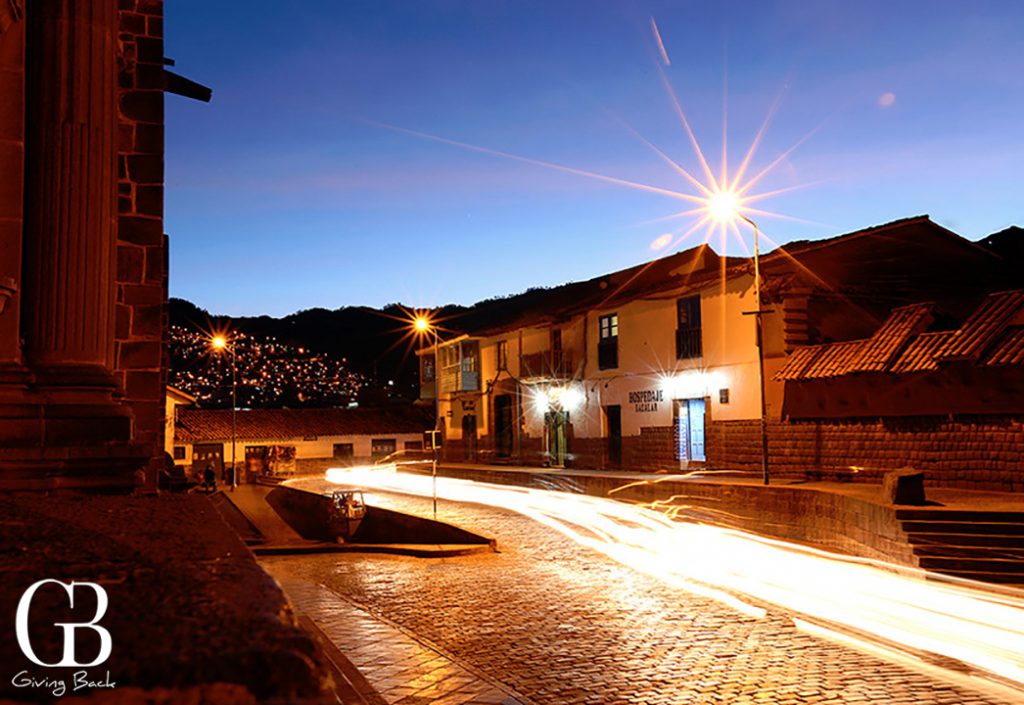 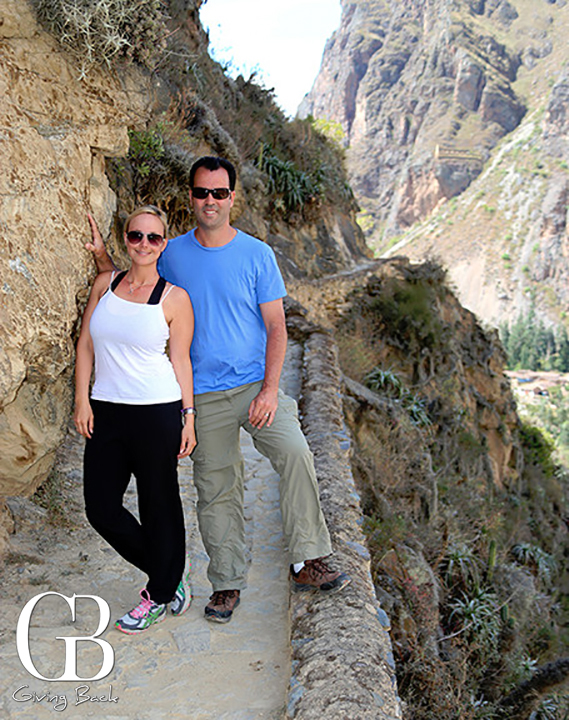 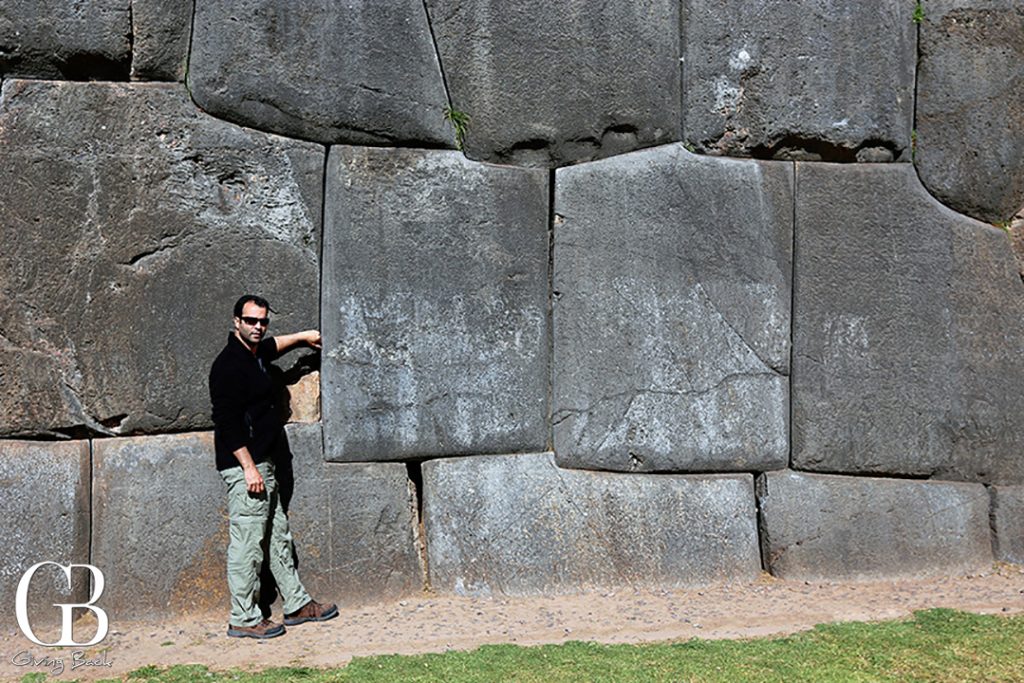 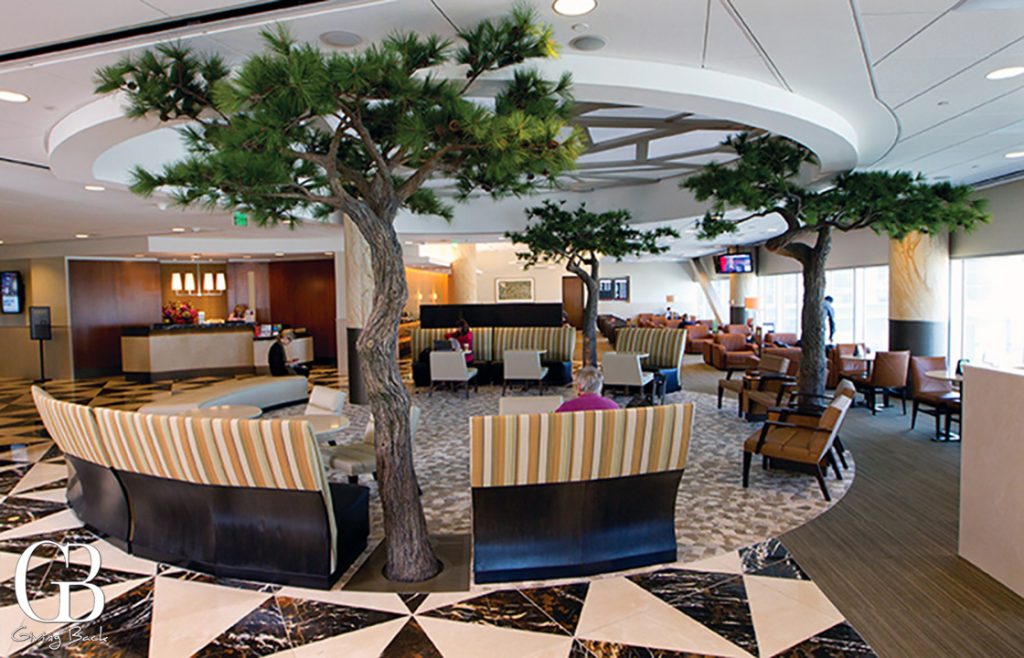 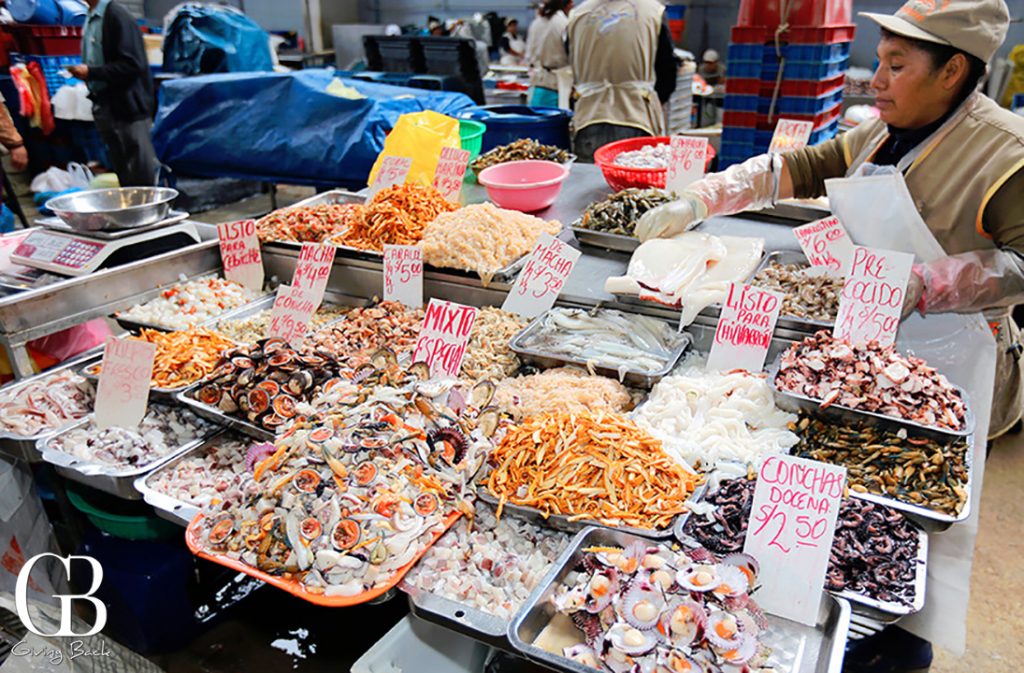 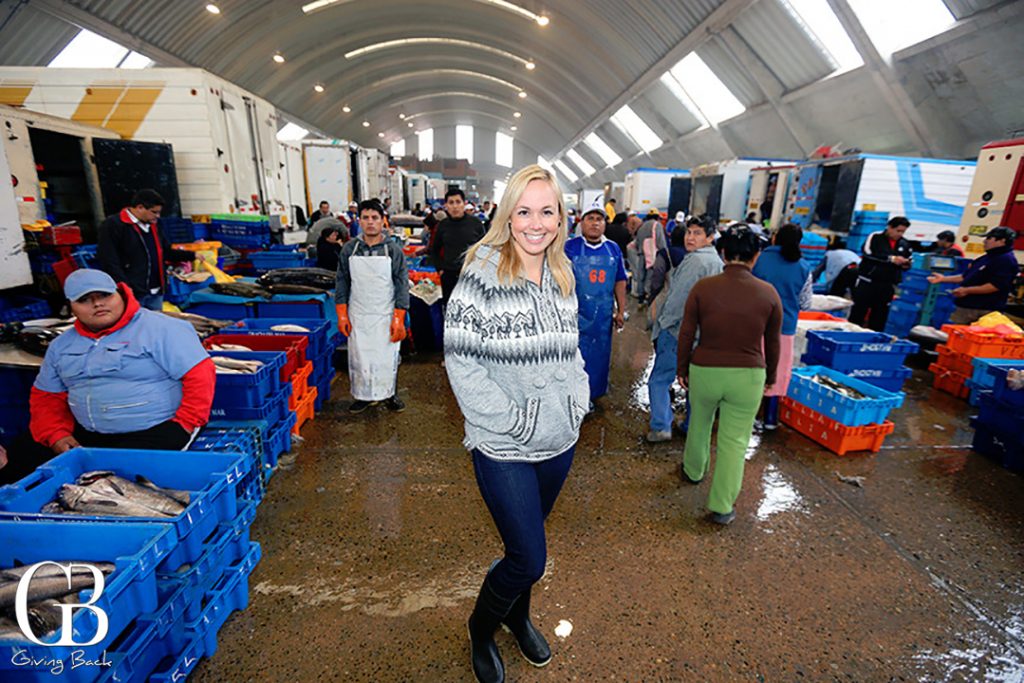 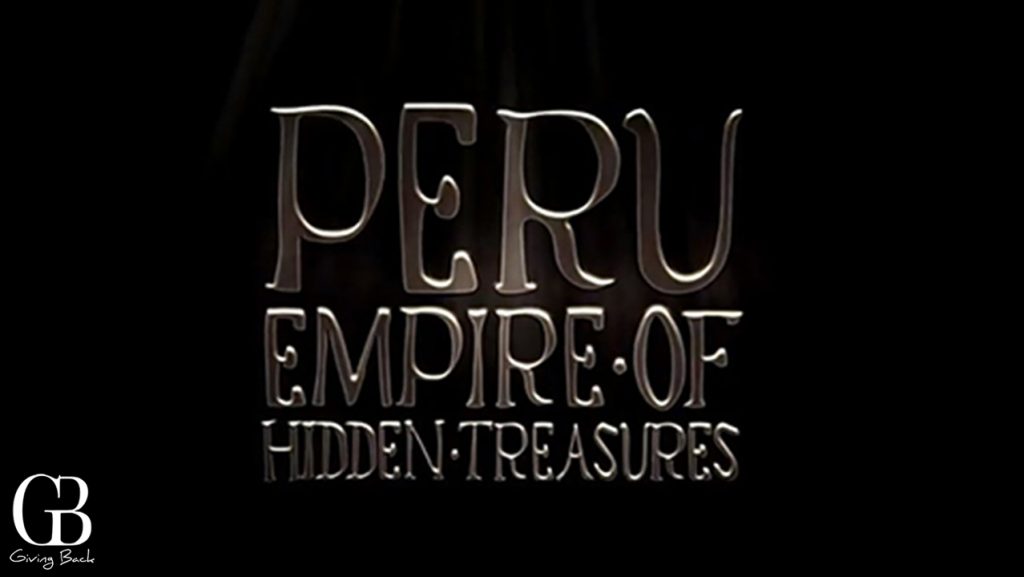 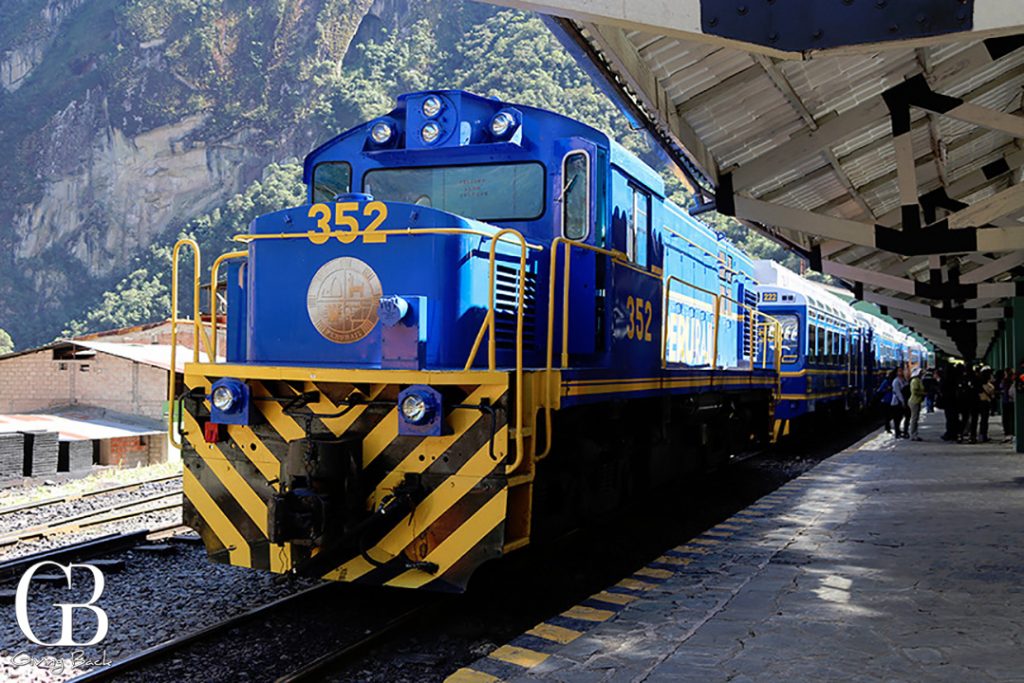 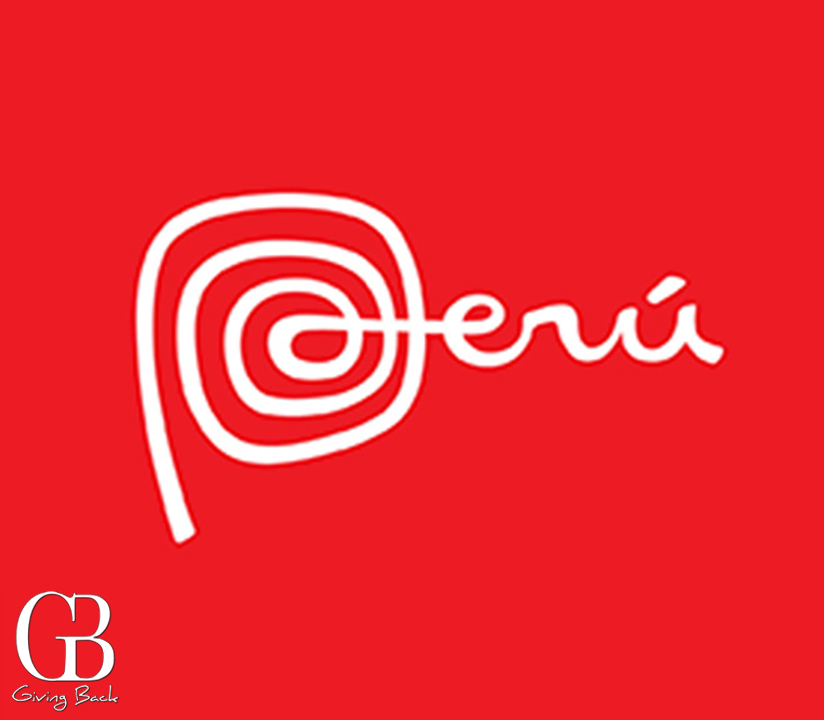 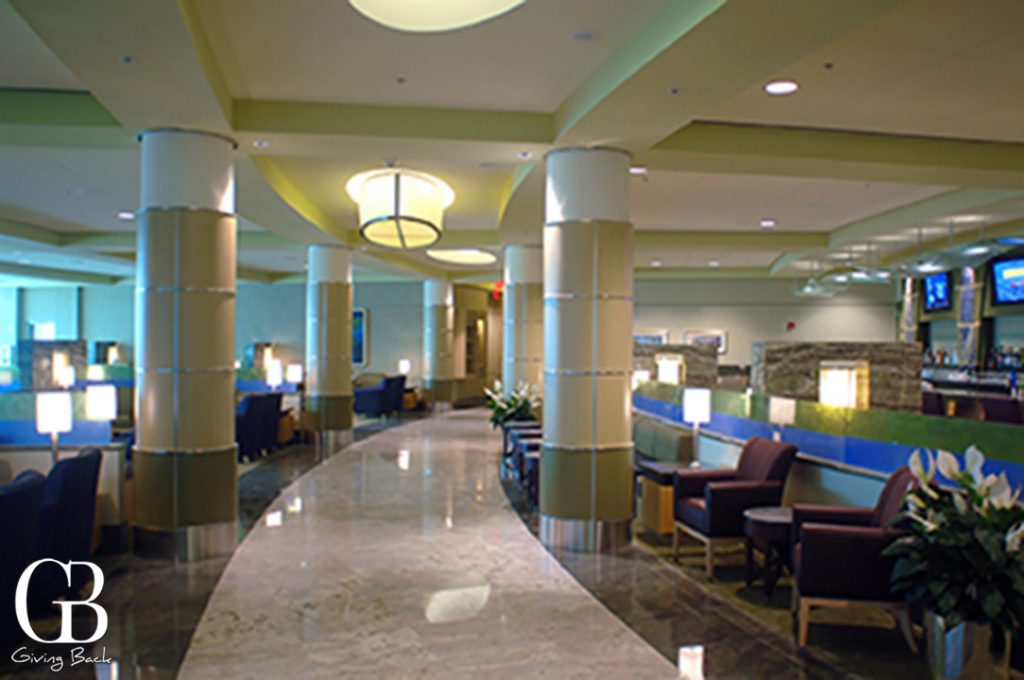 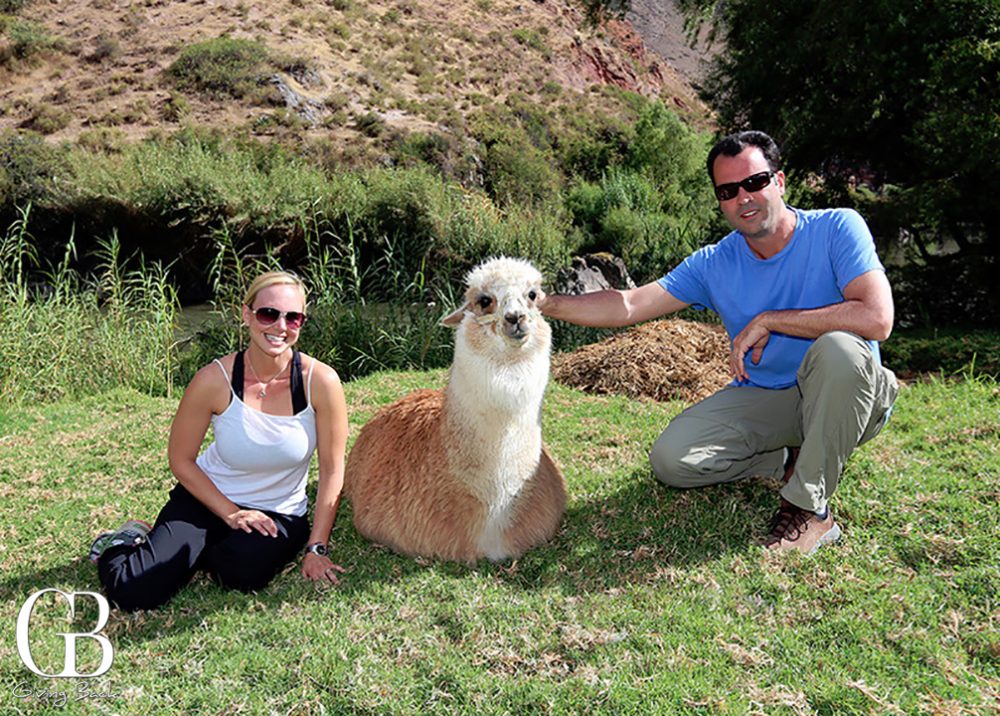 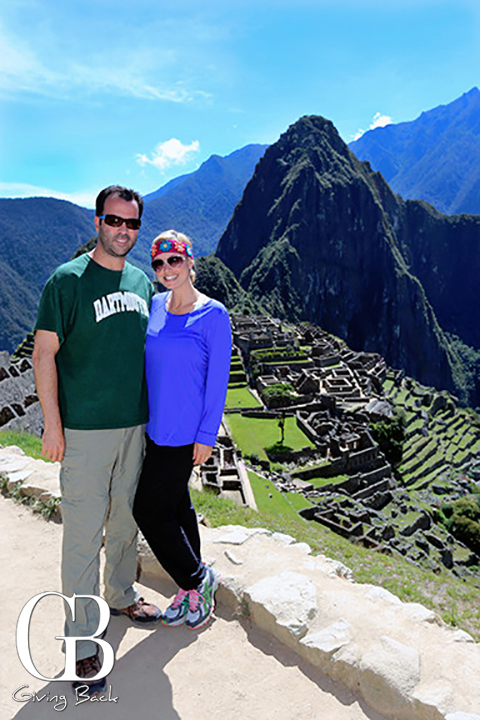 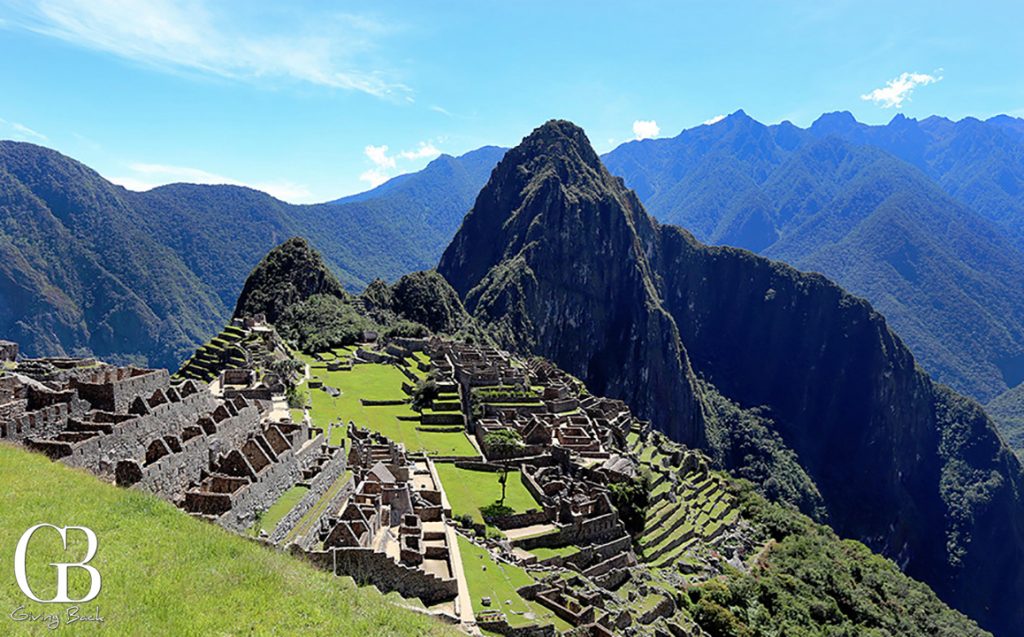 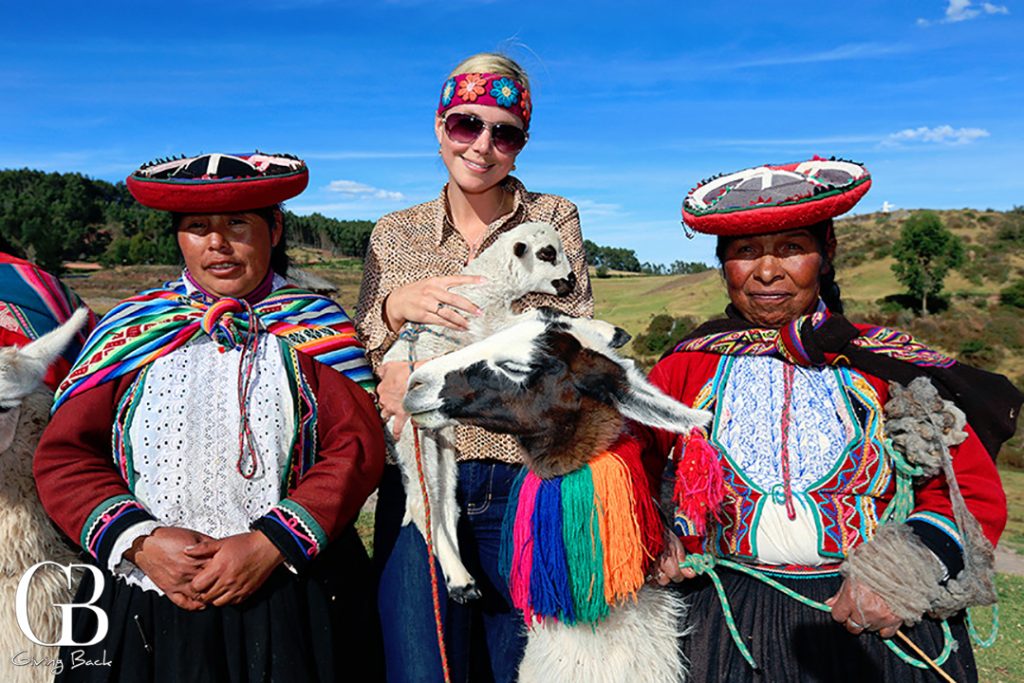 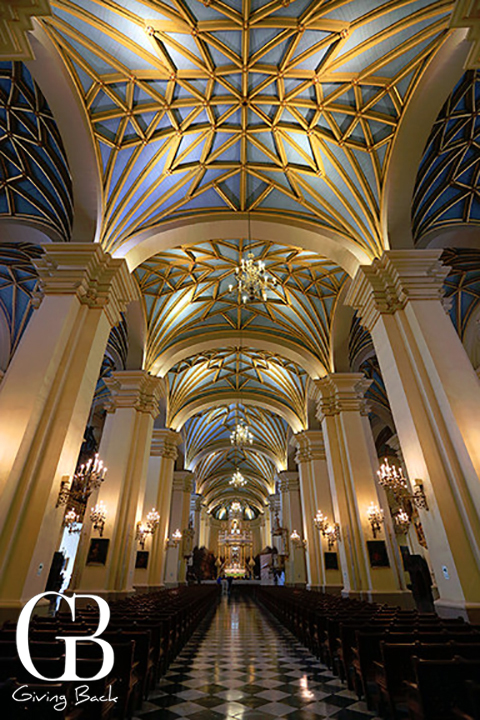 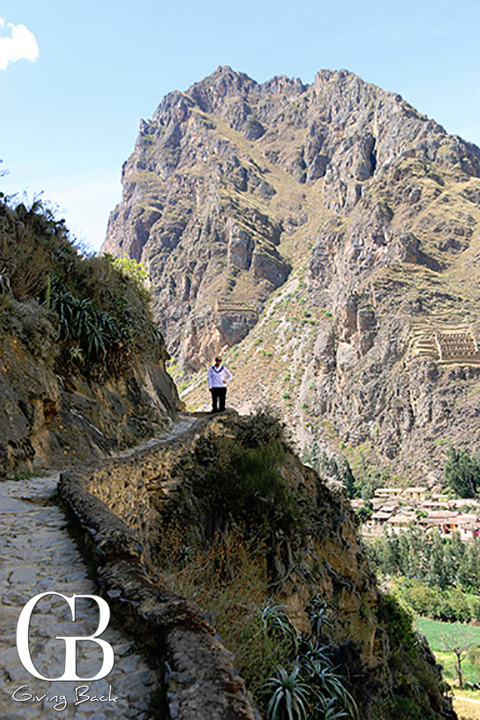 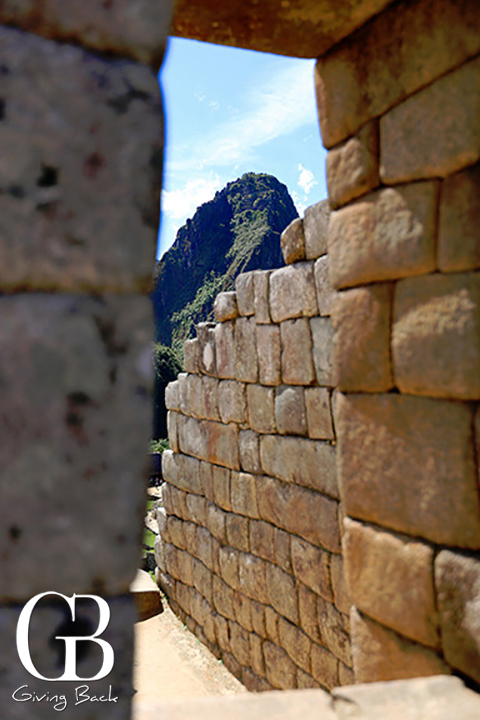 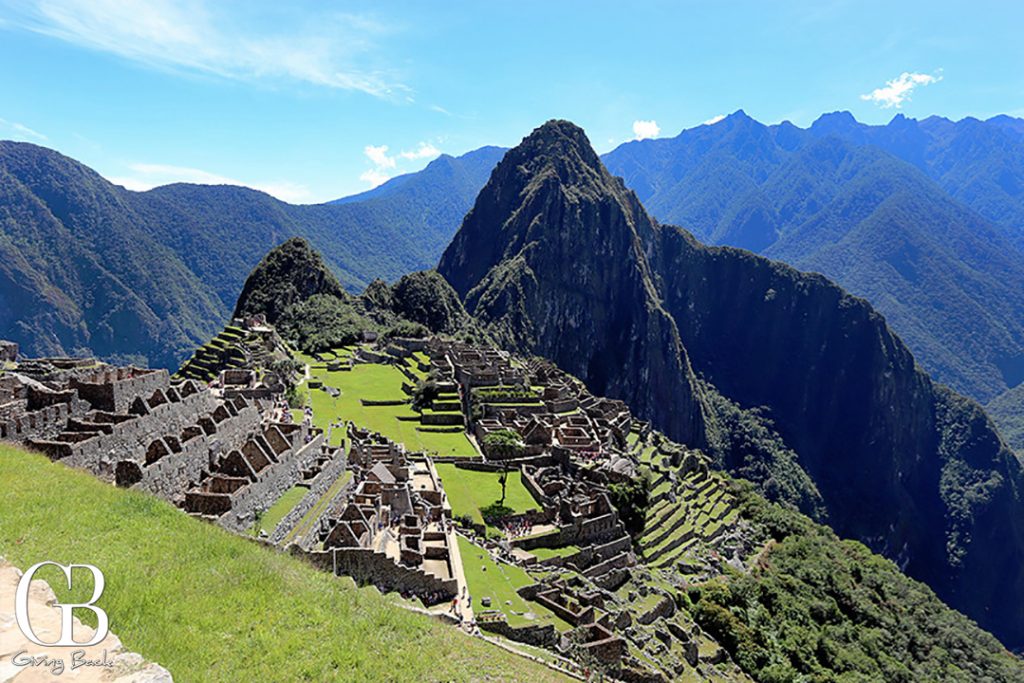 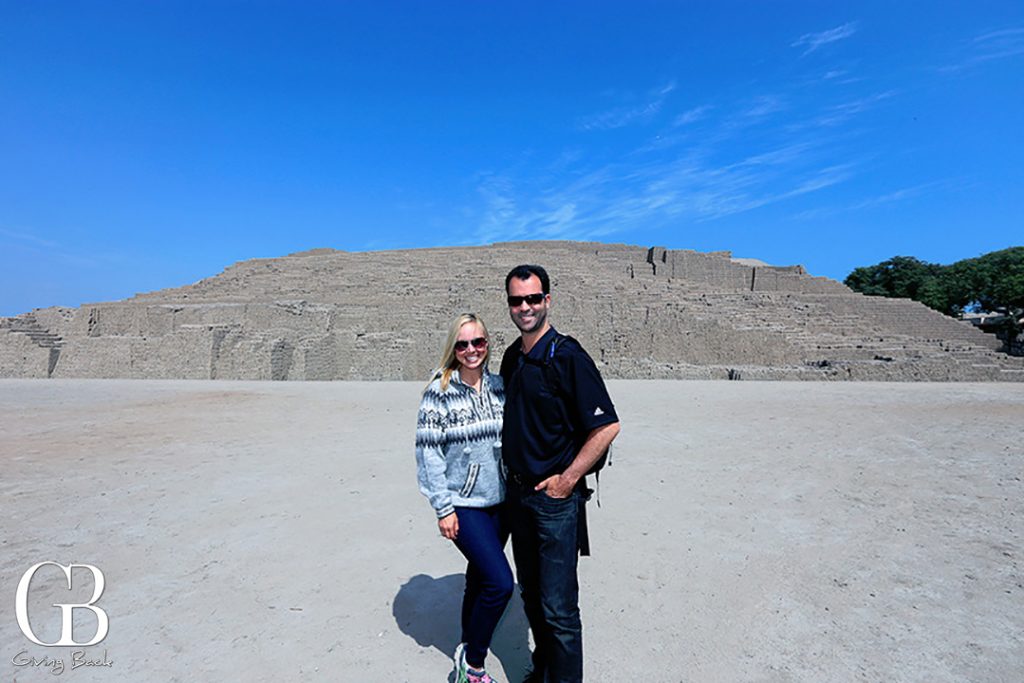 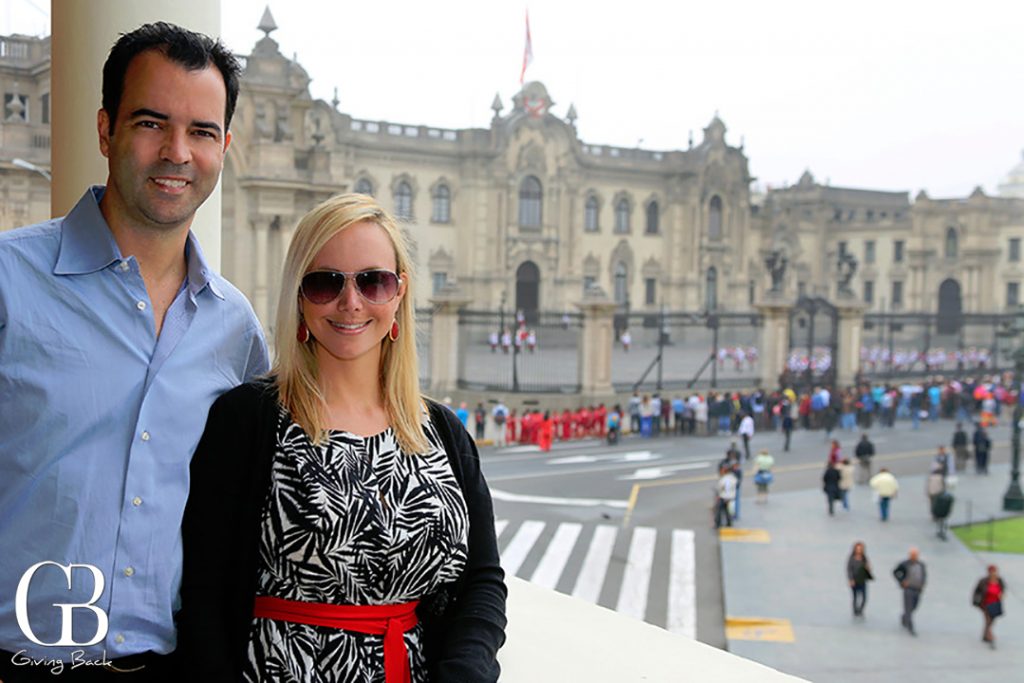 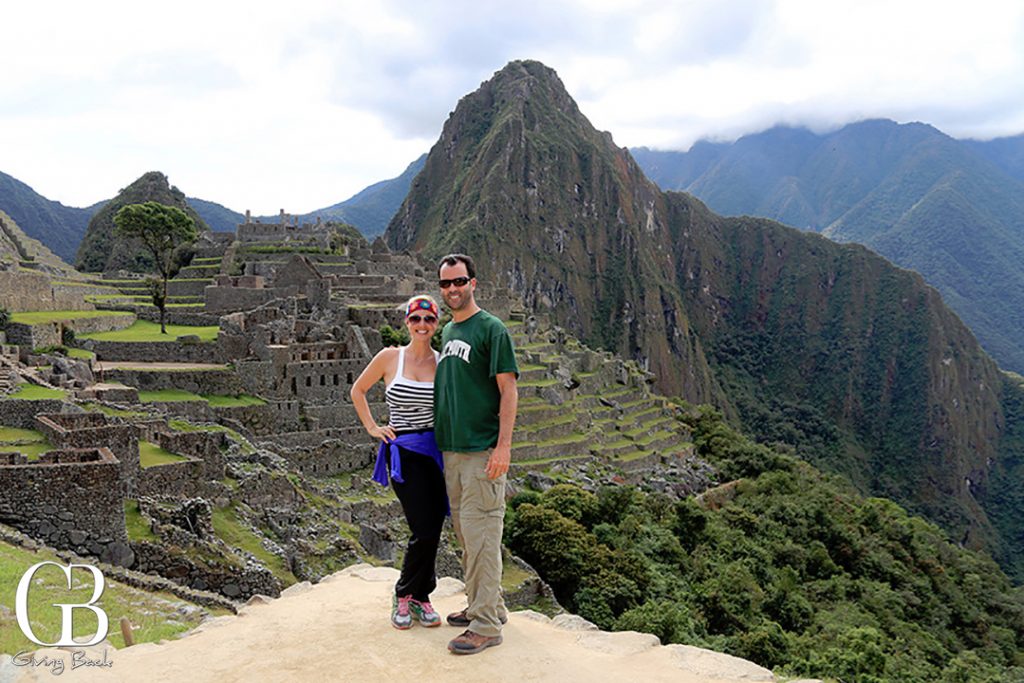 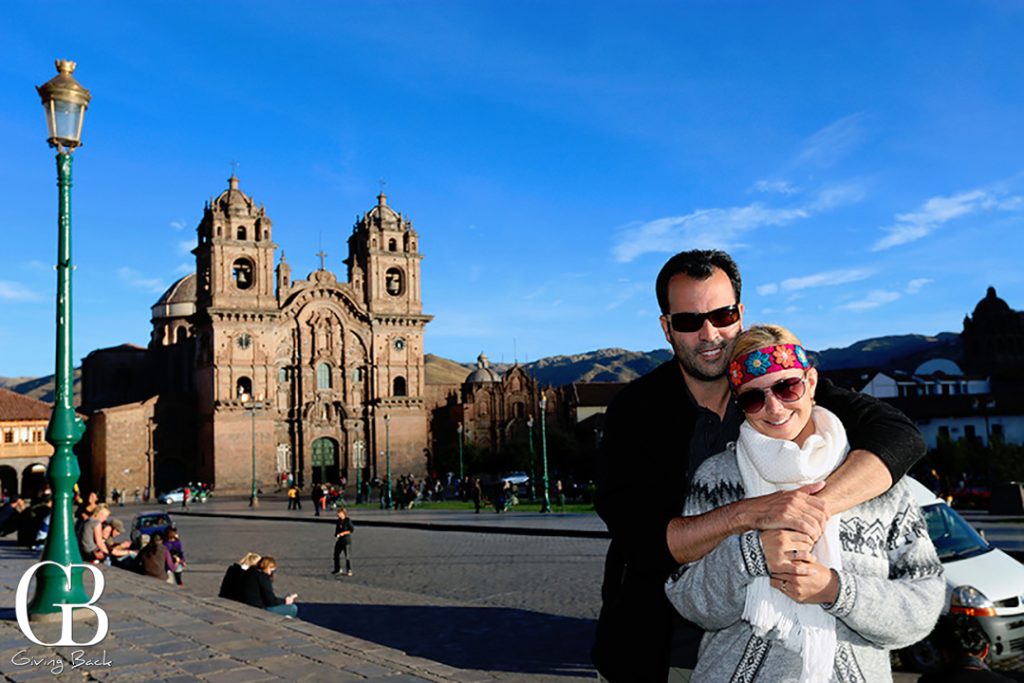 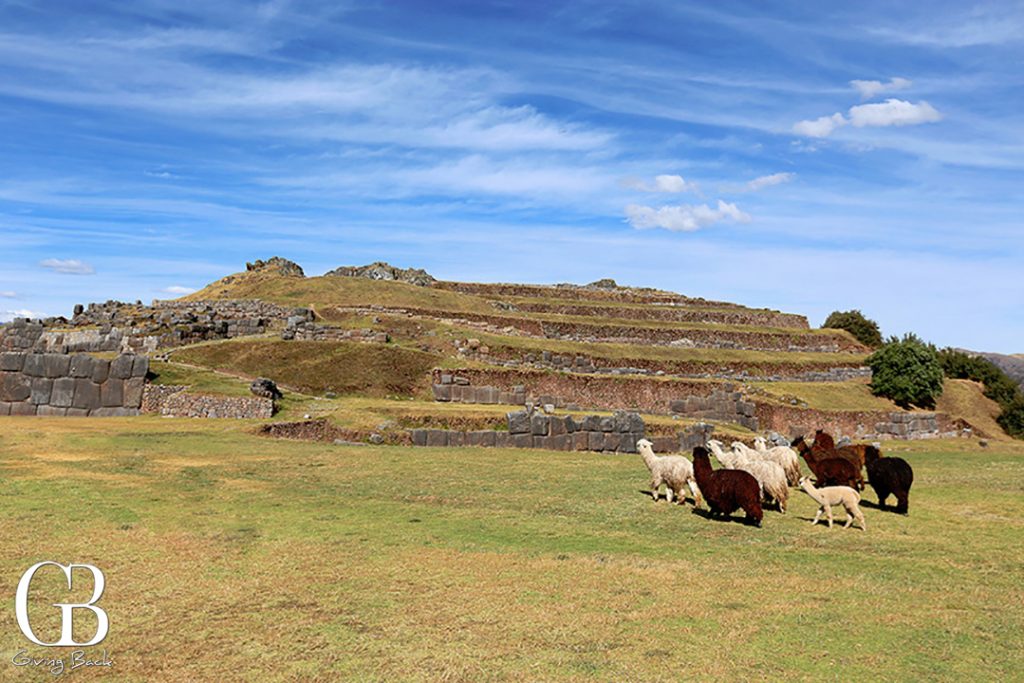 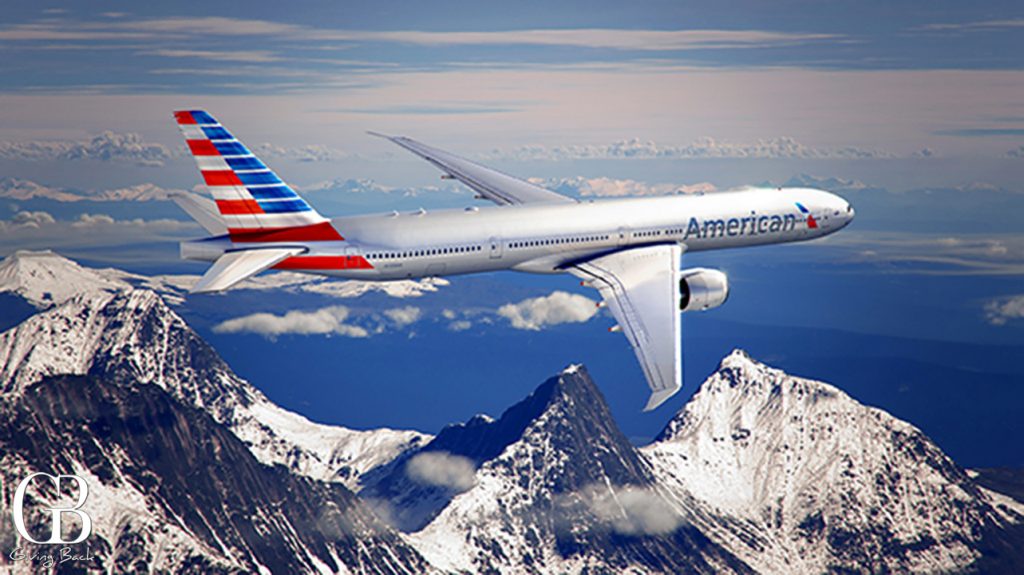 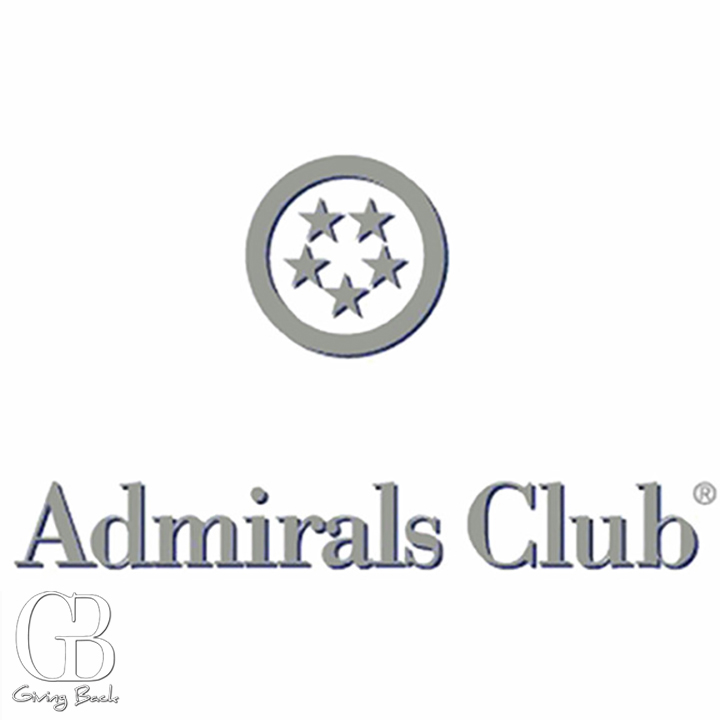 The Land of Enchantment 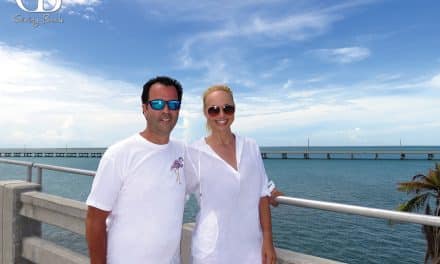 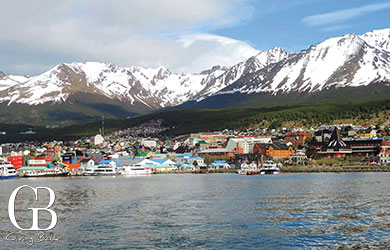