As part of a comprehensive renewal plan, American Airlines is deploying a new fleet of Airbus A319 and A321 as well as Boeing 737-800 airplanes. These luxuriously modern planes are equipped with leather seats, Wi-Fi and an in-seat entertainment system making every seat comfortable, productive and relaxing. Every seat in the plane has both 110v AC and USB outlets letting you work, or play, the entire flight! The inflight entertainment system features 200 movies from classics to first run blockbusters, TV programs, audio and games.

Our flight was the inaugural flight from Dallas to Bogota, the newest daily non-stop to South America for American Airlines.

Colombia is the closest South American getaway to the United States and the only country in South America with Pacific, Caribbean, Andes, beaches and colonial cities. With such a variety, any trip to Colombia should include visiting various destinations.

Cartagena is the most picturesque and best-preserved colonial city in South America. Narrow cobbled streets, church spires and vibrant colors make a dramatic setting on the shores of the Caribbean.

Cartagena is home to what is considered to be the best hotel in South America, the Hotel Sofitel Legend Santa Clara. Originally built as a convent in 1621, its walls, which acted as a defensive shield in the past, blending in with colonial buildings that evoke the splendor of bygone eras.

A more exotic experience can be enjoyed on Providencia, one of Colombia’s Caribbean islands. This remote and tropical island is home to the best luxury boutique hotel in Colombia, The Deep Blue Hotel. Consisting of twelve luxuriously furnished rooms with spectacular sea views, the Luxury Suites have private infinity edged-pools. Activities include scuba diving the world’s third largest barrier reef.

Bogotá is the capital and largest city in Colombia. With a rich Pre-Columbian population and Spanish Colonization, the history and architecture of Bogotá is striking. The Plaza de Bolívar is in the Candelaria neighborhood along with the Gold Museum as well as the Botero Museum which houses works by Fernando Botero, Colombia’s most famous and prolific artist. The best view of the city is from Monserrate, home to a church which is a local pilgrim destination. Outside of the city, you will find The Salt Cathedral of Zipaquirá, a church built 700 feet underground carved in the tunnels of a salt mine including 14 chapels.

Colombia makes a perfect ESCAPADITA; the only thing missing is you. 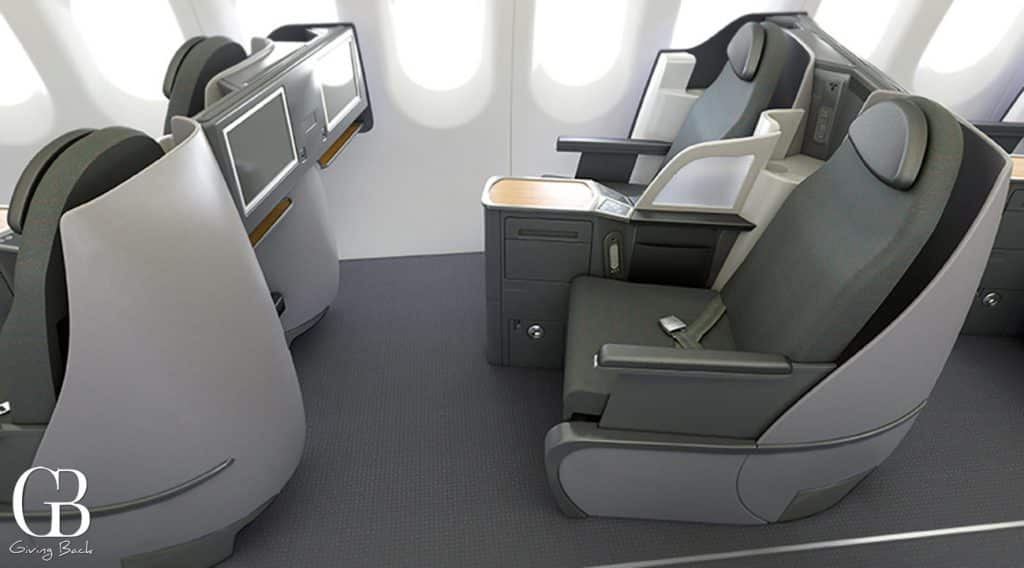 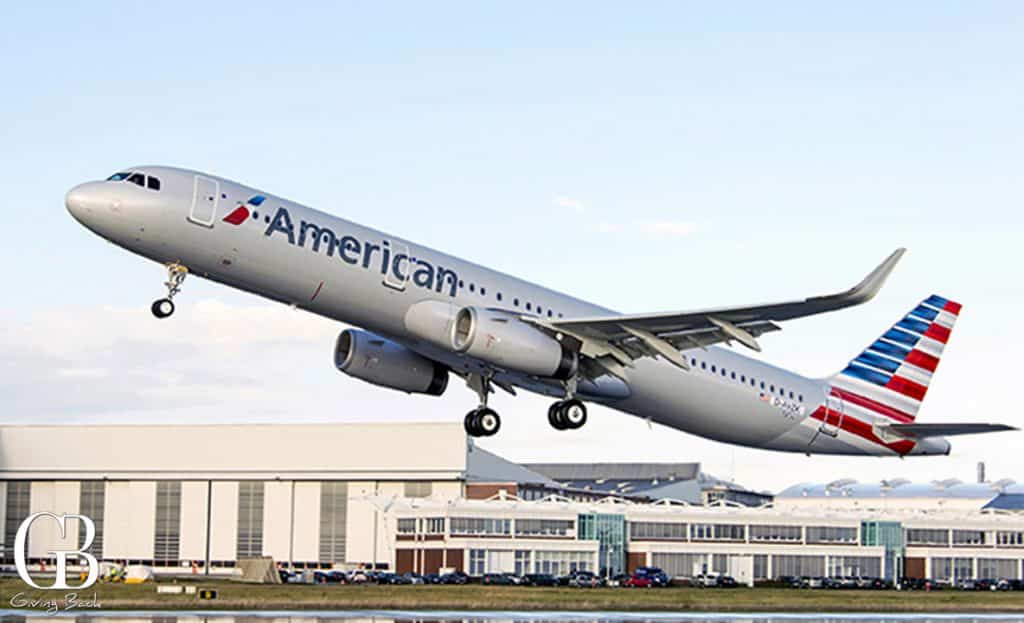 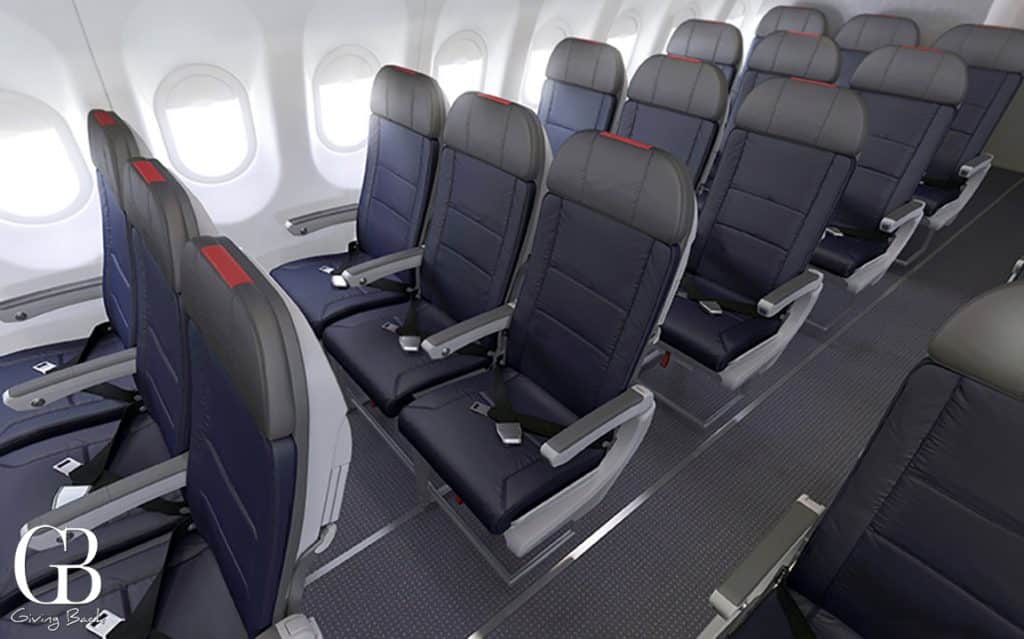 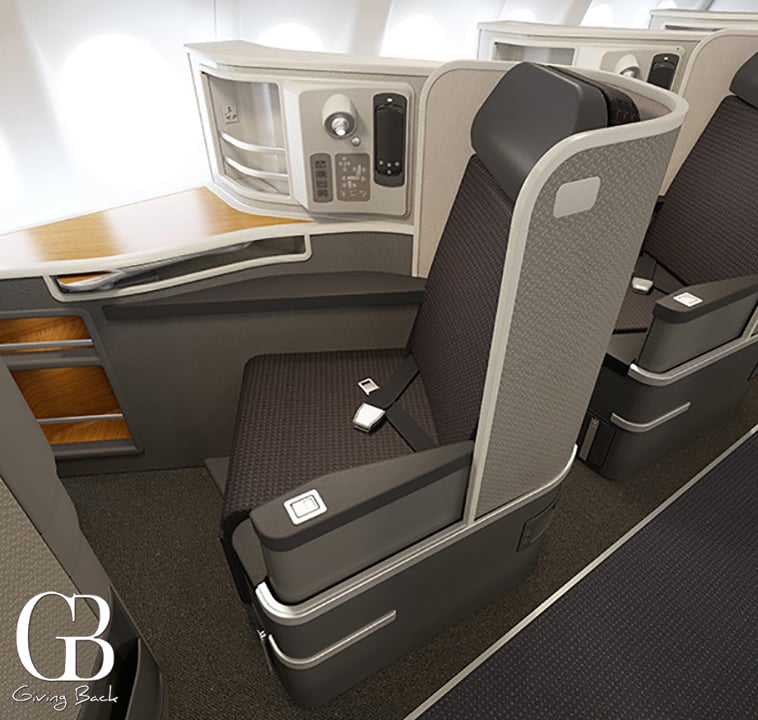 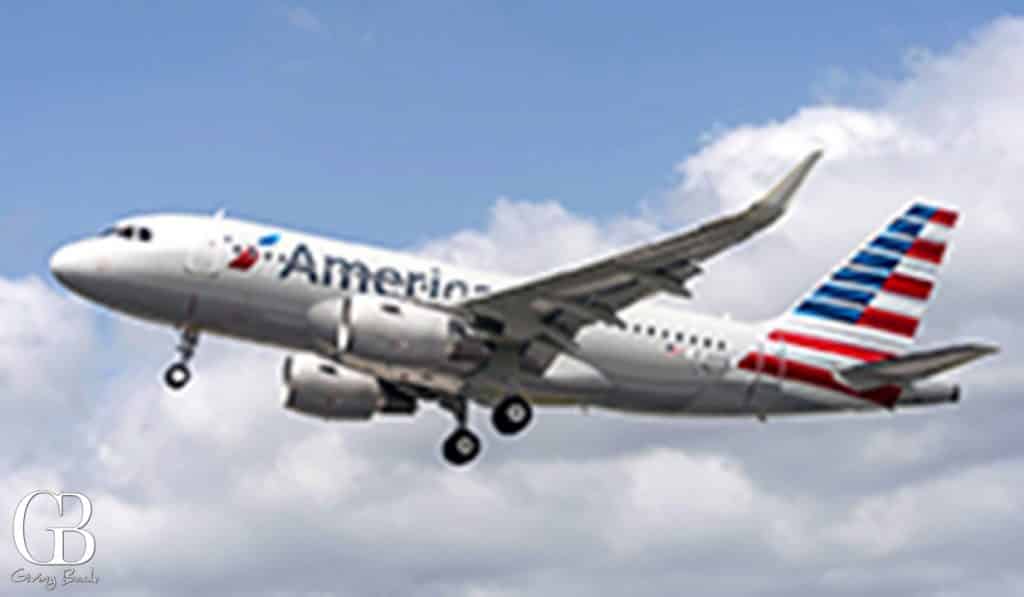 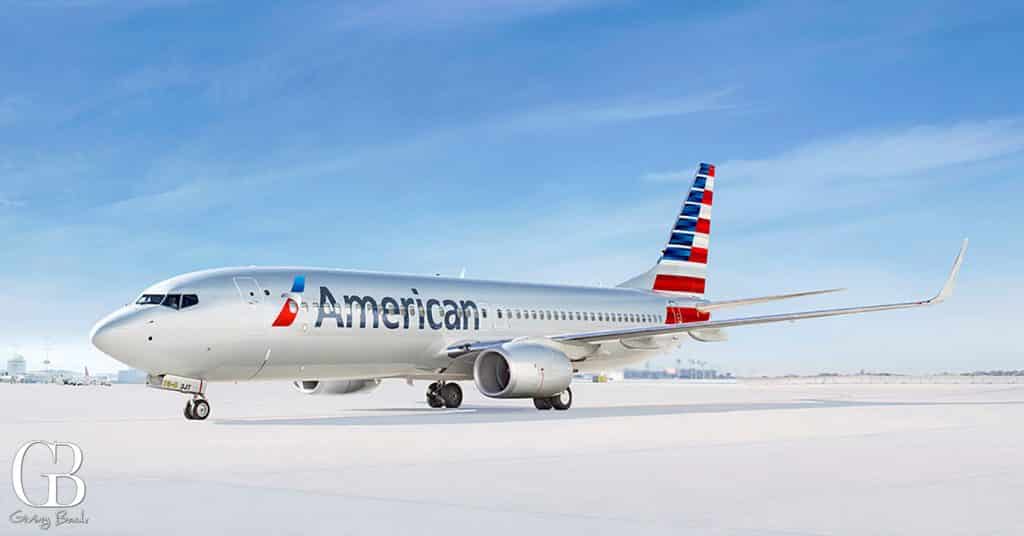 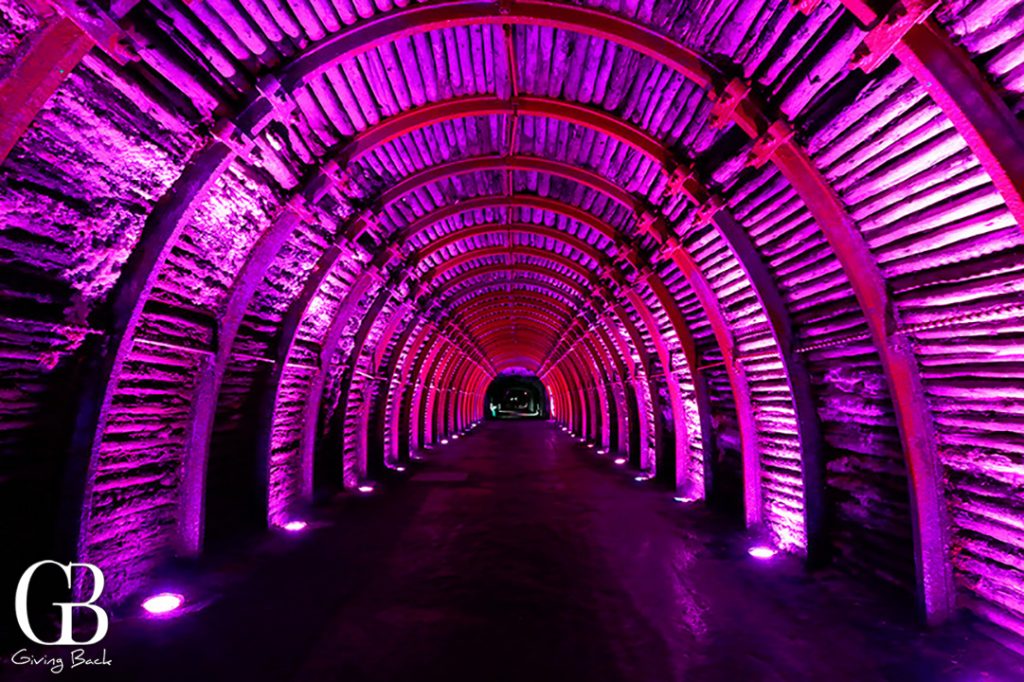 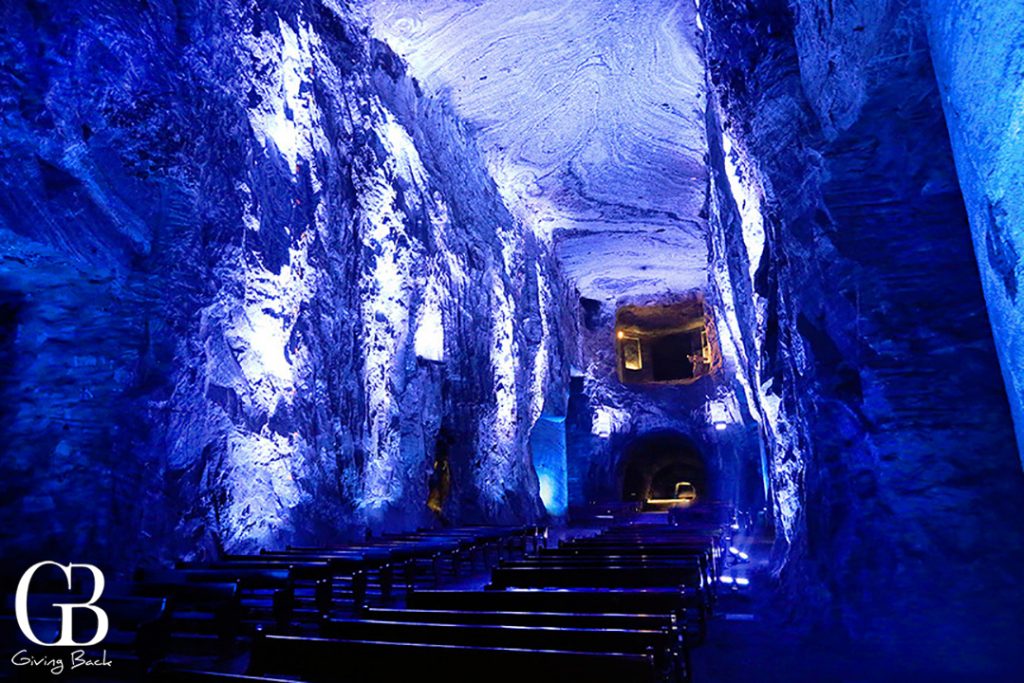 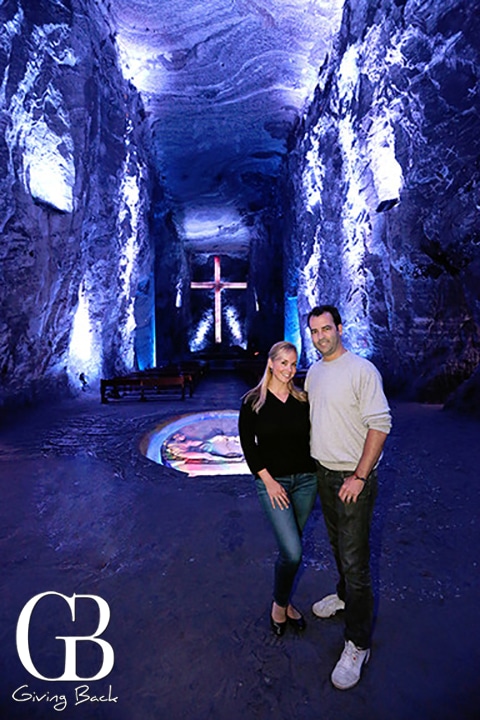 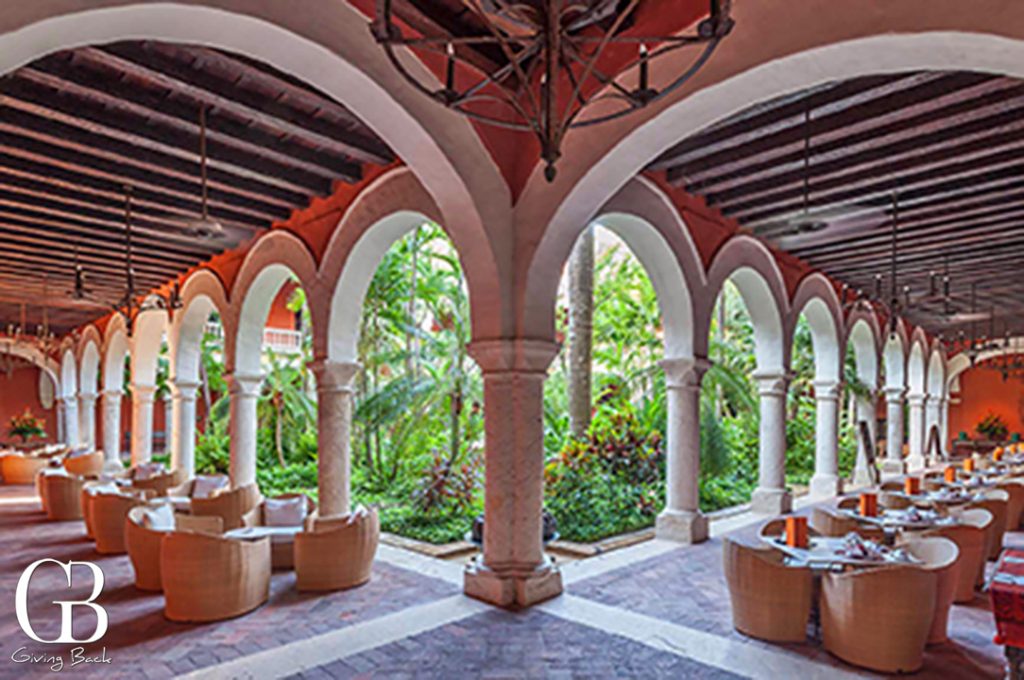 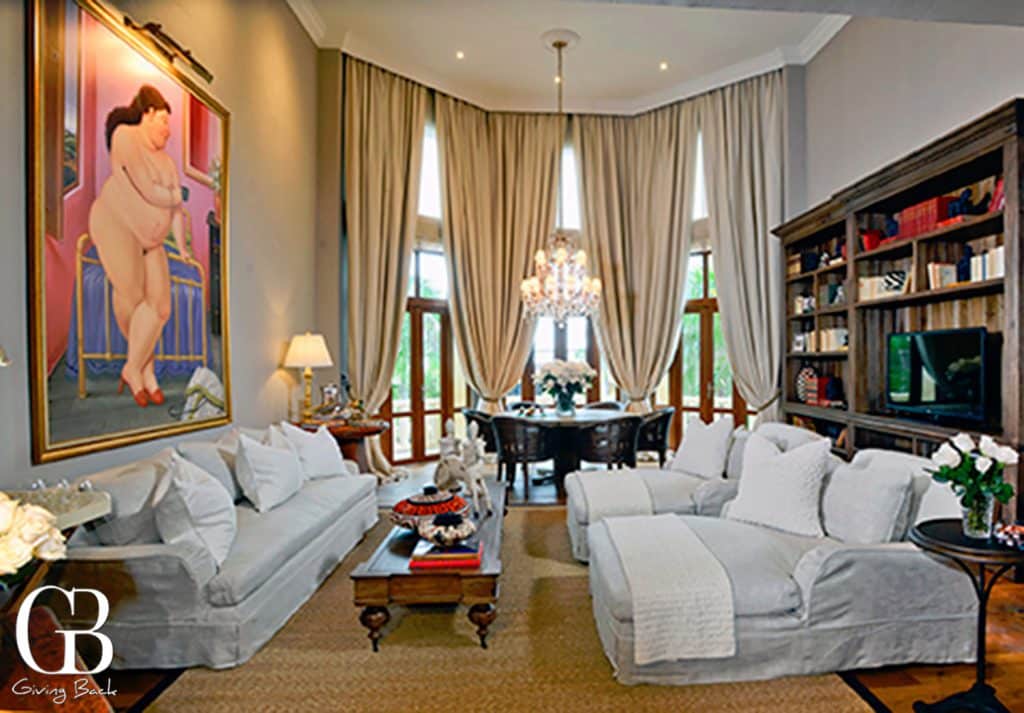 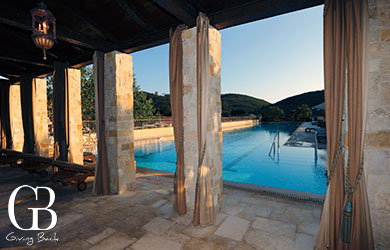 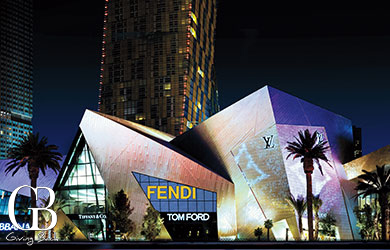 The Shops at Crystals