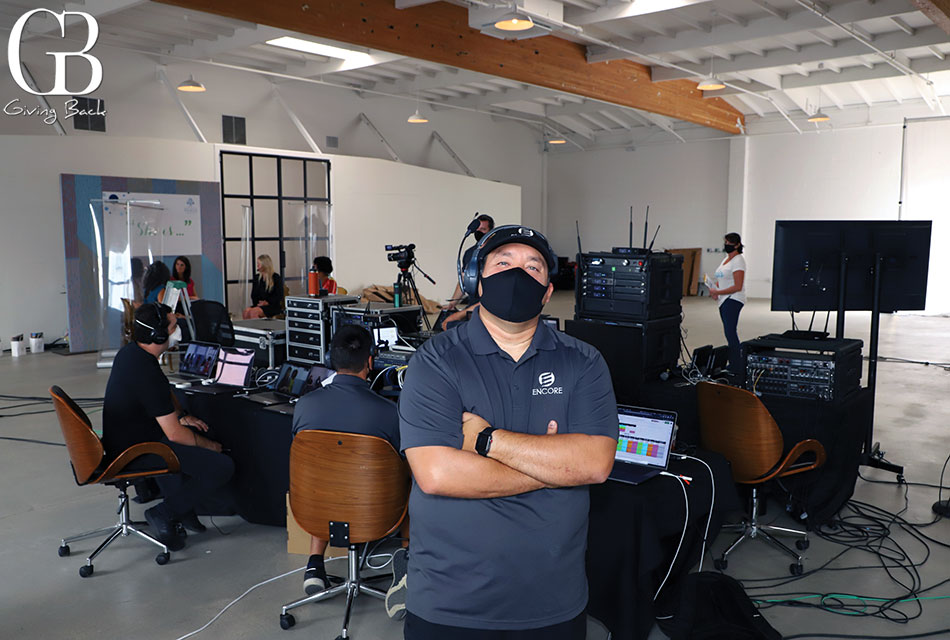 The concert aired on December 12, 2020 and boasted nearly 50 performances and appearances and raised nearly 1.5 million dollars to support veterans and their families. This year’s event featured a worldwide broadcast of unique performances, never-before-seen VetsAid footage from years past and great stories from some of the greatest musicians in the world.

“I had the opportunity to work with Joe Walsh as a musical director a few years ago for a philanthropic event Walsh was supporting in Los Angeles. We met there and had a fantastic night performing all of his music from his solo career, the Eagles and various classic rock favorites” Armando Cepeda, Executive Director for Encore Entertainment and the Virtual Event Collective shared with GB Magazine. “As a veteran myself, I felt honored to help support the work Joe Walsh was doing and be a part of this amazing night of virtual entertainment for everyone watching at home.”

If Cepeda looks familiar to you, he should! Armando leads a team of talented, San Diego-based professionals that is behind the production of the most important virtual and in-person events for many local corporations and non-profits including Academy of Our Lady of Peace Women’s Symposium, Susan G. Komen, MPI – Meeting Planners International, Home Depot and Kroger Foods, to name a few.

Cepeda’s team can help your event flourish whether in the digital world or triumph as we return to in-person events this year and understands the demands and intricacies of the changing circumstances of the day allowing you to respond quickly and effectively. Whether audio, video, web streaming, musical presentations, décor, video interviews, weddings, or seminars, Encore is the solution.

As you begin to plan your year, reach out to see how Encore can help your event be a complete success! 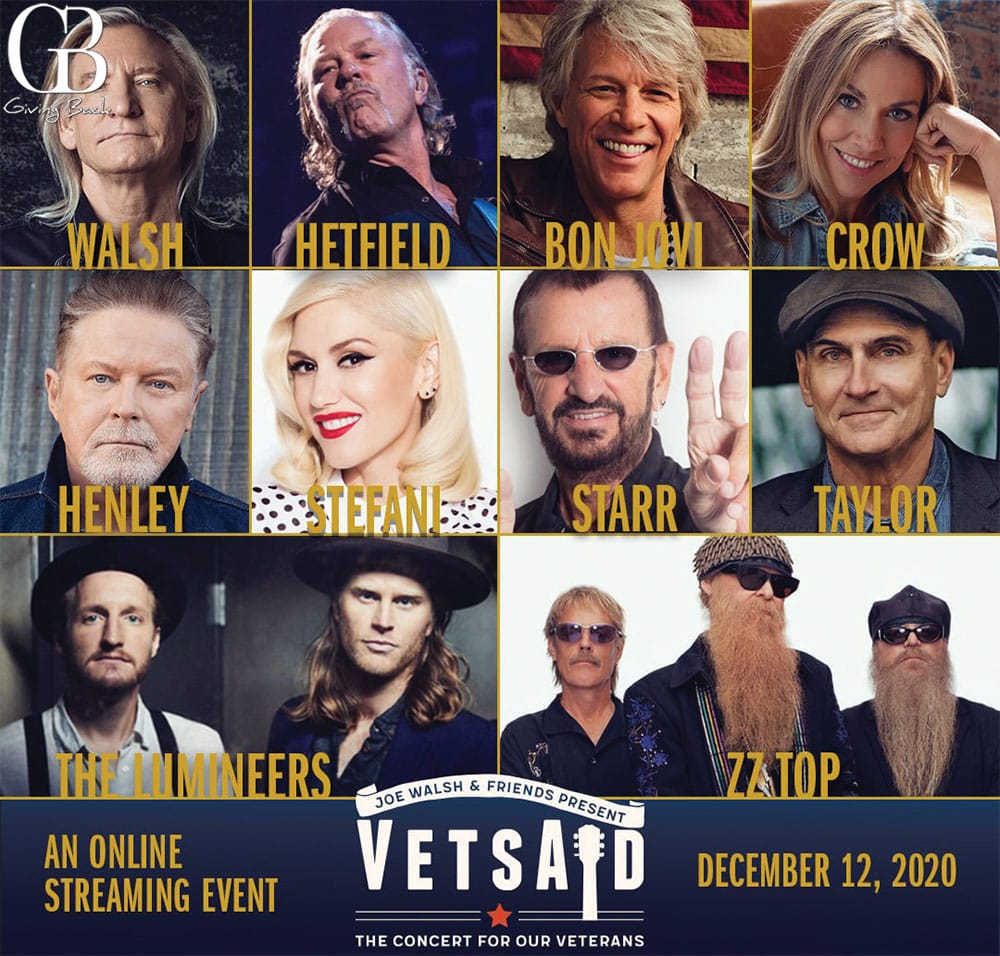 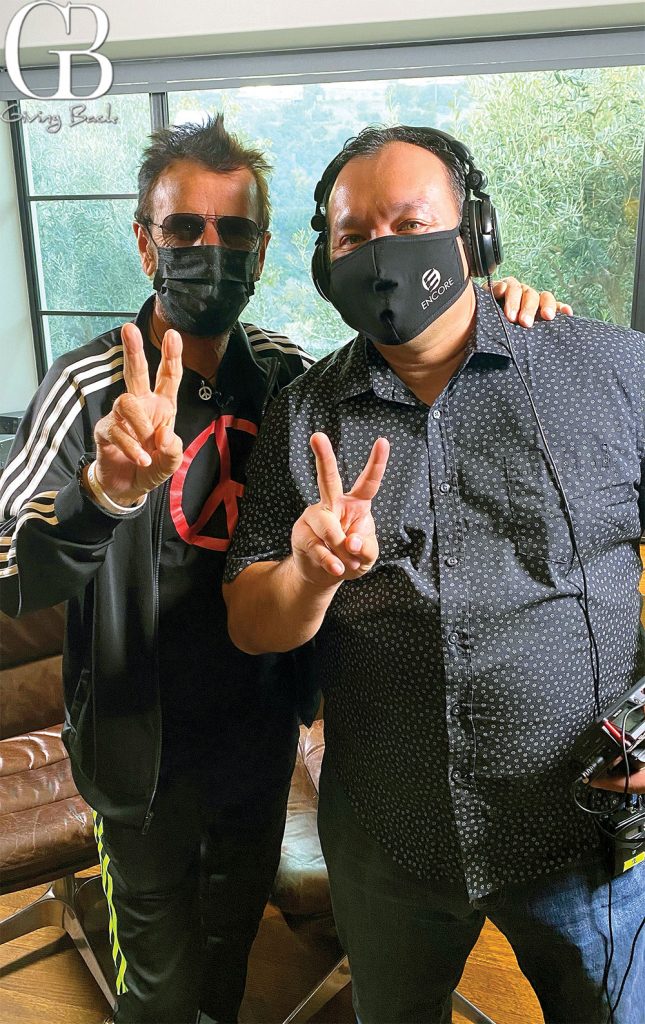 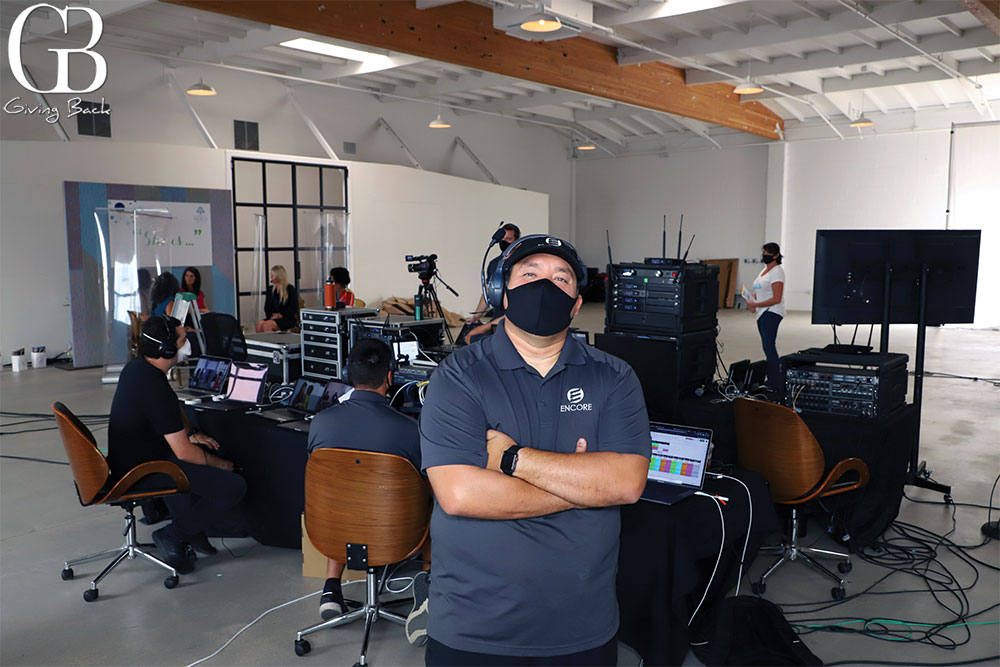 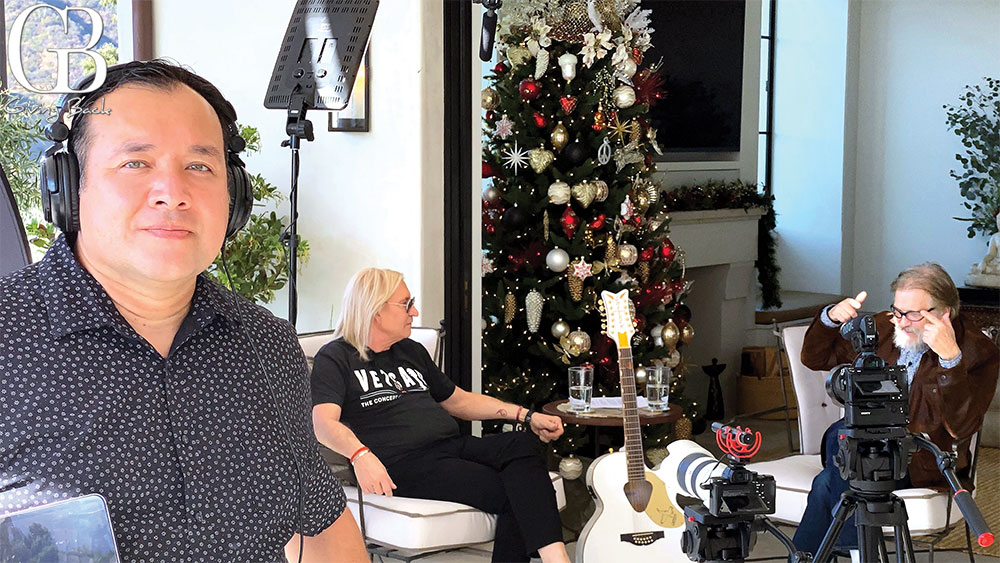 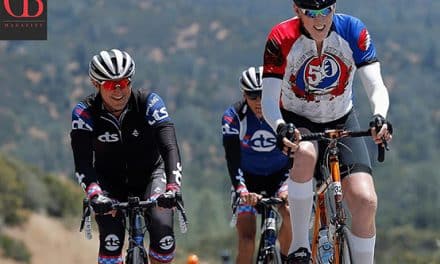 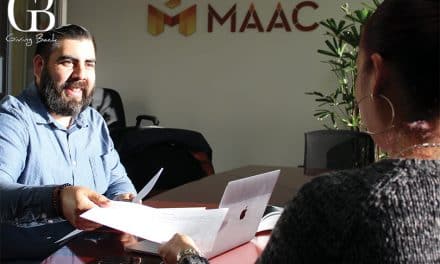