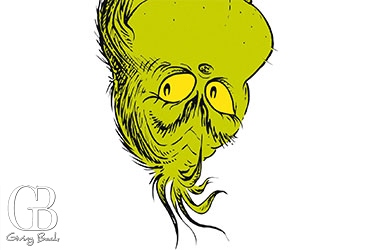 For nearly two decades, a creature has lurked during Holiday time around El Prado way. He’s hard to spot because he despises streaming lights, children’s merriment, and bells – and singing only makes him greener than green, stemmed down to his heart that’s two sizes too small, from what is said. This so-called ‘Grinch’ has sinister eyes and a smile full of lies and he’s out to stop Christmas from the blissful folks of Who-ville, and San Diego too! Be on the lookout, many sightings have occurred around The Old Globe. He may be in disguise too as Jolly Ol’ fella St. Nick, so please, inform the theatre’s personnel if the Grinch is spotted near. 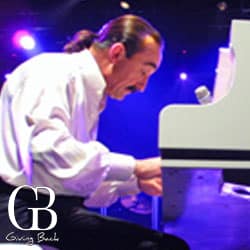 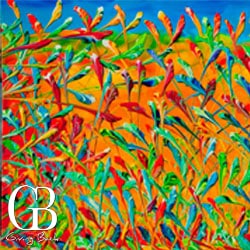 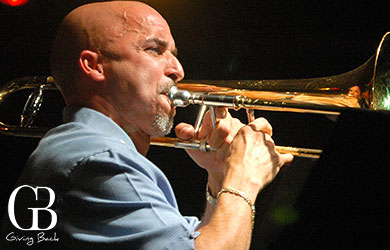 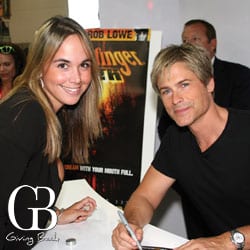