Lights, water, music, fire and animation came together like never before as “World of Color” made its dazzling debut at Disney’s California Adventure. The show is choreographed with revolutionary technology that creates a playful, nighttime spectacular and a new way for guests to experience Disney stories – from the charming to the adventurous. The show combines nearly 1,200 powerful fountains, popular Disney music and an all-new kaleidoscope of audio and visual effects, including both classic and new animation projected on massive screens of water making for a great way to end a warm summer day. The star studded event was attended by celebrities such as Pepe Aguilar, Jamie Lee Curtis, John Stamos, the bachelor Jake Pavelka and Vienna Girardi, Geena Davis, Jason Segal, Teri Hatcher and Vanessa Hudgens making this another spectacular Disney premiere. 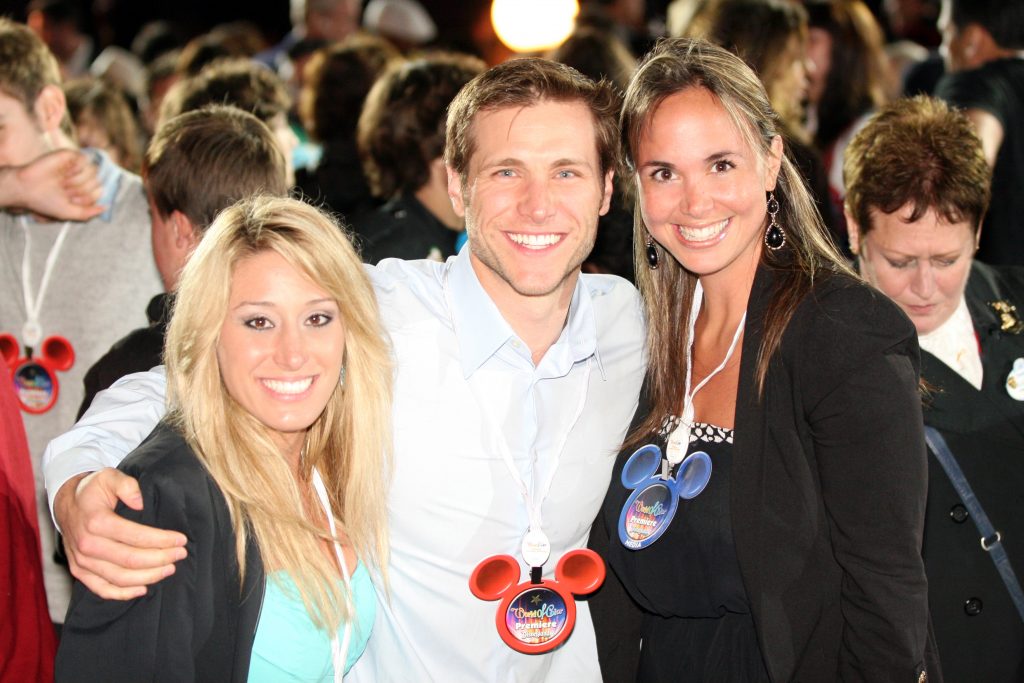 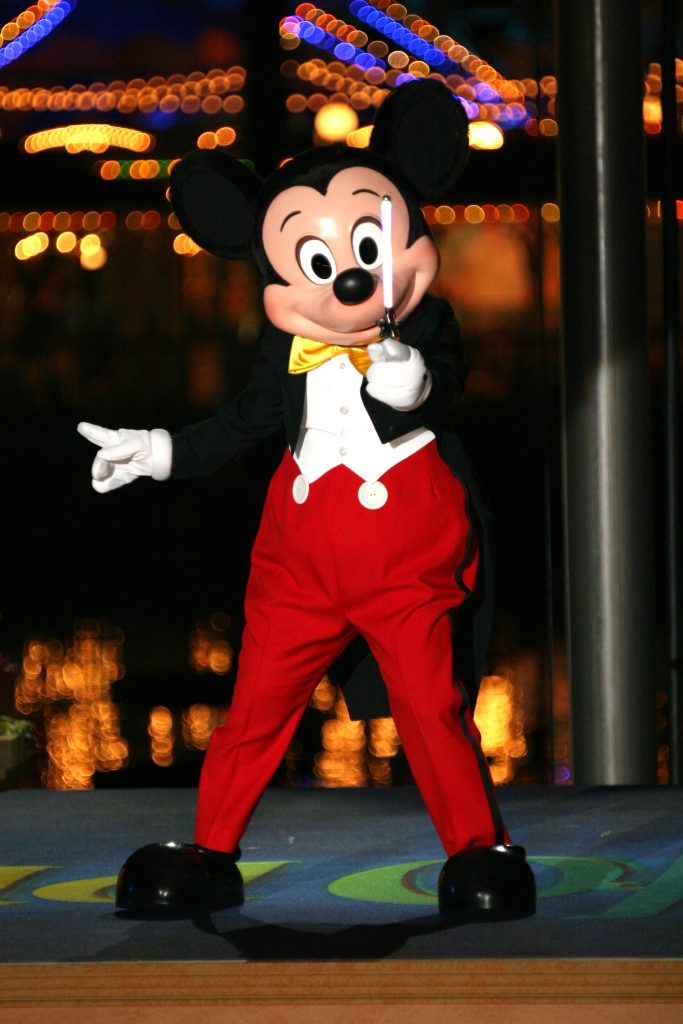 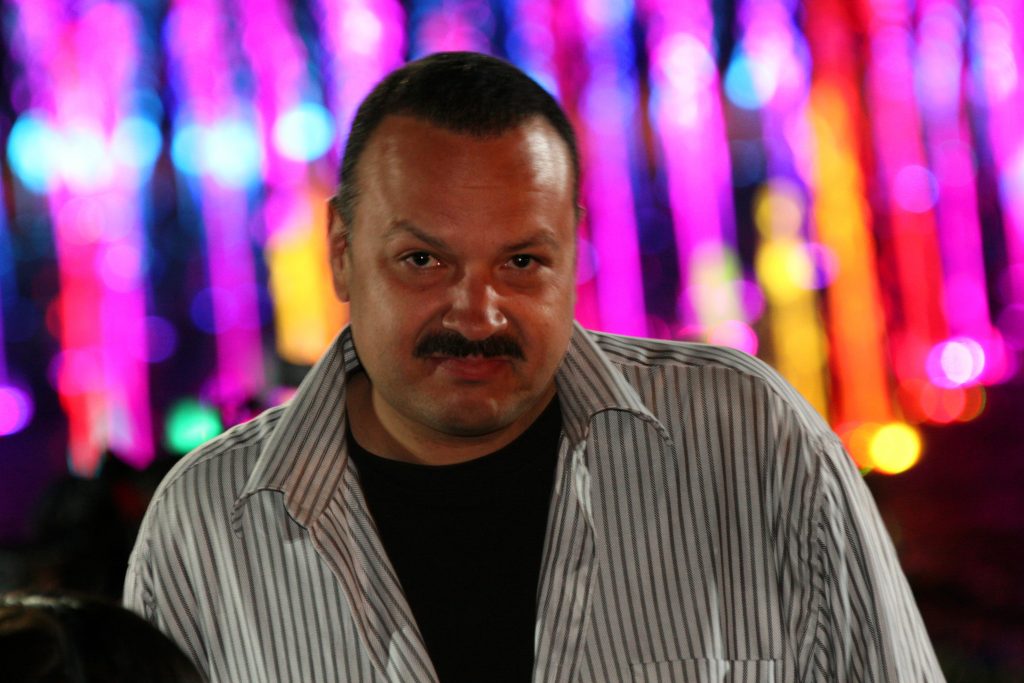 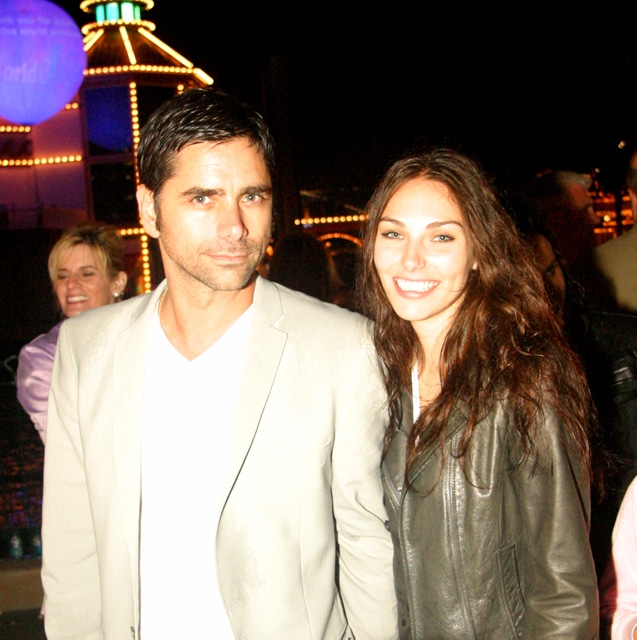 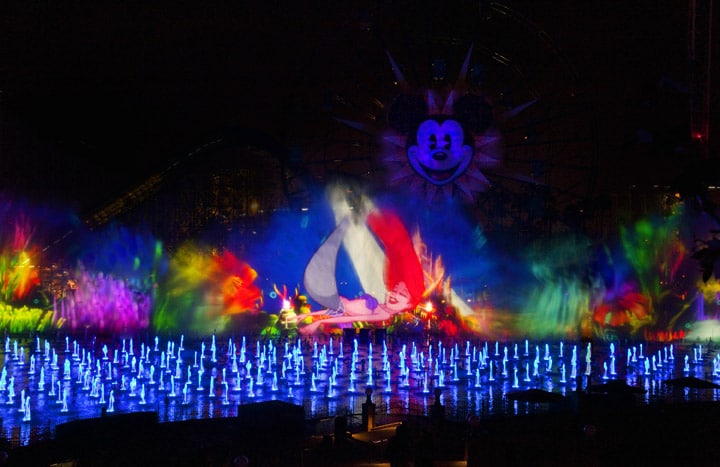 A Vision of Health