The “damn fool” who shot Hamilton…….

If you haven’t seen the Broadway play “Hamilton”, you can find out what all the hype is about when Symphony at Salk brings Leslie Odom, Jr. to San Diego.

Leslie originated the role of Aaron Burr in “Hamilton” for which he won the 2016 Tony Award for Best Actor in a Musical. As a principal vocalist, Leslie also won a Grammy for Best Musical Theater Album.

Thanks to sponsors like Debbie Turner, “A Concert Under the Stars” offers a once in a lifetime opportunity to experience a uniquely brilliant performance at the highest levels of creativity, imagination, and professional talent.

#1 I grew up in Phoenix with one sister and two brothers. My first job was as a cashier in a camera shop.

#2 Back in the day, I was a competitive sports skydiver. I have 2,600 jumps. The best advice I have been given was from my partner, Conrad Prebys: “Stop jumping out of airplanes”.

#3 If I could have lunch with any one person, it would be Thomas Jefferson. Conrad and I were both history buffs.

#5 I became involved with Symphony at Salk because of Conrad. His brother had polio when he was a child. His brother is still alive and walking. Conrad thought Jonas Salk was next to God.

#6 My favorite “Concert Under the Stars” was the first one I attended – Bernadette Peters, her voice could not have been more perfect. I just adored her. My other favorite was the last one, David Foster—I didn’t realize he wrote so many of the songs I grew up with. He sang them so well. And he was funny. His guest singers were wonderful.

#7 My favorite part of the evening is hearing the San Diego Symphony play between those two buildings. It’s just glorious.

#8 For nearly a quarter century, the funds provided by ticket sales for Symphony at Salk have gone on to support the Salk Institute’s big ideas and opportunities that have the power to transform the future of medicine and biological understanding.

#9 Symphony funds also support our award-winning Educational Outreach programs, such as the Salk Mobile Science Lab, the Heithoff-Brody Summer Scholars, and the March of Dimes High School Science Day. Through these programs, tens of thousands of students throughout San Diego County can explore their passions for science.

#10 Our Board Chair, Dan Lewis, knows firsthand that cures begin with Salk. Thanks to the research of Salk Professor Tony Hunter, the drug Gleevec was born. And thanks to Gleevec, Lewis survived his leukemia, which was historically a death sentence.

Please feel free to visit www.gbsan.com where you can sign up to receive our weekly e-newsletter. 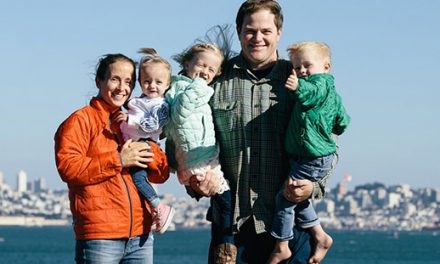 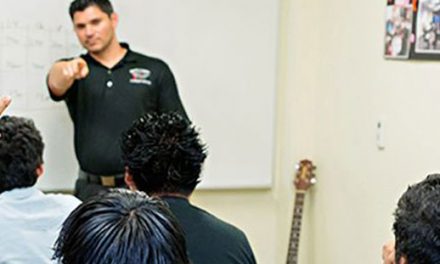 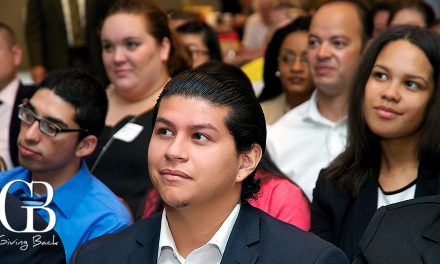 10 Things About Diane Archambault & Just in Time for Foster Youth 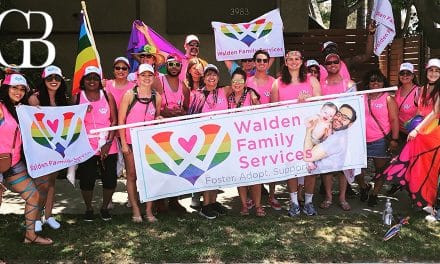