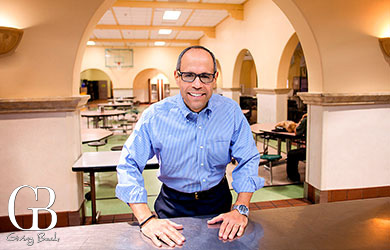 Deacon Jim Vargas grew up in the South Bronx neighborhood of New York City and it was his beginnings that paved the way for his eventual position as President and CEO of Father Joe’s Villages. According to Deacon Jim, growing up in the Bronx allowed him to “recognize that there is potential in everyone no matter your circumstances. While there may not be a lot of means in your childhood, the reality is, that in this great country of ours, we have the opportunity to position ourselves so we can make a difference in the lives of others.”

As a young man, Deacon Jim attended New York University and later went on to hold a number of prominent positions at Citibank in New York and Copley Press in La Jolla where he served as Vice President and Chief Human Resources Officer.

In 2006, Deacon Jim was ordained as a Deacon and began serving the Roman Catholic Diocese of San Diego at Mary Star of the Sea in La Jolla. It was this combination of business acumen and pastoral commitment that established Deacon Jim as the ideal candidate to lead Father Joe’s Villages. Deacon Jim shared with Giving Back Magazine, “While you need someone who is business minded, you also need someone who realizes what the impact is to individuals and what that means. It is not just a matter of numbers or statistics… behind each of these numbers is a face and a story.”

Under the leadership of Deacon Jim, Father Joe’s Villages has made a number of structural changes to best fulfill its mission now, and well into the future. In 2017, Deacon Jim introduced the Turning the Key initiative to build 2,000 affordable housing units for people experiencing homelessness. This program will help fill a critical need in the San Diego region and Father Joe’s Villages will continue to draw on support from both public and private sources to make progress in this effort.

Even with these accomplishments, Deacon Jim said, “What I am most proud of is the number of individuals who we have been able to help into self-sufficiency. That is what gives me a feeling of accomplishment: We are making a difference in the lives of those who are so vulnerable.”

Over the past three years, Father Joe’s Villages helped over 2,300 people gain permanent housing and there is even more to look forward to in the years to come. Despite the many people who still remain homeless on the streets of San Diego, Deacon Jim remains positive sharing, “I am optimistic that if we pull together as a community of service providers, government leaders, community members, if we have conviction as a society that it is unacceptable to allow people to suffer from homelessness, then we can truly end homelessness in San Diego and shine as a community.” 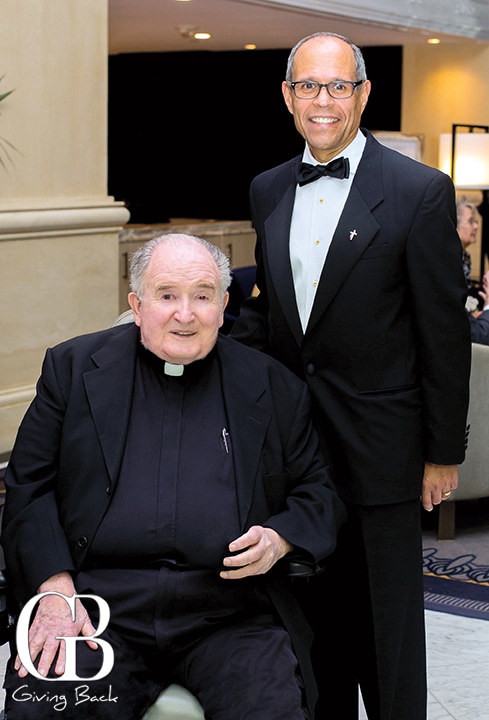 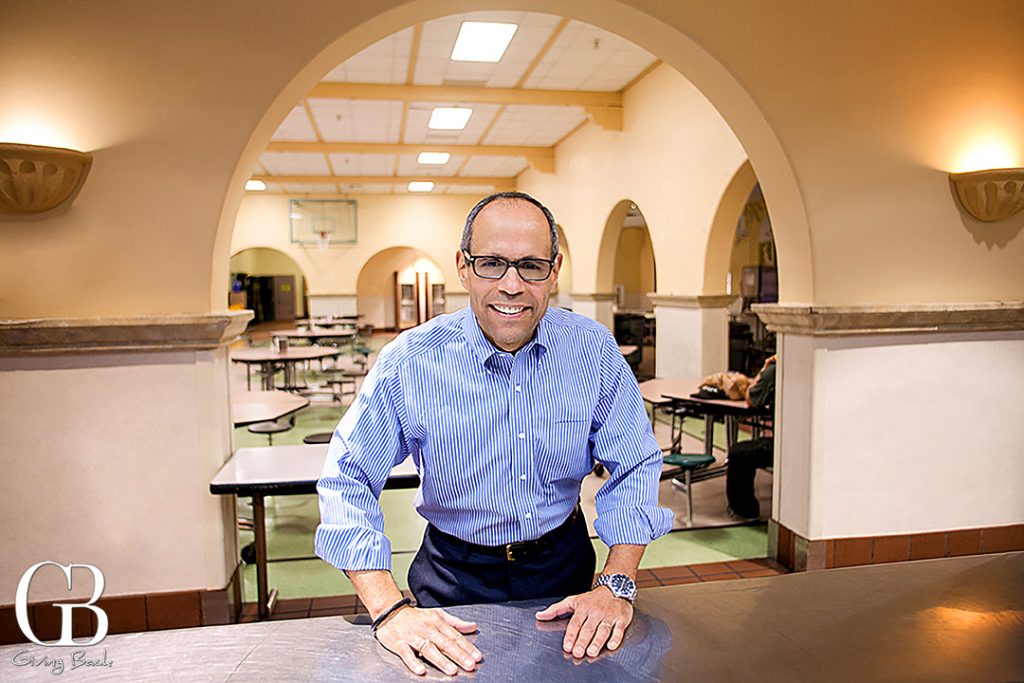 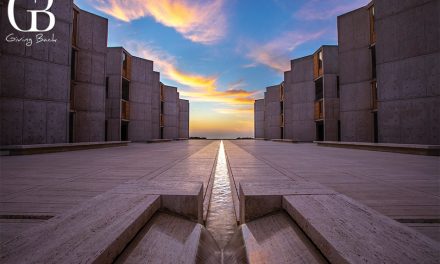