USD’s New Director of the Trans-Border Institute Does What It Takes To Bring Neighboring Countries Together.

Meade studied history at the University of Chicago, under Mexican anthropologist Claudio Lomnitz and renowned historian Friedrich Katz — known for his book, The Life and Times of Pancho Villa. He then worked for lawyer and activist, Susan Gzesch, in the years following the U.S. immigration reform of 1996.

It fueled what has become his life’s work.

The histories of the United States and Mexico have forever been intertwined. As a historian and scholar, there are endless possibilities for study. However, under Meade’s leadership, the Trans-Border Institute will concentrate on five areas — all of which are tied to the university’s mission as a Catholic institution and the work being done by the Joan B. Kroc School of Peace Studies, where TBI is housed.

The institute will focus on: documenting experiences of refugees who flee violence; advocating human rights; defending freedom of expression and access to information; developing curricula for peace and justice; and exploring trans-border practices of the death penalty.

“There are many varied, complicated and overlapping reasons, why people choose to move away from their countries,” Meade tells Giving Back Magazine. “The Trans-Border Institute will be telling those stories in many different ways.”

He and his students will tell the stories of immigrants’ experiences, by conducting field interviews and surveys that offer on-the-ground perspectives, hosting film series, convening public forums and conferences that bring together key stakeholders, conducting research and making the research of others accessible — by having publications, news stories and other documents translated to English.

“The essence of all my work, including the most obscure corners of my historical research, is promoting peace and justice,” Meade says. “At TBI, I’ve found a place where I can give full voice to this effort.” 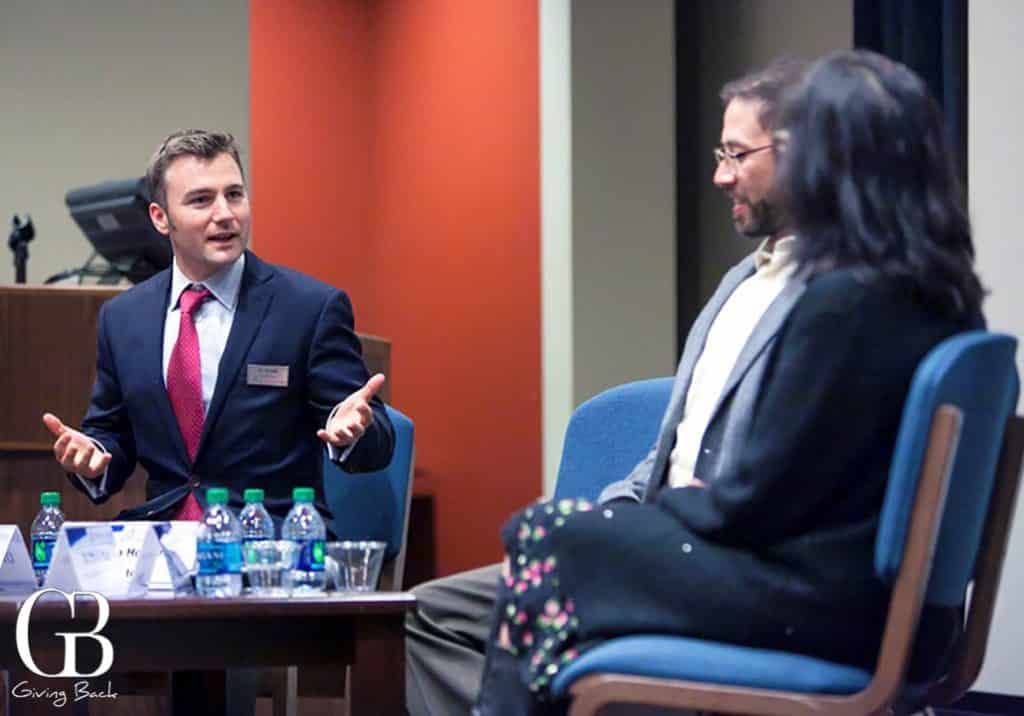 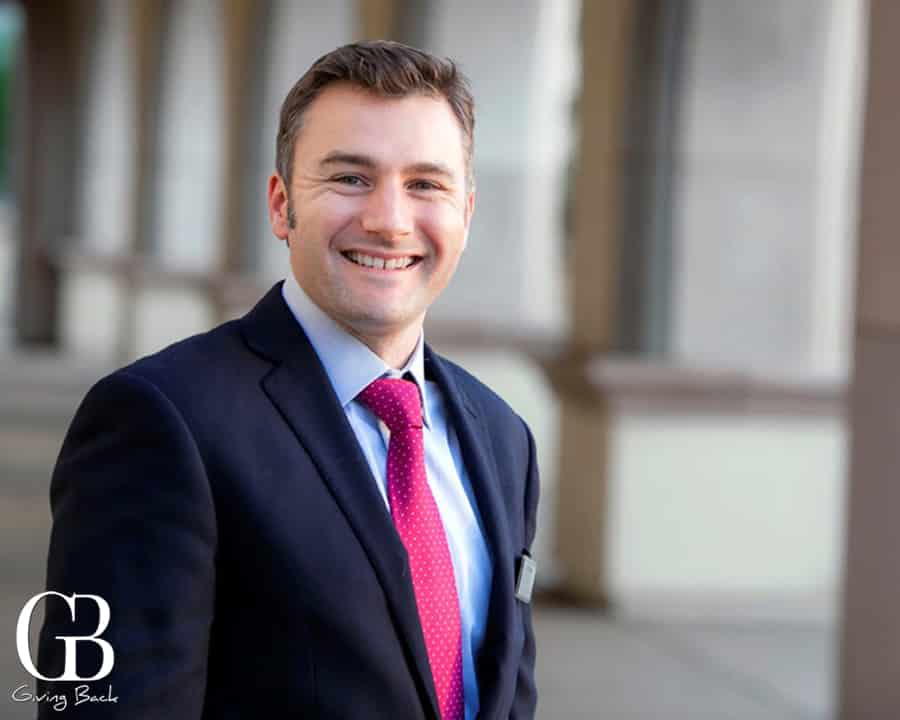 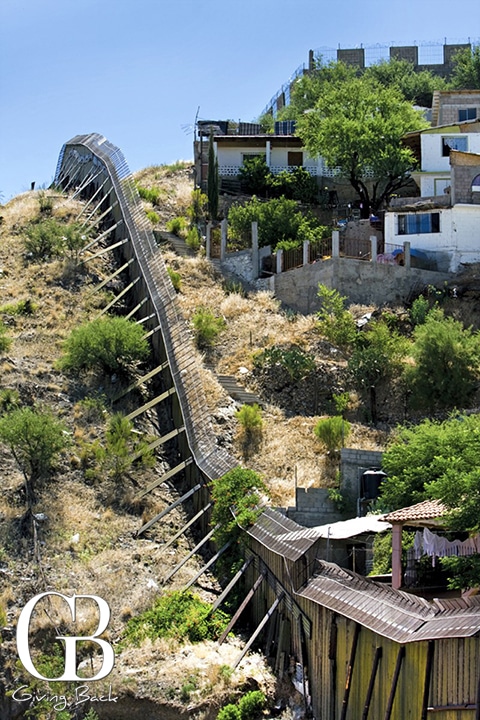 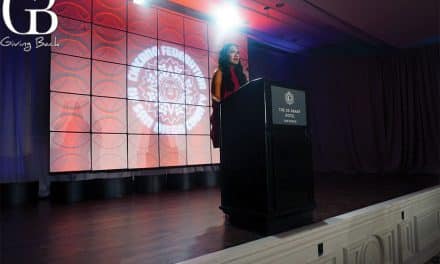