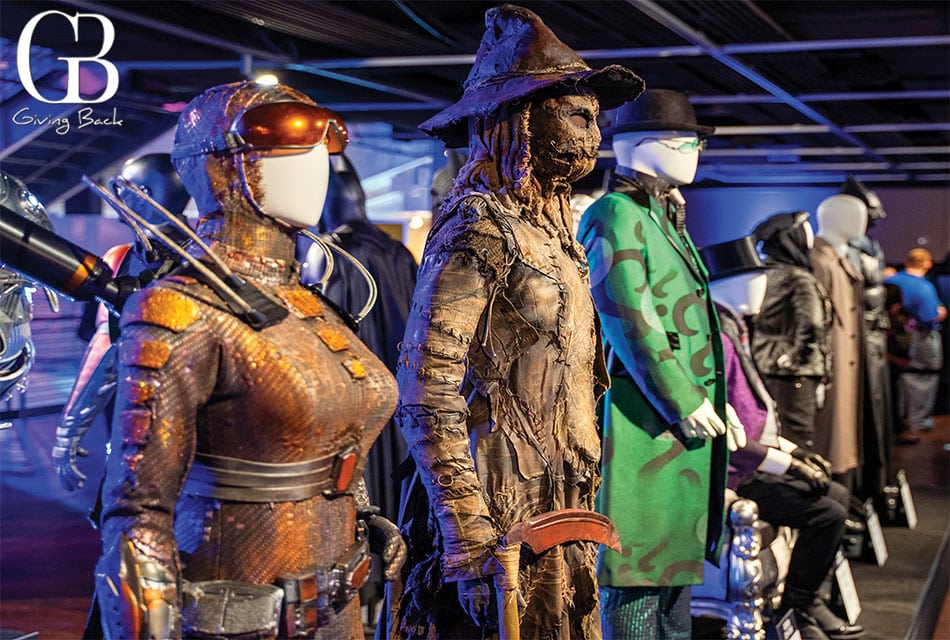 Comic-Con Museum
Upping The Ante For Museums in San Diego

Every superhero has an origin story. It turns out, museums have them, too.

Since first announced in 2017, the Comic-Con Museum, part of San Diego Comic Convention, the organization behind the wildly popular Comic-Con in San Diego, has generated excitement and praise throughout the region and throughout fan communities around the world. The project got off to a tremendous start with successful pop-up exhibits, fan events, and major fundraisers. Then the pandemic hit, and with it came unprecedented challenges and repeated setbacks.

Despite uncertain times, the organization remained committed to creating a place where fans, and the general public, could learn about and appreciate all genres of popular culture in a facility that would promote community and celebrate the stories they love, all year long. Now, finally, the Comic-Con Museum is nearly ready for its big superhero reveal.

After much anticipation, the Museum will open to the public on Friday, November 26th, during the weekend of Comic-Con Special Edition. While attendees enjoy costumes, panels, and the exhibit floor at the San Diego Convention Center, just a few miles away, fans and families will enjoy a new kind of Comic-Con experience at the Museum.

The dedicated team is hard at work, putting the finishing touches on an experience like no other. Construction is underway, including renovations and accessibility improvements to the main floor and to the Museum’s Education Center so that everyone can experience the magic firsthand. Meanwhile, many supporters in Balboa Park and the City of San Diego, are finalizing all the details and working feverishly on returning the building’s exterior to its original historic splendor.

But the November opening is just a preview of what is to come. After Special Edition, the Museum will remain open throughout the winter and spring, with exciting comics and related popular arts exhibits, extended nighttime hours and much more. Educational programs will teach students about science, technology, and the arts. Then, next summer during Comic-Con 2022, the real celebration begins when all three floors of the Museum are ready for the Grand Opening.

“It has been a long, challenging road, but we are committed to making the Museum an amazing experience,” says Rita Vandergaw, Interim Executive Director of the Museum. “We could not have done this without all of our supporters. Everything that we have accomplished so far, and everything that we will accomplish in the future, is only possible through their generosity.” In addition to the 15,000 Charter Members who joined early over the past 3 years, the Museum has also received the support of several major local organizations. The Museum has been awarded grants for its Education Center from The Conrad Prebys Foundation, the David C. Copley Foundation and Cox Communications.

There are many ways to support the Comic-Con Museum. The Museum is currently offering annual memberships, naming opportunities, sponsorship opportunities, a corporate supporter program, and volunteering among others. Visit comic-con.org/museum to learn more. 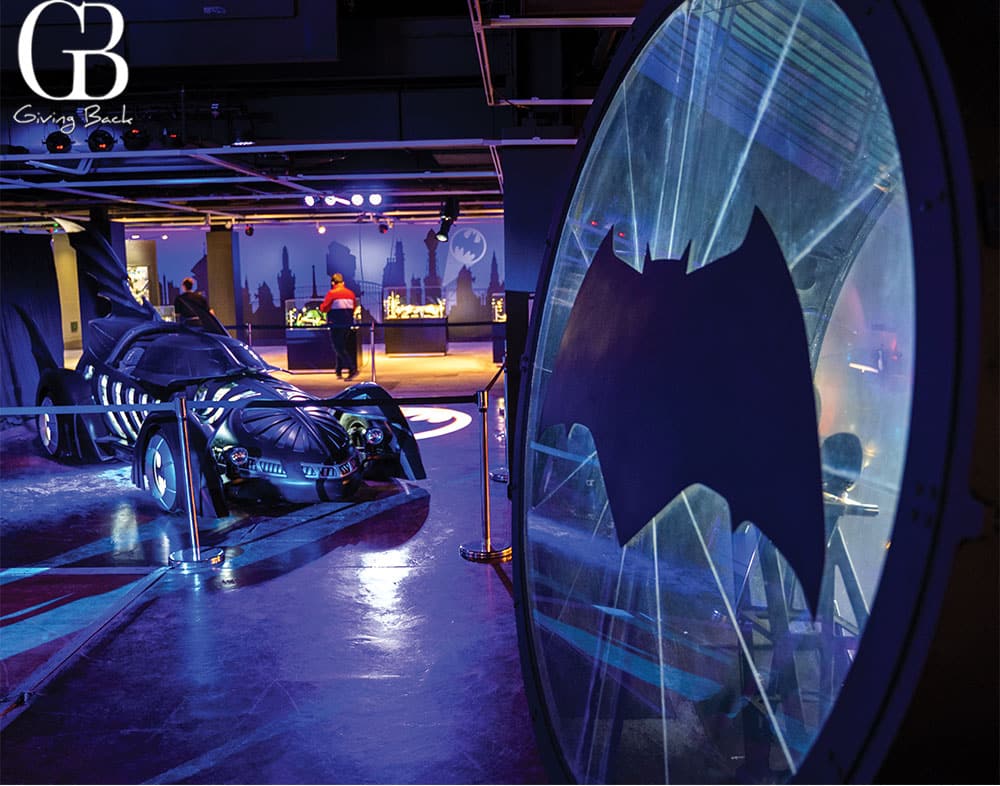 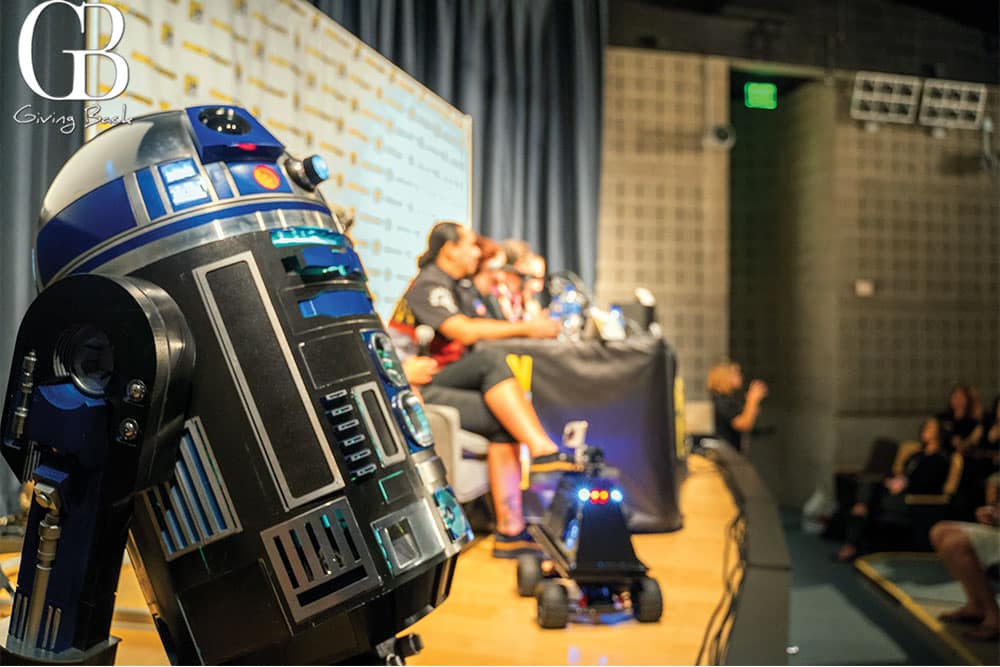 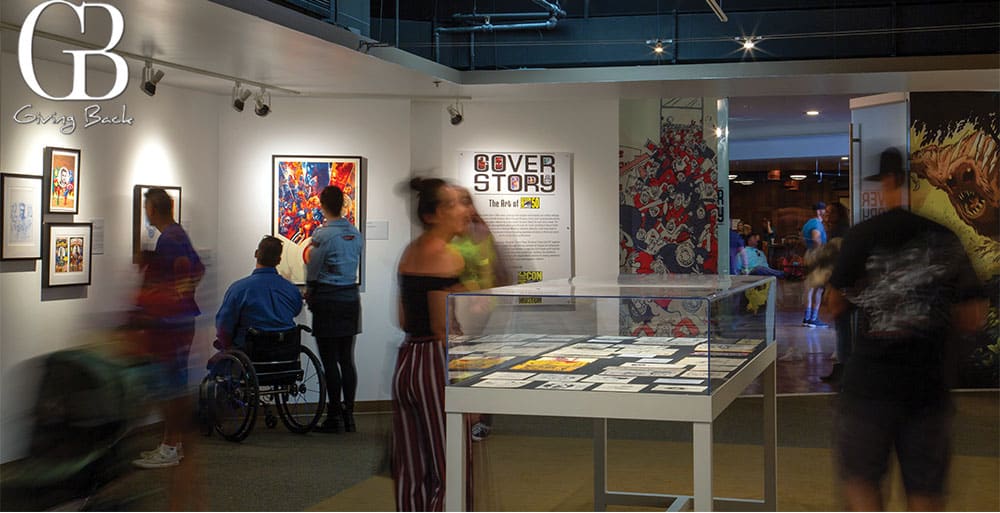 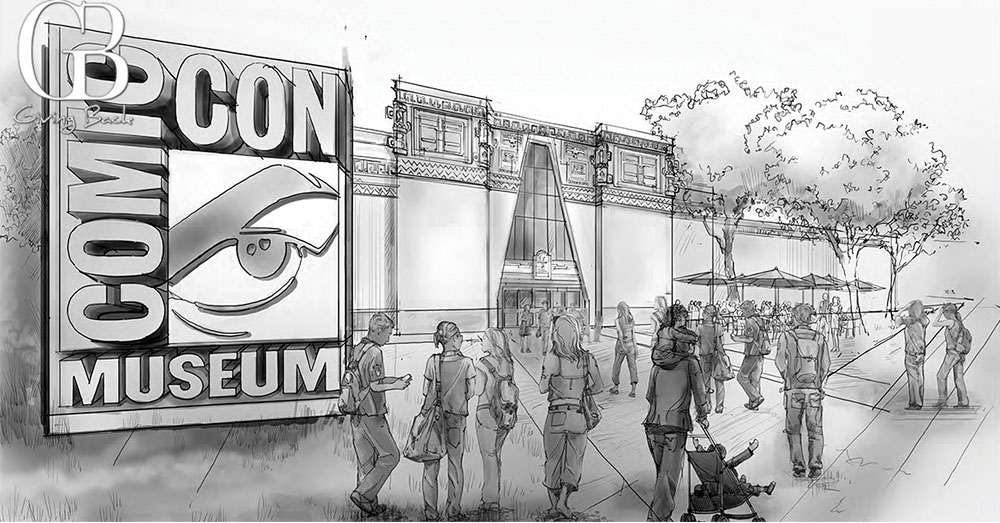 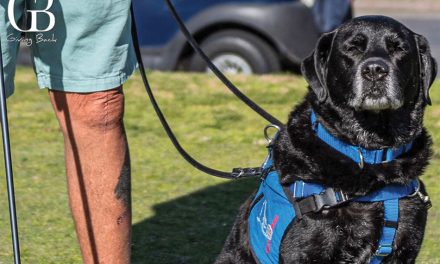 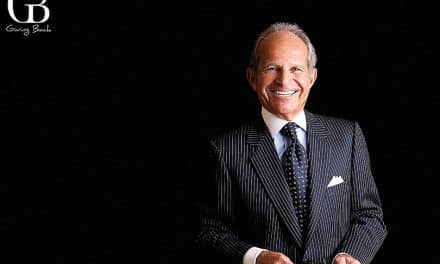 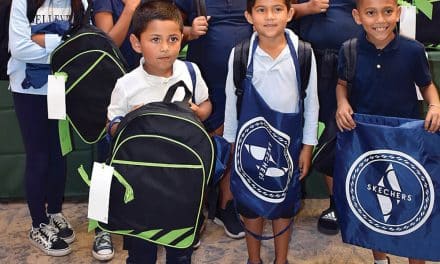 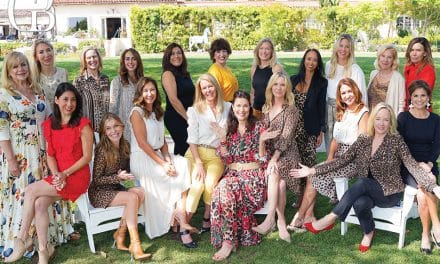