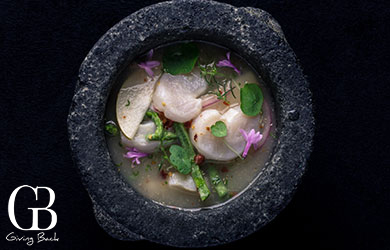 Teaming up to give back

Coming from humble beginnings, MasterChef Winner Season 6, Chef Claudia Sandoval, was raised by a single mom and grandmother who taught her to cook at a young age. For Claudia, food is the foundation of love and passion. When auditioning for MasterChef, this young, single, Latina mother, was not confident she would be chosen for the FOX network show. After winning the popular network television show, Chef Claudia started a successful private dining business and has also authored a cookbook Claudia’s Cocina ‐ A Taste of Mexico.

Fellow Chef Javier Plascencia, was born in Tijuana. You can see his interpretation of the cuisine of Baja California, a state that he promotes with passion, in every dish. He began his career in the kitchen of his family where he learned and experimented with the “rules” of cooking. He has received several important awards from various organizations and is owner of various restaurants. Recently, published his first cookbook Javier Plascencia, The Soul of Baja a chronicle of his experience growing up in Tijuana and the timeline of his culinary history.

In September, Claudia and Javier in partnership with the Consulate General of Mexico in San Diego, hosted a regional culinary experience at the Westgate Hotel benefitting the Culinary Art School of Tijuana. “This event was the perfect ambiance for the culmination of the National Independence of Mexico’s celebrations during the month of September and the rising culinary talent from Mexico sharing the proudness of the borderless Cali-Baja Mega Region,” Marcela Celorio, Consul General of Mexico in San Diego shared with Giving Back Magazine.
The AAA Four Diamond-rated Westgate Hotel is an iconic property in the heart of downtown San Diego and proud to host an incredible event to show the collaboration of the binational culinary region. 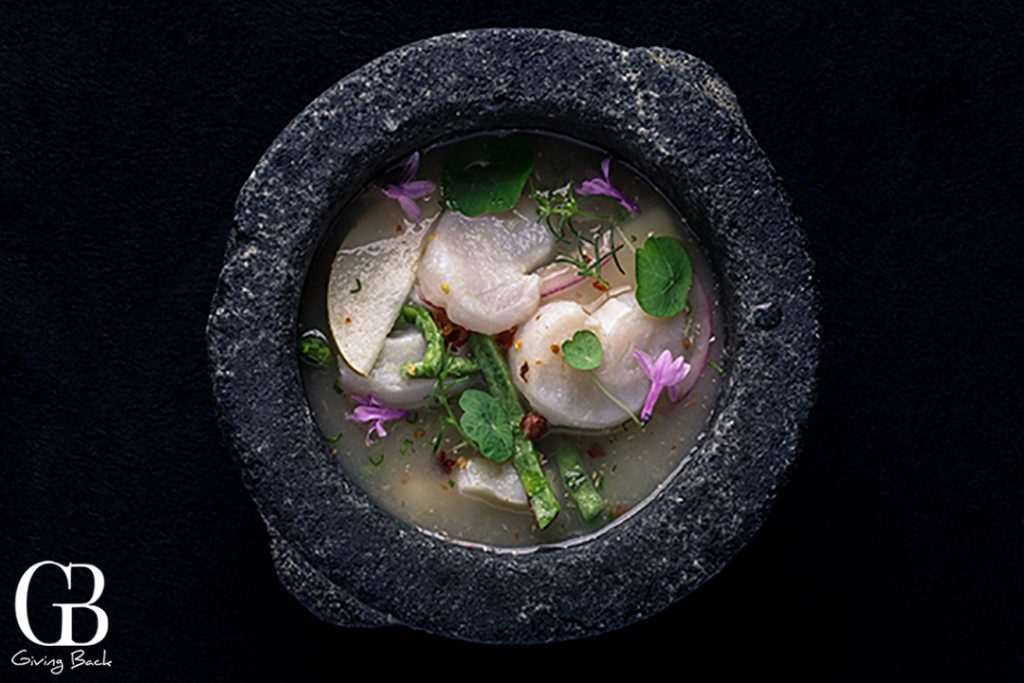 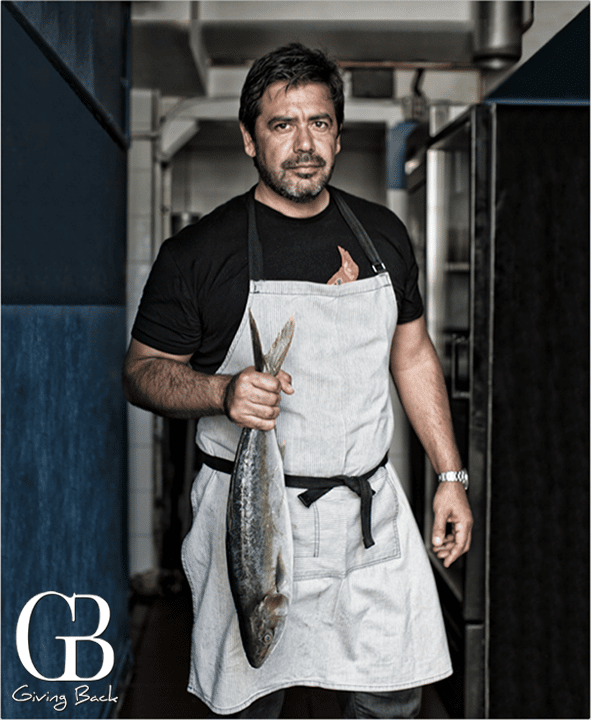 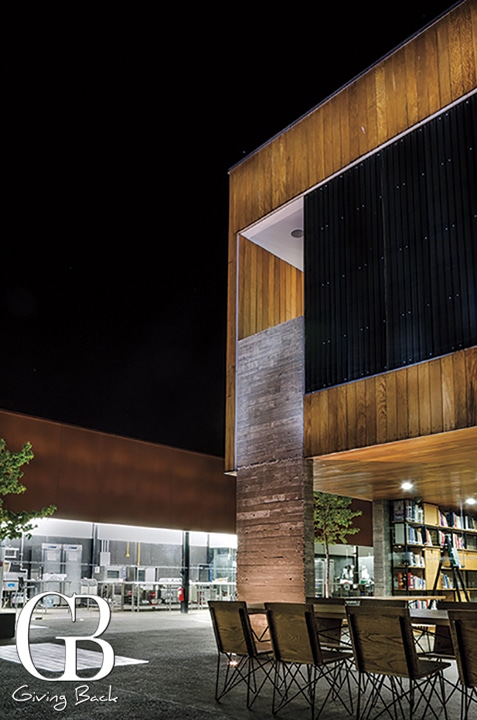 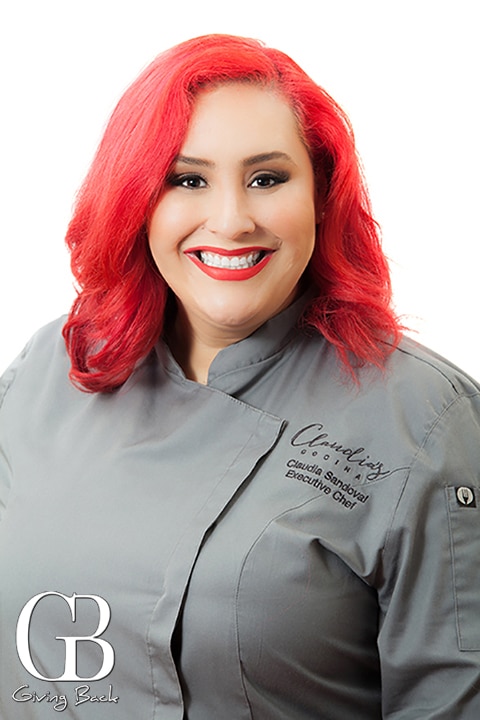 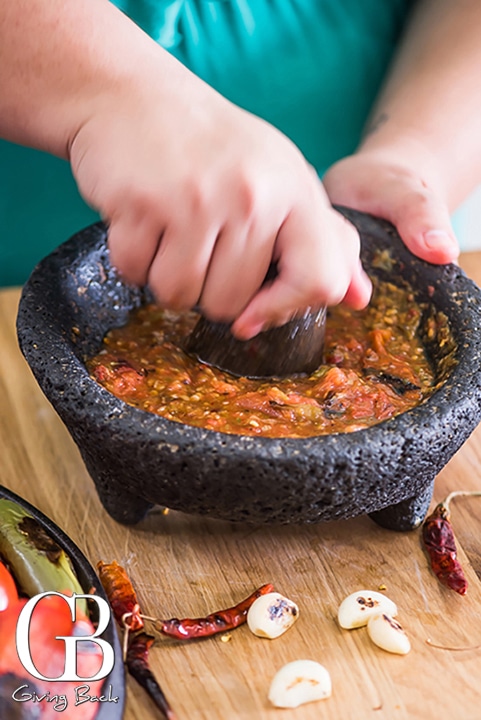 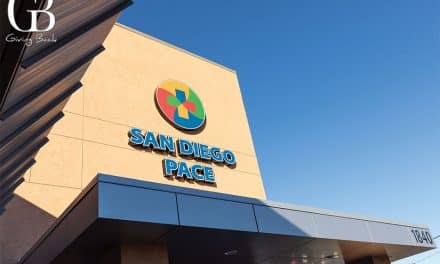 CARING FOR OUR SENIORS IN NORTH COUNTY 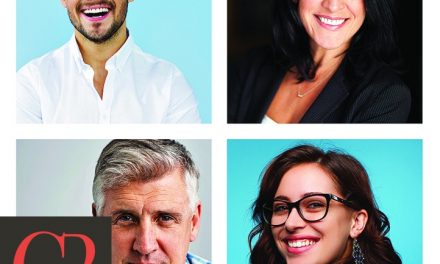