City of a Hundred Spires 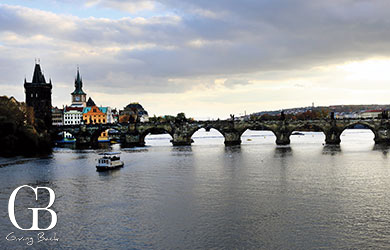 Recently, we ventured off to explore Eastern Europe and the spellbinding city of Prague. Prague is the capital and the largest city of the Czech Republic. With its cobble streets, beautiful architecture, and old-world charm intertwined with cool restaurants, bustling shopping districts and nightlife, Prague is a truly enchanting destination. We delved into the rich history by visiting the Baroque churches, Old Town Square, as well as the Jewish Quarter where we visited the Old Jewish Cemetery, the largest in Europe. In the heart of Prague, you will find the Old Town Square, home to the Old Town Astronomical Clock, the world-famous technical miracle from the 15th century.

Overlooking the city is the Prague Castle which holds many priceless art relics, historical documents, smaller museums and small winding streets. Directly below the castle is one of the most famous bridges in the world, Charles Bridge. To fuel our adventurous spirits, there was always a wide variety of restaurants featuring local beer alongside Czech dishes such as potato soup, roast pork, apple strudel, and trdelník, a pastry dough topped with a dusting of sugar.

Prague has a wonderful balance of culture, history and energy on the streets that blends old and new into a perfect ESCAPADITA.

DON’T MISS:
• The largest castle in the world… According to the Guinness Book of Records, the Prague Castle is the largest in the world.
• Oldest university… Charles University, founded in 1348, is the oldest in Eastern and Central Europe.
• Czech beer… The Czechs drink more beer per capita than anyone else in the world, consuming on average 43 gallons per person, per year. 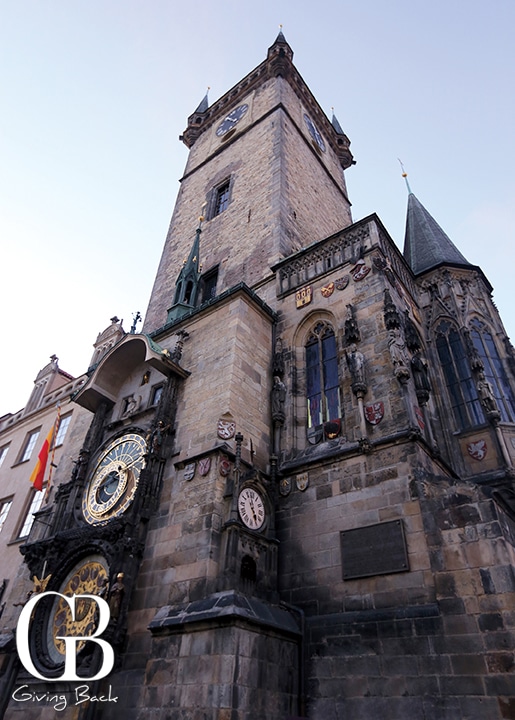 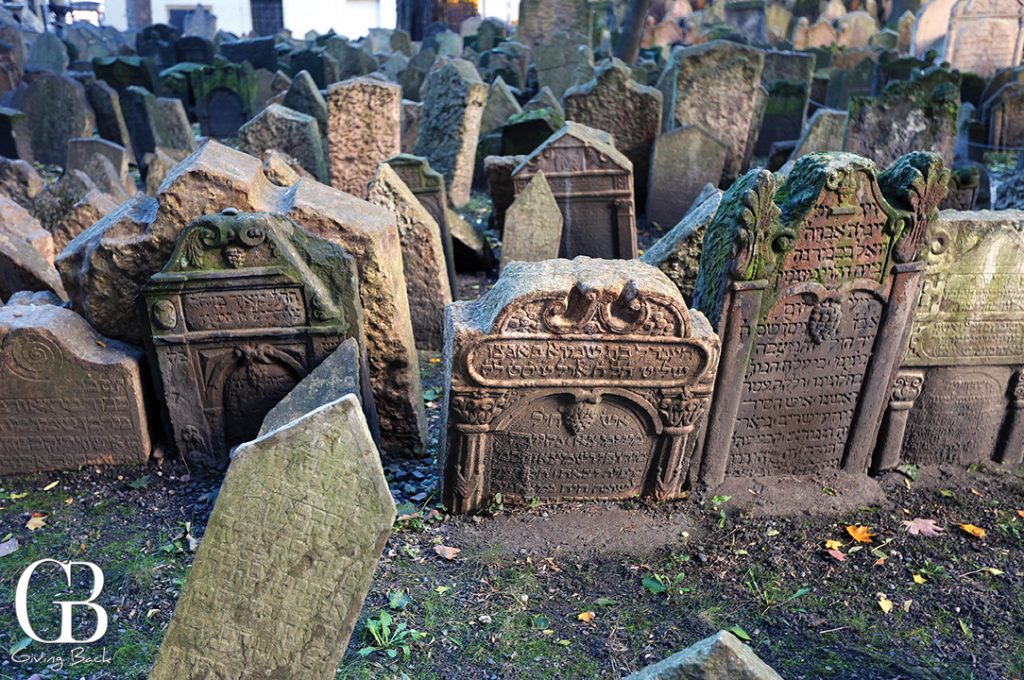 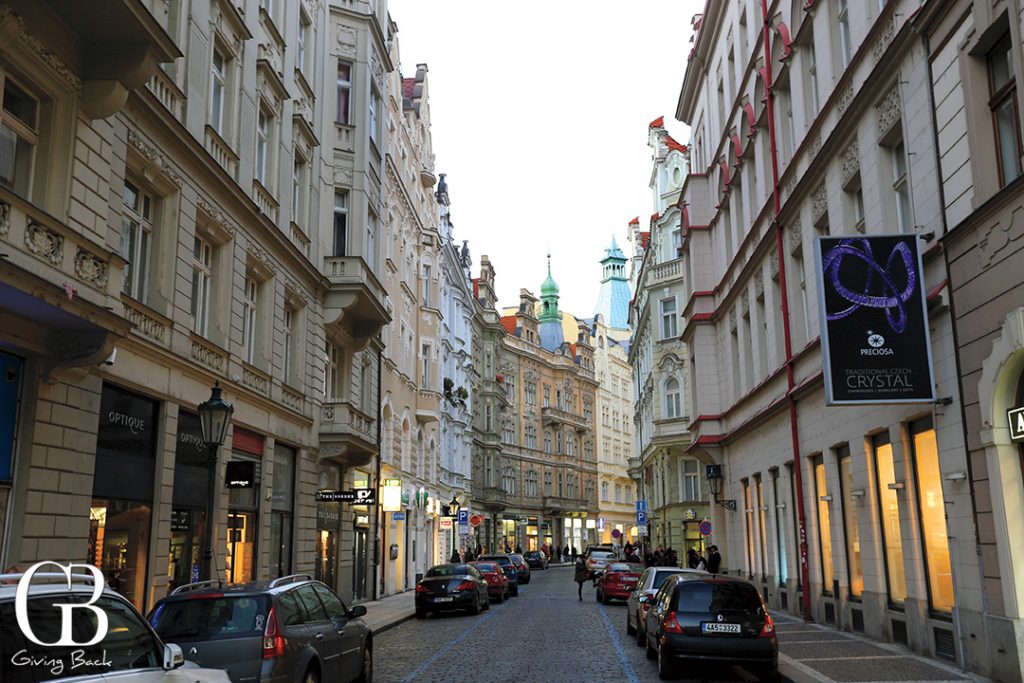 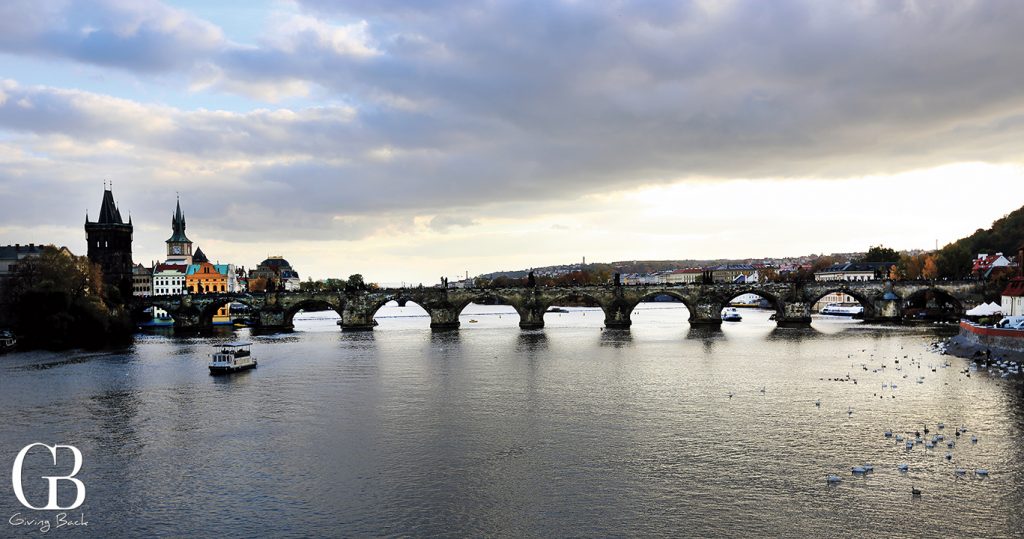 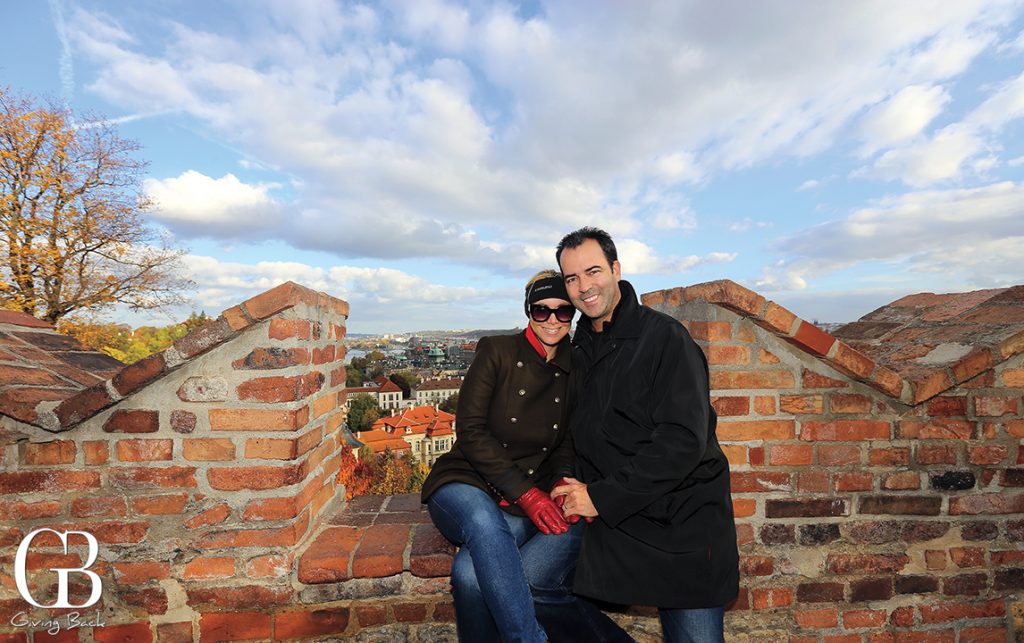 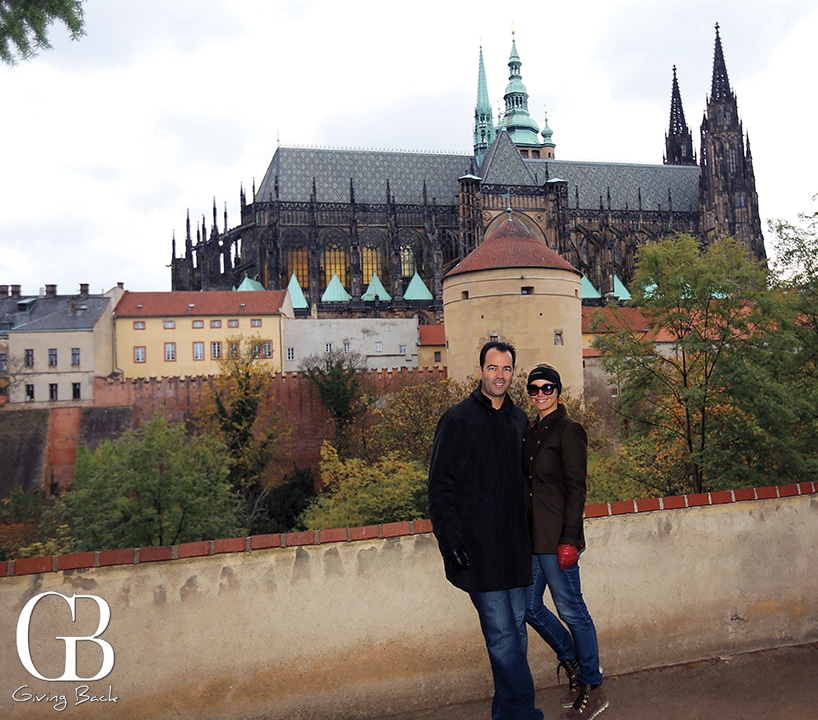 Allure of the Seas 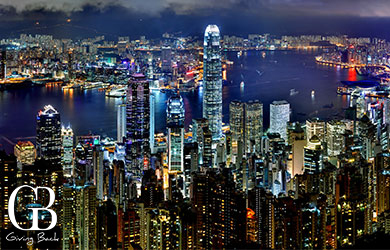 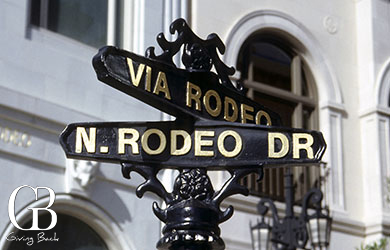