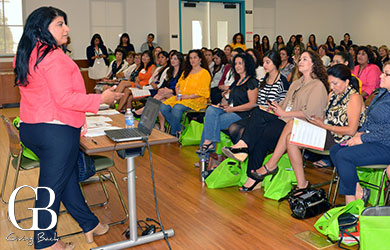 A study conducted for the San Diego Unified School District in the mid-1980s showed that Latinas were the second-highest high school dropout population. A small group of local Hispanic women came together to challenge that crisis.

In 1986, five women formed the San Diego chapter of MANA, a National Latina Organization, to advocate for the full and equal participation of Latinas in the social, educational, economic and political arenas. A year later they began to tackle the high drop-out rate by creating the Hermanitas (little sisters) mentoring program for middle school Latinas. Their goal was to create a generation of strong, capable young women. The one-to-one mentorship program offers workshops on various topics, with STEM related seminars added in recent years. Since its inception, Hermanitas has served more than 600 young Latinas. In 2015 the White House Initiative on Educational Excellence for Hispanic Initiatives named the program a “Bright Spot” in Hispanic Education. Hermanitas are also supported with the MANA scholarship program, which has helped more than 428 Latinas to pursue higher education.

In the 30 years since the chapter was established, MANA de San Diego has remained true to its mission to deliver education, leadership development, advocacy and community service. The organization has continuously worked to improve the lives of Latinas in the San Diego region and is the largest of the 17 MANA chapters across the nation. The chapter delivers educational programs to more than 500 members and the Latina community at-large.

One of the chapter’s signature programs is the Latina Success – Mujeres de Éxito Leadership conference, scheduled this year for October 15. This bilingual conference is organized in partnership with San Diego State University and Lambda Theta Alpha Latin Sorority. The conference, to be held at the Conrad Prebys Aztec Student Union, will offer 24 workshops on the topics of leadership, career, finance, health and wellness. Featured guest speakers include Julissa Arce, author, immigrant rights activist and former Wall Street executive, and Azucena Maldonado, an entrepreneur and founder of the Latina Golfers Association and author as well as Master Chef Claudia Sandoval. 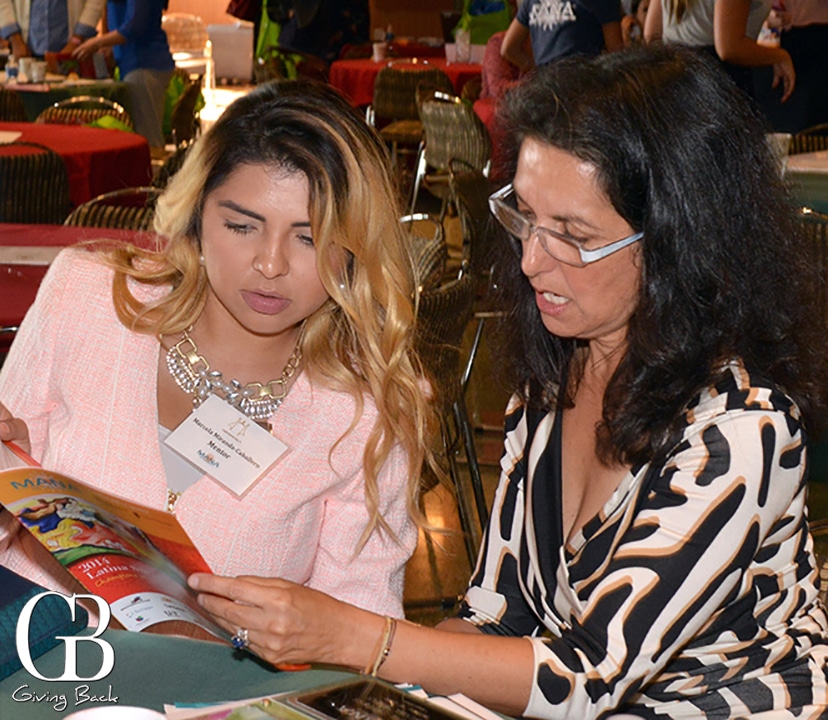 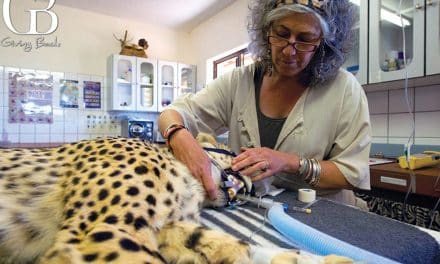 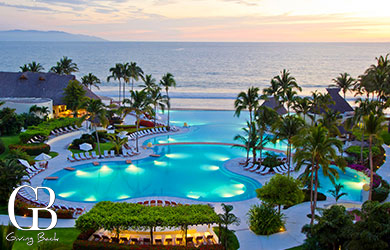