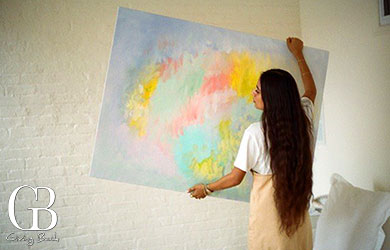 I had the privilege to be Bianca Valle’s tennis coach when she was just a little girl. From a young age, I could tell she was disciplined and determined to become very successful. I always say, “how you are on the tennis court reflects very closely how you are in your personal life”, and I could see that very clearly in her. Now 22 years old, she is a beautiful woman. Impressively, she graduated a semester early with honors from New York University with a BFA in film and television. She is a model, painter and has been featured in various social media campaigns for well-known brands such as NARS Cosmetics, NIKE, Off White and ASICS.

Bianca Valle graduated from Coronado High School and went on to attend NYU. Now she is the community manager for Milk Studios, a cultural hub that highlights innovative talent in the fashion, photography, music, art, beauty and film industries. Valle works closely with the latest trends and what is up-and-coming in contemporary culture. Valle’s job entails running their social media and is responsible for sourcing talent to feature on the company’s social media, especially emerging artists. Beyond keeping track of the online community, she is also a photographer. Her photography has been featured in I-D Magazine, New York Magazine’s The Cut, and was selected for Amanda de Cadenet’s photography exhibit, the Girl Gaze Project at the Annenberg Space for Photography in Los Angeles. This year, she self-published her first zine, hotpot, with photos from her recent travels in Japan, China and New York, where she had art shows.

In addition to being an accomplished, hard-working individual, she is also able to maintain a healthy lifestyle. Her fitness routine often includes getting up early and going to the gym despite her busy schedule. Every now and then, she even walks to work. Her diet plays a large role in maintaining her health – she focuses on keeping processed foods to a minimum. She usually has an egg or a fruit in the morning, then a salad for lunch with a lemon as dressing. However, she isn’t opposed to allowing herself to indulge every now and then. When she comes down to San Diego she loves going to Il Fornaio in Coronado.

Setting goals and doing whatever it takes to achieve them has allowed Bianca to be exceptionally successful in all aspects of her life. It’s a big responsibility to be in charge of the Milk community but she is able to manage the stress because she is doing what she loves by being creative at work. Her highly capable team is also an important factor that makes her job possible as she works very closely with her editors and is surrounded by a positive environment. When it comes to advice for achieving success, Valle suggests to all young people to stay positive and to be true to themselves when it comes to chasing their dreams and goals. “No matter what field you are in, be genuine. People gravitate towards other genuine people.” Valle tells Giving Back Magazine. 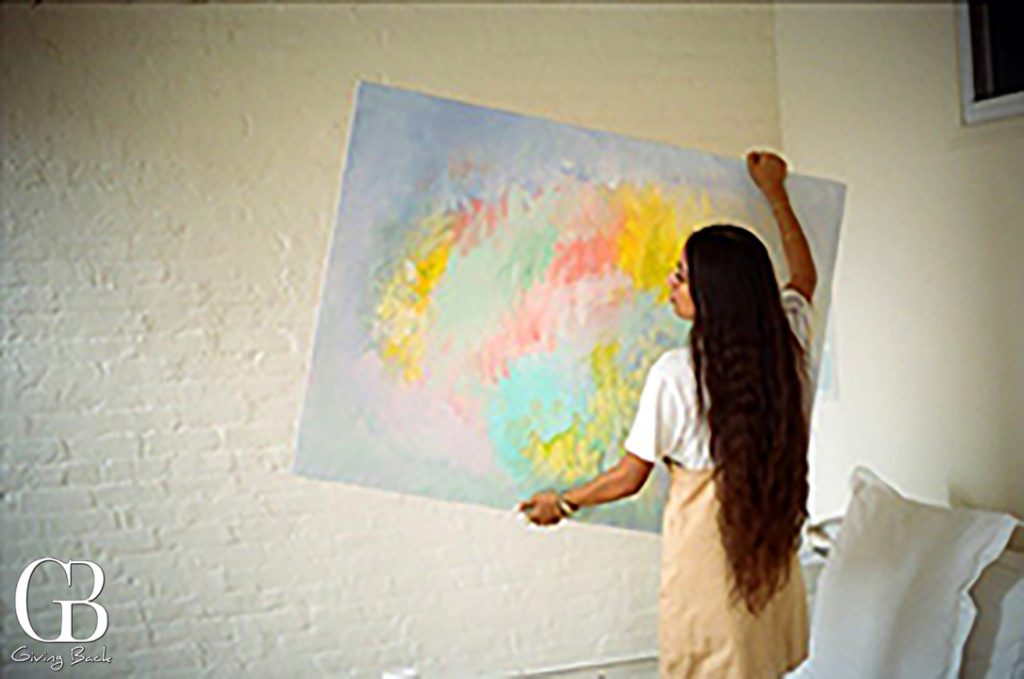 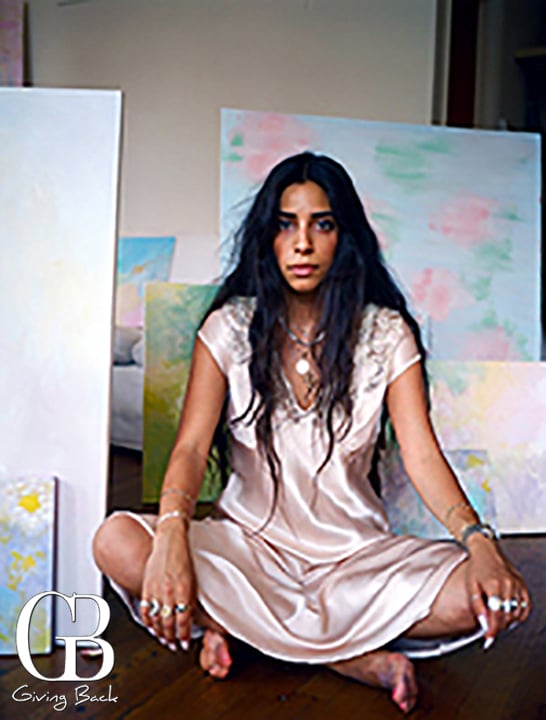 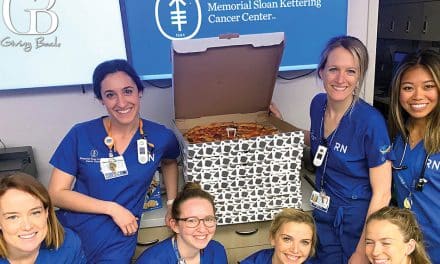 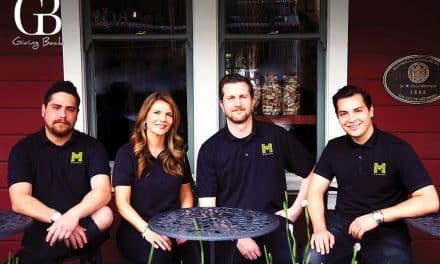 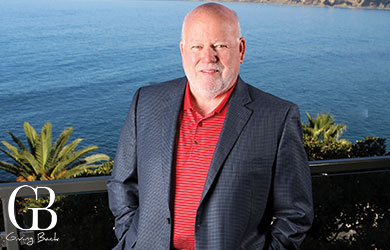 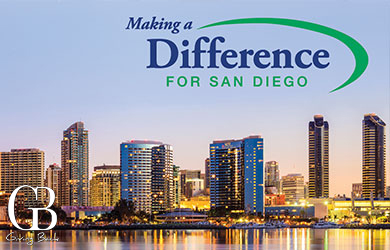 Making a Difference for San Diego