Barrio Logan College Institute
Honoring our Past, Celebrating our Present, and Creating our Future 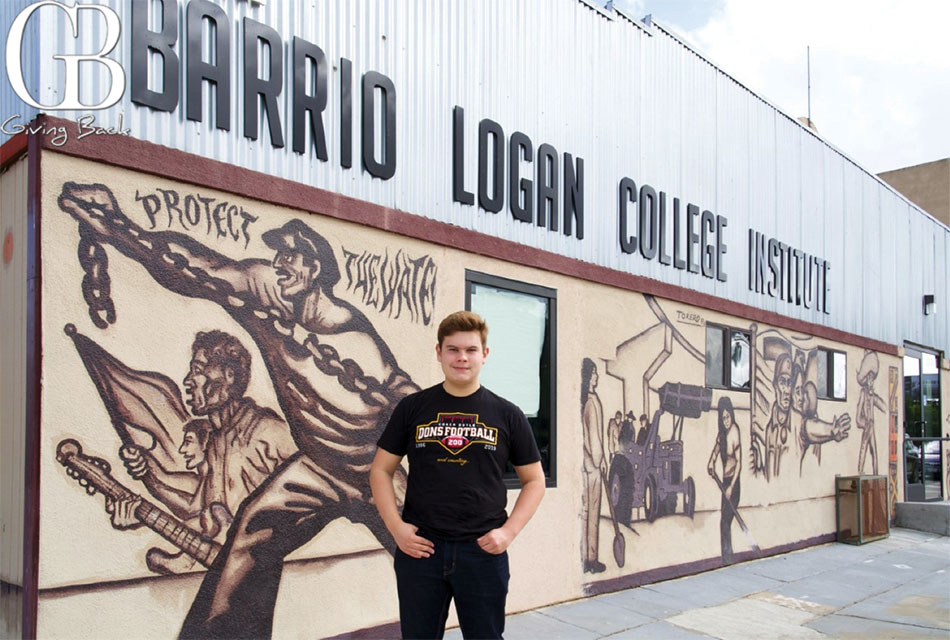 Barrio Logan College Institute (BLCI) is celebrating its 25th anniversary! Since 1996, BLCI has transformed the lives of thousands of underserved youth in San Diego. BLCI is incredibly fortunate to be able to offer its programs and services at no cost to youth experiencing educational inequality. Our competitive enrollment process, together with the support students receive from staff, volunteers, and community supporters, has resulted in an awe-inspiring 100% college enrollment rate.
BLCI has grown significantly in 25 years thanks to the support of our communities. As we honor our past, we recognize three individuals whose generous gifts have strengthened BLCI’s position as a leader in the college and career readiness spaces.

Andrew Karl Achterkirchen
“I began to tutor at BLCI over 20 years ago and found it so rewarding that I have continued to this day. BLCI not only provides tutoring and other support, but it also instills in the students the belief, starting in elementary school and through high school, that if they work hard, they can go to college in spite of the many challenges that they face, that many of us do not. I have been able to get to know many of the BLCI staff and see first-hand their dedication and commitment to prepare the BLCI students to both get into and be successful in college. With my financial support I feel that I am enabling their important efforts to continue. Almost all BLCI high school graduates are accepted to and attend four-year universities, defying the norm given their socio-economic background. The support and encouragement that BLCI provides to its students to allow them to attend and be successful in college not only transforms their lives but also their communities.”
Andy’s dedication to BLCI’s mission has allowed the organization to sustain and grow its programs as new needs arise. Andy now serves on BLCI’s Board of Directors, where he has forged important relationships for BLCI and been a phenomenal advocate for our students.

Caroline and Lloyd de Llamas
In an exceptional gesture of trust and belief in BLCI’s mission, Caroline and Lloyd de Llamas’ support allowed BLCI to move into a permanent location in 2020 and continue to serve youth during a year of upheaval and uncertainty.
“We believe that educational opportunities should be available to all children and are especially important in underserved areas. With the high cost of housing and the increasingly specialized job market, it is harder than ever to rise out of poverty. One of the greatest challenges for young people is to overcome the psychological barriers holding them back from developing the confidence to reach for opportunities. BLCI’s programming provides students with the support and tools they need to look beyond their current situation and help them achieve their goals of attending college and creating a better life for themselves and their families,” Lloyd shared with GB Magazine.
Caroline and Lloyd de Llamas are based in Los Angeles, though Lloyd spent much of his childhood in San Ysidro, where the local library played a pivotal role in his education path. He worked his way through high school and college by managing produce markets in Nestor and Mission Valley, and his first job after graduating from SDSU was as an Administrative Analyst for the City of San Diego. Much of the de Llamas’ philanthropic work is focused around providing educational and enrichment access to children in underserved areas. Their daughter, Ingrid de Llamas, is a member of BLCI’s Board of Directors.
The unwavering commitment of supporters like Andy, Caroline and Lloyd has allowed BLCI to make significant progress towards its vision that every child shall have access to higher education, not limited by culture or status, resulting in a thriving community and a better world.
This year, for the first time in the organization’s history, 100% of BLCI graduates enrolled in four-year Universities. Participants have maintained consistently high GPAs and have stayed on track for academic promotion and graduation. Youth are experiencing disruptions in every aspect of their lives as a result of the pandemic, but BLCI has been able to continue providing programs and services virtually, ensuring students stay focused on the ultimate goal of going to college during this difficult time.
In the coming months, BLCI looks forward to expanding services to address key issues the pandemic has brought to light, including mental health awareness and financial literacy.
For more information about BLCI and how you can get involved, please visit www.BLCI.org. 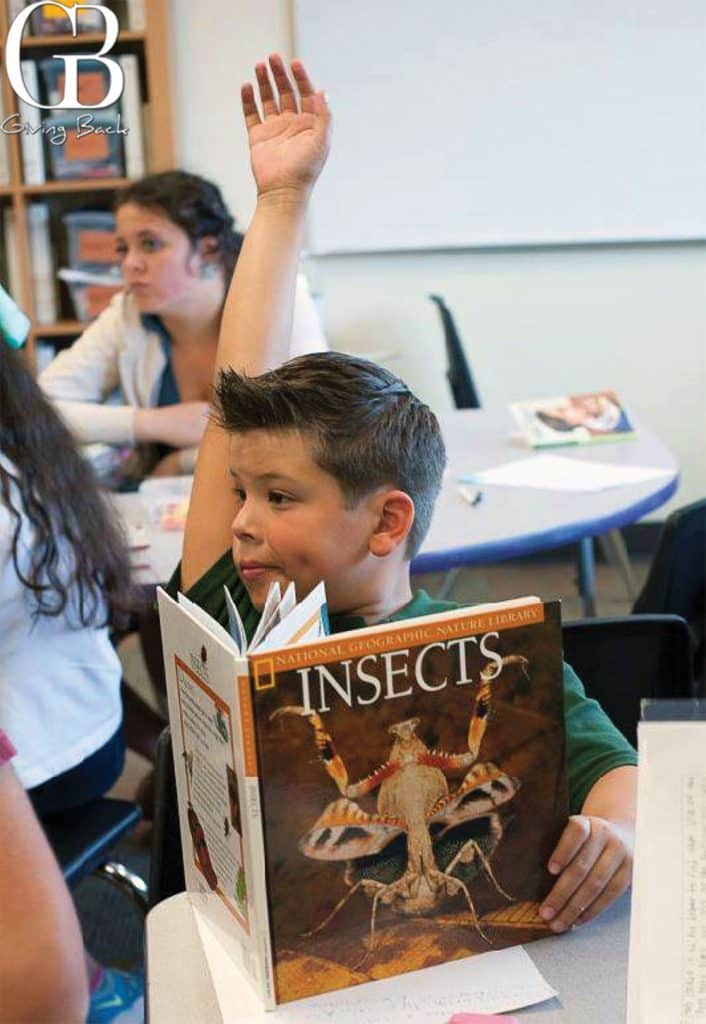 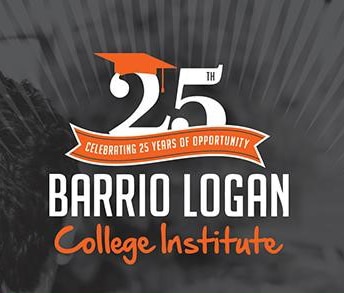 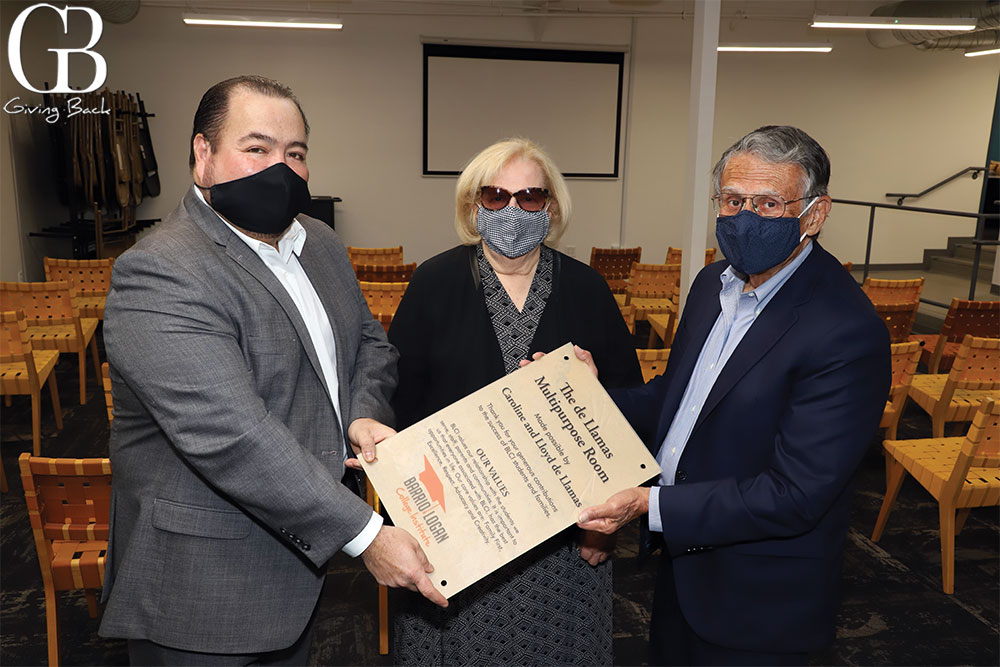 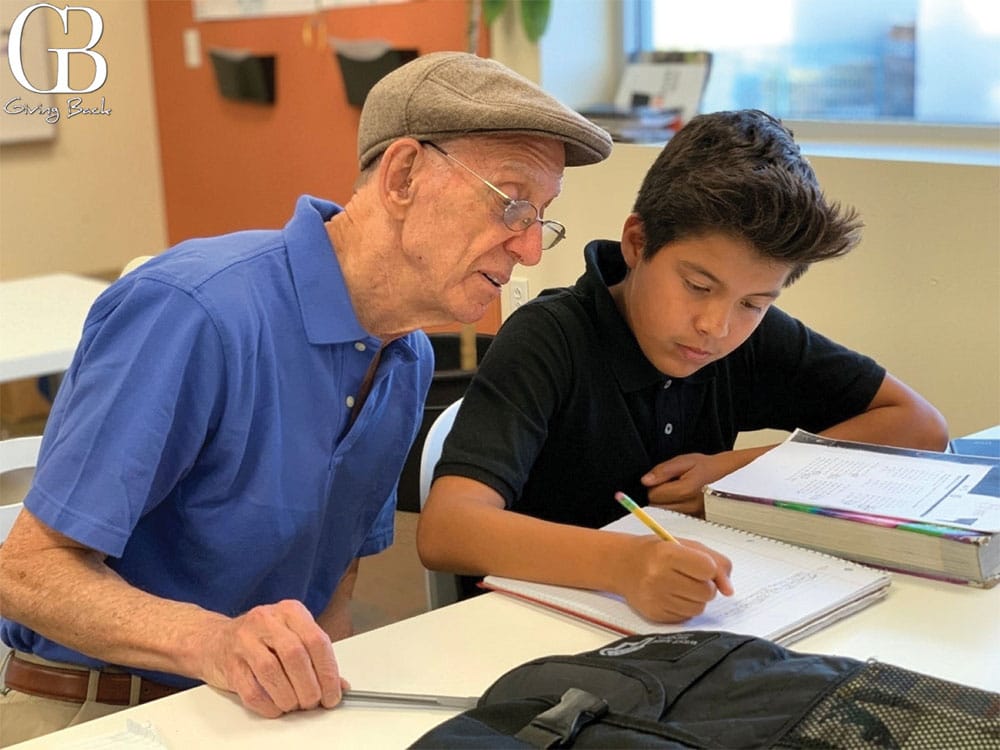 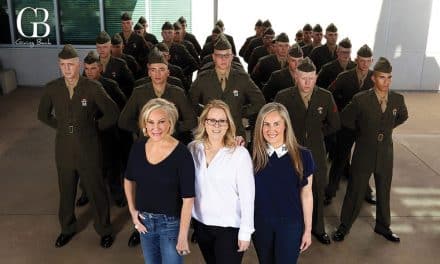 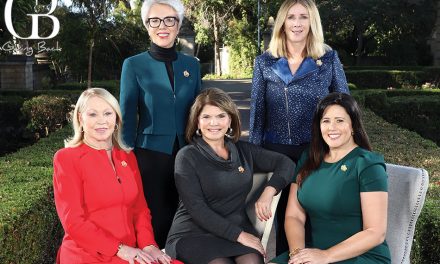 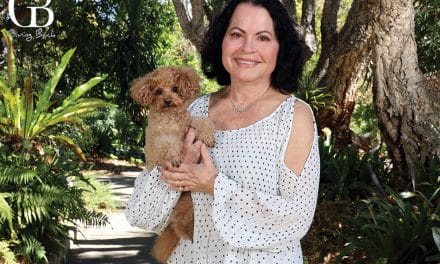 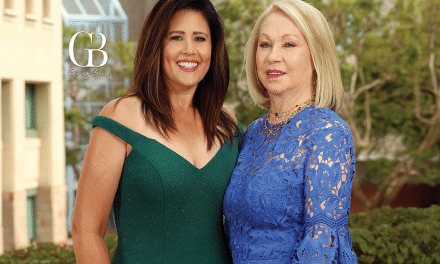