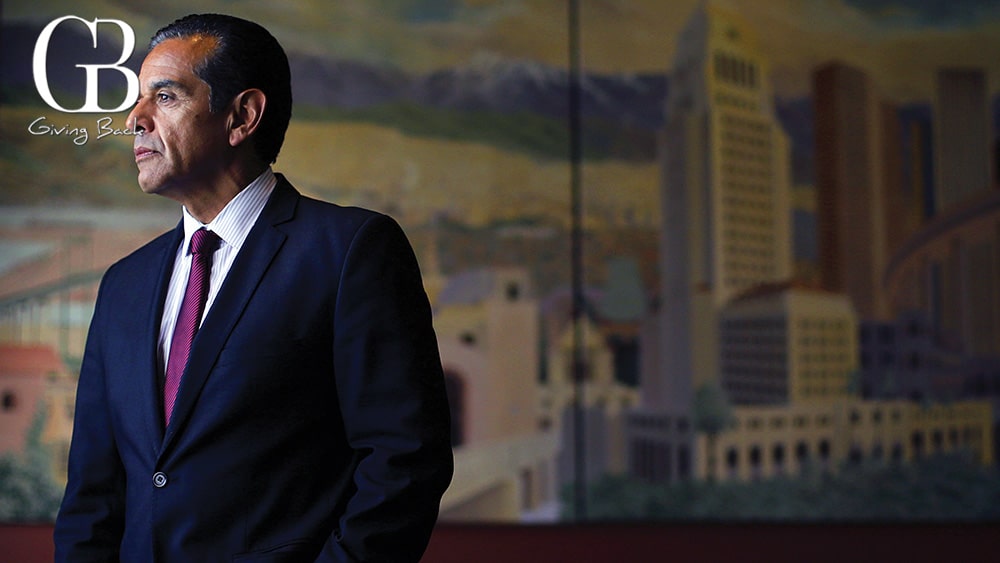 On May 1, 2020, the Chicano Federation of San Diego County will celebrate its 51st Anniversary at the organization’s Annual Unity Luncheon at the US Grant Hotel.

“After celebrating our 50th anniversary milestone in 2019 with an unforgettable ball, we knew we wanted to return to our Annual Unity Luncheon in 2020,” Nancy Maldonado, President & CEO of Chicano Federation shared with GB Magazine.

“For this year’s Annual Unity Luncheon, we wanted a dynamic speaker whose beliefs align with Chicano Federation’s mission and values, and whose story would resonate with our audience,” shared Maldonado. “Most importantly, we wanted someone who could inspire hope and move people to action during such an important election year. We knew Mr. Villaraigosa would make a perfect keynote speaker for our event.”

As the 41st Mayor of Los Angeles, Villaraigosa was the first Mexican-American in more than 130 years to serve as Mayor of the city. In that role, Villaraigosa spearheaded policies to dramatically improve student outcomes in the Los Angeles Unified School District, expand rapid transit lines, and made major reductions in violent crime. During his tenure, he also gained national attention for his work and was featured in TIME Magazine as one of the 25 most influential Latinos in the nation.

Since leaving office in 2013, Villaraigosa has continued to stay actively engaged in education, civic engagement, water and transportation, immigration and economic development issues. He has been an advocate for working families, writing legislation that protects the environment, expands healthcare coverage for the children of low-income families, and increases funding for public schools. Villaraigosa is a respected voice in American politics and a prominent policymaker with a keen understanding of America’s mainstream and emerging communities.

“I am honored to be the keynote speaker for the Chicano Federation’s Annual Unity Luncheon this year,” says Antonio Villaraigosa. “Chicano Federation is an important organization with a deep and powerful history of activism, and I am humbled to have been chosen as the keynote speaker during such an important time for the organization and our nation. My message is one of bringing people together and I look forward to sharing that with San Diego.”

The Chicano Federation Annual Unity Luncheon is sponsored by Southwest Airlines, San Diego Gas & Electric, Bank of California and numerous other corporate and individual supporters. Tickets to the event are available online at www.chicanofederation.org or by phone at (619) 285-5600. 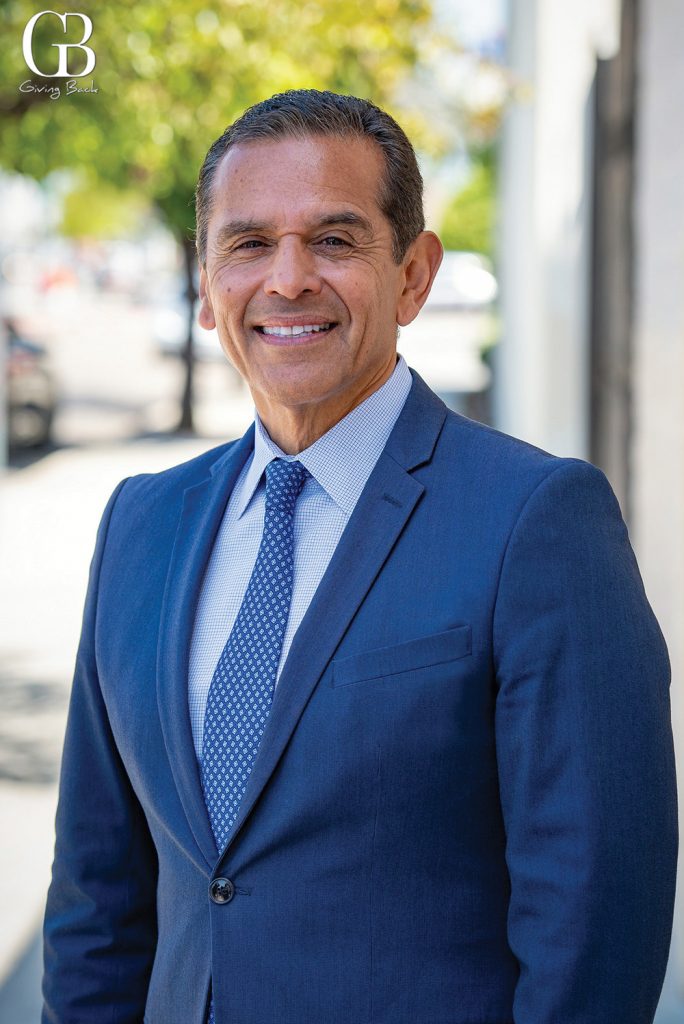 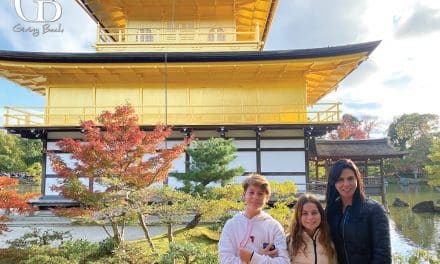 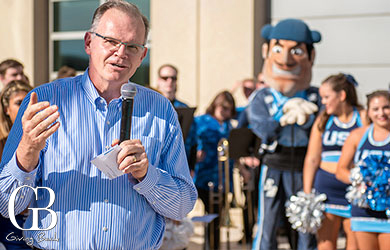