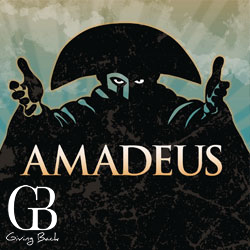 The mid-1700’s child prodigy, Wolfgang Amadeus Mozart, composed over 600 works in his short-lived life during the Enlightenment and his musical influence has endured over time. The Old Globe will resurrect old “Woffie” in the Tony and Acadamy award-winning play and film, respectively, this summer into fall. Between his raw genius, clashes with patronages and mad nocturnal consumption of elicit enticements Amadeus’s most mysterious period is brought to life. His work during the bourgeoisie Burgundy court of Austrian Emperor Josef and the palace’s house composer Antonio Salieri expose Salieri’s choking bitterness towards his new counterpart Mozart. Realizing he is no match for the greatest musical genius of all time Salieri devices plans to bury his inimitable rival. Part biography, part murder-mystery this classic, along with his prolific music will bring you a life in a night into the sheer brilliance of Amadeus. 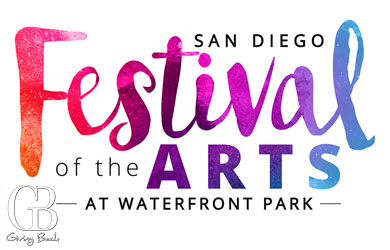 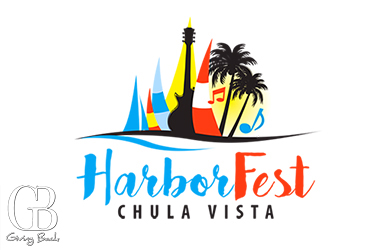 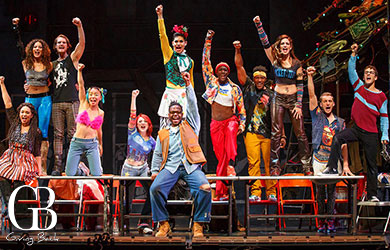 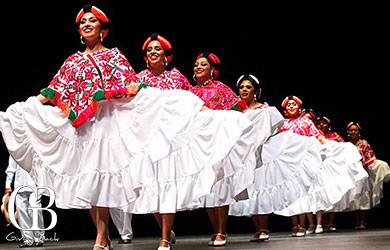