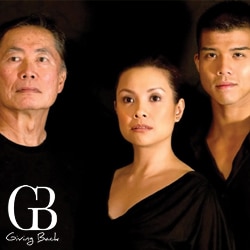 George Takei’s TV & film trajectory is an admirable and iconic one, but many do not know his history as a young Japanese American during WWII in the U.S. where he along with 120,000 others like him were split between family loyalty and allegiance to their country. This world premiere musical tells the epic story, adapted from Mr. Takei’s experience, of kinship, love and patriotism during the unjust incarceration of barb-wired internment camps in America at the outbreak of the war. It is an American story not often spoken but with the help of a brilliant cast and crew you will not soon forget this account of one American family during wartime hysteria. 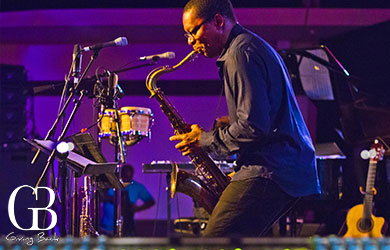 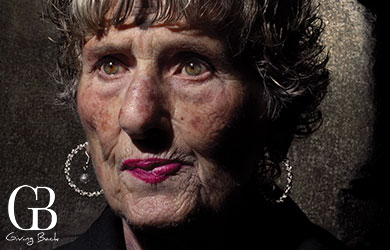 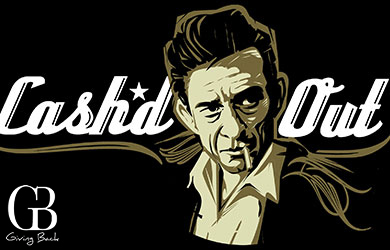 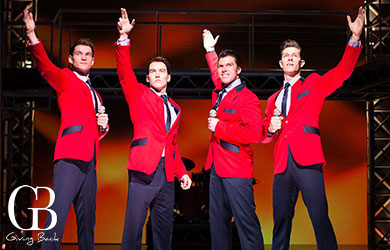