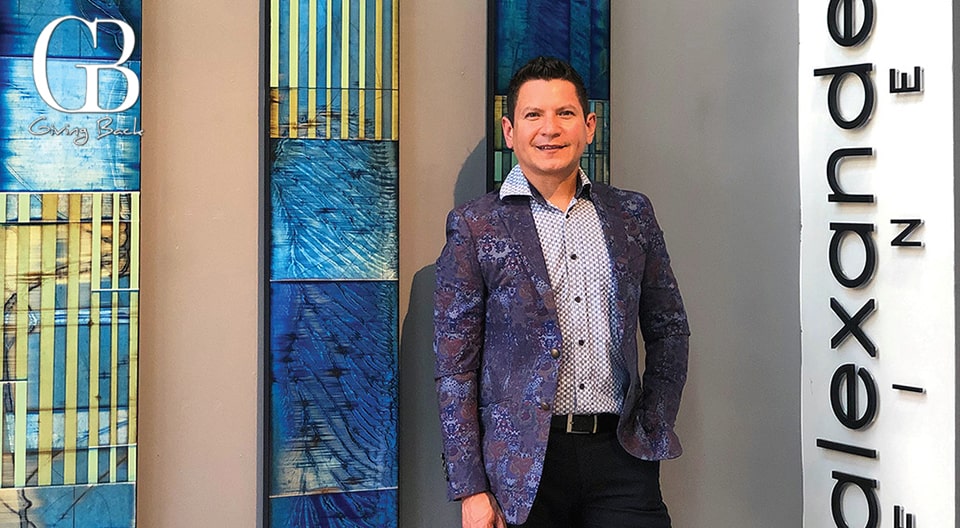 A Champion of the Arts & Philanthropy

Art Dealer and Artist Alexander Salazar has made an impact in our San Diego community giving of his time, resources and talents to many charities that are near and dear to his heart. The commitment Southwest Airlines has in giving back from our hearts is the embodiment of what makes Southwest Airlines one of the most honored airlines in the world. I am proud to introduce a local business owner who is not only making a difference for our community, but is living his life from his heart, part of the warrior spirit Southwest Airlines prides ourselves on.

While many people share a passion for art, few are able to establish a successful career based on their talents. For Alexander Salazar, this dream has become a reality. Born in Houston, Texas, he has accomplished much in his 45 years. Alexander focused his higher education studies on the arts, earning a Master’s Degree in Theological Studies and Art from Harvard University as well as Master’s Degree in Arts and Sociology from Boston College. With a clear direction for his passion of art history, he ventured to London and Florence to pursue contemporary and renaissance art. Fast-forward to present day and Alexander is an established artist with pieces in both private and corporate collections and is the proud owner of Alexander Salazar Fine Art, an exclusive appointment-only gallery in downtown.

With over 20 years as an art dealer, he has an eye for fine art and has curated hundreds of exhibits across the globe. His own gallery, which just celebrated nine years in business, features artwork from both local and international artists such as Qais Al Sindy, Andre Kessler, Joost De Jonge, and Gerhard Richter to name a few. As a collector, he spends a great deal of his time traveling. Alexander is also a philanthropist who uses his talent to give back to a variety of charities. This August, he will be donating 50 original works of art to San Ysidro Health’s silent auction in honor of their 50th Anniversary Gala. He is proud to contribute to an organization that means so much to him. When asked about his latest donation, Alexander explained, “SYHC is where I go for my health and well-being, they take care of me so I want to take care of them.”
It was at a SYHC gala that Alexander met and formed a relationship with another passionate San Diego philanthropist, Lidia Martinez, the Manager of Community Outreach for Southwest Airlines. Lidia is heavily involved in the community and has been instrumental in the life-changing philanthropic efforts that Southwest Airlines contributes to, including fundraising, community engagement, and supporting small businesses and local non-profits. While she is originally from El Paso, Texas, she is dedicated to being a positive influence by supporting and promoting important causes that can improve the lives of the people of San Diego. Lidia is also an advocate for the arts. According to Alexander, “Lidia is a huge supporter of artists and I admire her passion for helping others”. She even owns several of his paintings. With inspiring individuals like Alexander and Lidia in our community, we know the future of San Diego is bright. 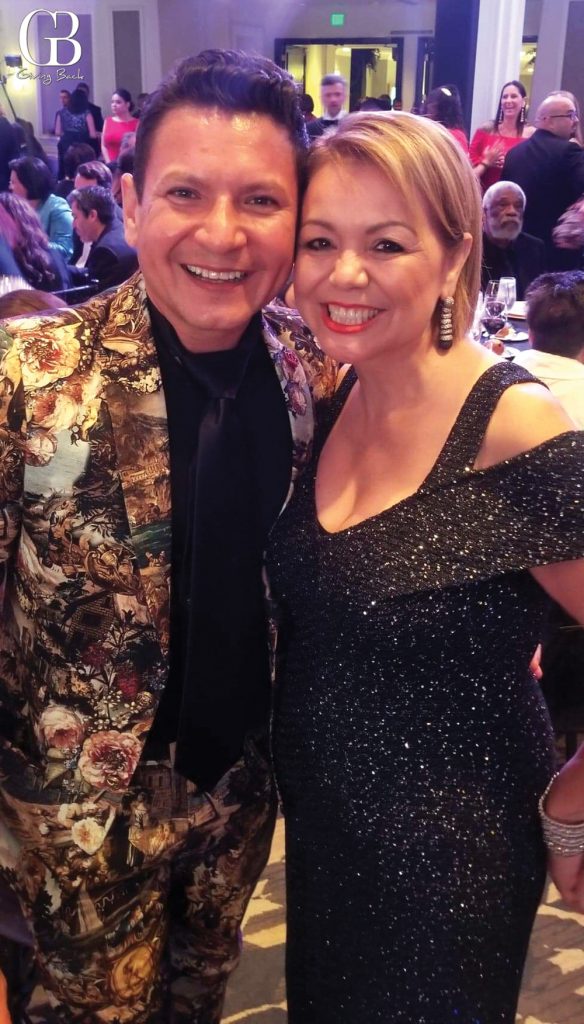 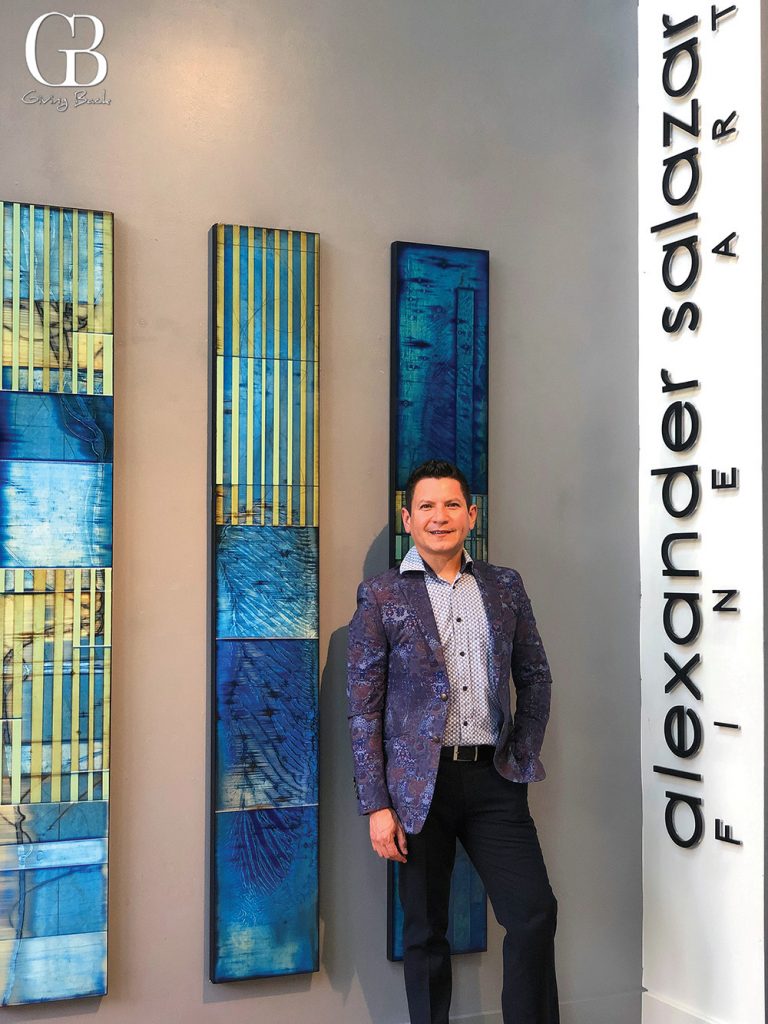 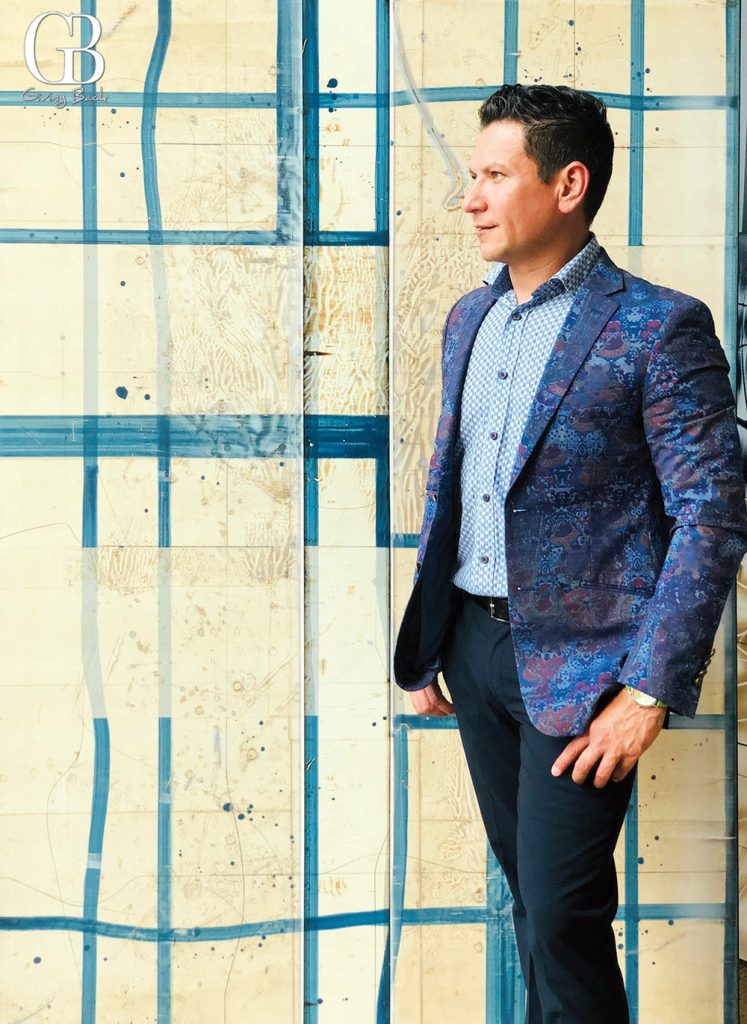 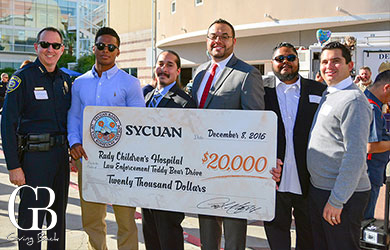 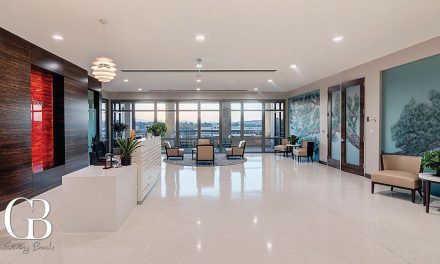 Sally B. and John M. Thornton