Many San Diegans will recognize Blair Sadler from his roles as President and CEO of Rady Children’s Hospital and as a Faculty member at UCSD. But what you may not know is how squash changed his life, and how now, squash is helping change lives of others.

To most people in San Diego, squash is a vegetable. But to most of the world, squash is a fast paced racquet sport played on an indoor court. Blair discovered squash racquets as a 17 year old freshman at Amherst College, and through it, has met remarkable people throughout the world. Squash is faster than tennis, more aerobic than any other sport, demands the well-honed skills and keen intellect as placement and strategy are as important as physical strengths.

In America, Squash was considered an elite sport played largely in east coast prep schools, colleges, and major cities east of Chicago. But 15 years ago, that all began to change with the creation of the first of now

12 “urban squash programs” designed to introduce under-served youth to the game. San Diego’s Access Youth Academy, of which Blair is the Chairman, is the nation’s first west coast urban squash program. This partnership with UCSD’s Preuss School was started 7 years ago and has already achieved remarkable academic and sporting achievements. Their first 10 graduates are all attending 4 year colleges, including Columbia, Penn and Amherst. Their senior Girls and Boys team won the National 2013 Team Championships in Boston in January and they have no less than 9 individual champions!!

Blair and his wife Georgia have always believed in the power in providing young people with opportunities to discover and achieve their full potential. Blair’s 26 years at Children’s Hospital, whose mission is to restore sustain and enhance the health and developmental potential of children, and Georgia’s three decades of research at the UCSD Moore’s Cancer Center, focused on finding ways to improve the health and well-being of the nation’s medically underserved communities are testimony to that.

But it is Access Youth Academy that is unique and very special to them today – the Academy’s vision: to invest in youth from the poorest of neighborhoods from 7th grade through high school graduation and help give the skills, the inspiration, and confidence to excel anytime, anywhere. Access Youth Academy will help children become the leaders of tomorrow as they attend some of the best colleges and universities.

Georgia and Blair are proud of their role in Access Youth Academy and want to invite you to become part of it. As they proudly tell Giving Back Magazine, “We sincerely believe that when you meet the youth of Access and see them in action; it will have a profound impact on you.” 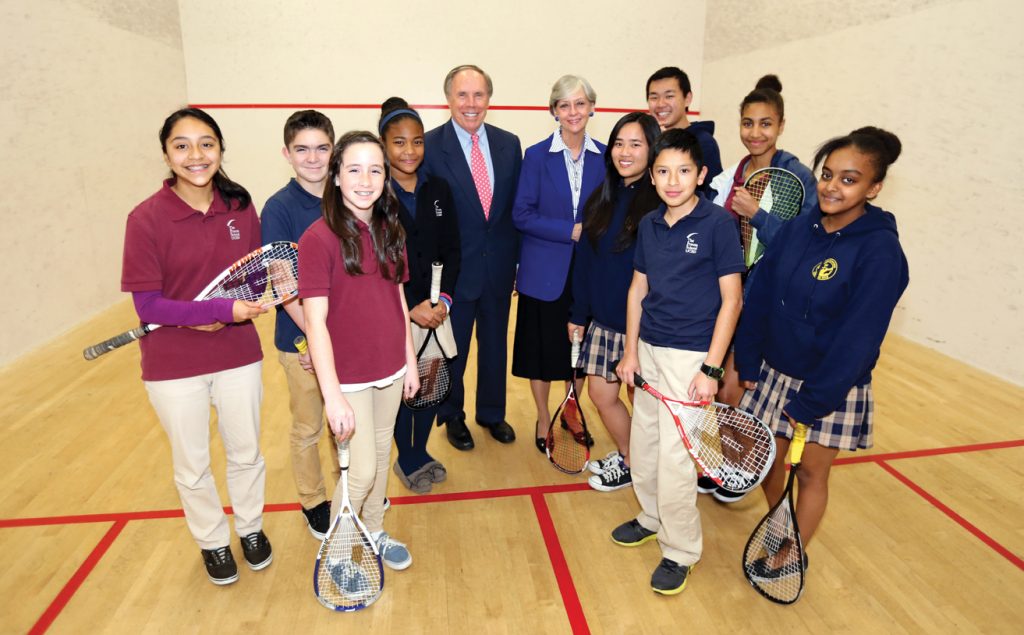 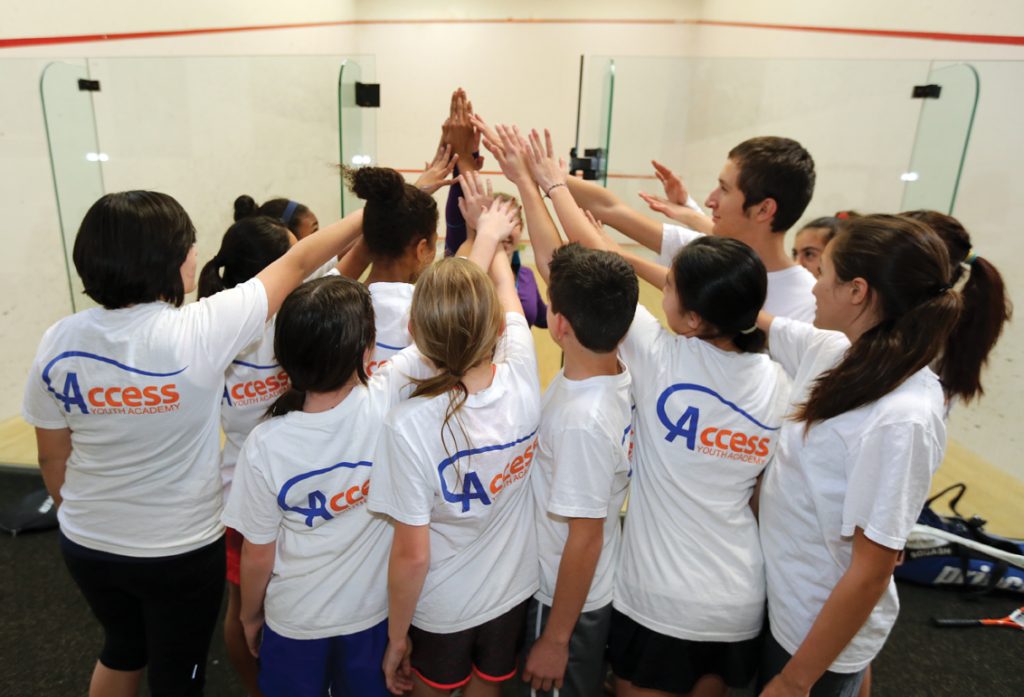 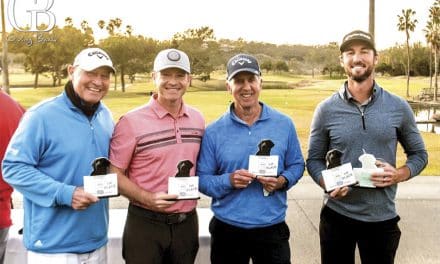 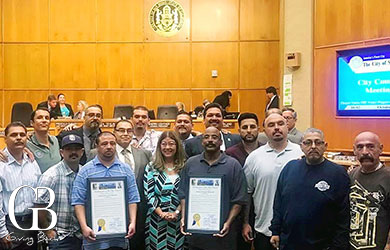