Access Youth Academy transforms the lives of underserved youth in San Diego by using the four pillars of academic enrichment, health and wellness, social responsibility and leadership through squash. The program boasts a 100% high school graduation and college acceptance rate and has earned $2.5 million in scholarships. Access students perform 82% better than their non-Access peers and have an overall average 3.7 GPA, making Access Youth Academy the most successful urban squash program academically. Because squash has a strong connection with prep schools and elite colleges in the US, it is the primary catalyst for urban squash programs.

Access Youth Academy selects students from The Preuss School UCSD to enroll in the program. After graduating from the program, students are transformed into young adults with the pillars of Access as their foundation to pursue success at schools such as Northwestern and UC Berkeley.

Andy L. will be attending Northwestern University and will major in Computer Engineering. Andy is a recipient of the Northwestern scholarship in addition to various other scholarships.

Tiffany F. will be attending UC Berkeley and is a recipient of the Regent’s and Chancellor’s Scholarship in addition to various other scholarships. Tiffany plans to study Cognitive Science with a pre-med emphasis.

Motasium M. will be attending UCSD on a Chancellors Associate Scholarship. He was awarded various other scholarships as well.

Julie N. will also be attending UCSD on a Chancellors Associate Scholarship in addition to other scholarships as well. She will be studying Business and Economics.

Daisy G. will be attending UCSD and was awarded the Chancellors Associate Scholarship along with various other scholarships.

Mina M. will be attending Chico State. She plans to study Journalism.

Eric M. will be attending community college in San Diego and later transfer to UCSD. He plans to study cognitive Science or Sociology. He will remain an active member and mentor with Access Youth Academy.

HOW YOU CAN HELP

Join Access Tough Academy on Saturday, June 14th at the beautiful Maderas Golf Club in Poway for their Annual Golf Outing. Registration will kick off at 11:30AM. Following the tournament, there will be a Cocktail reception. All proceeds benefit Access Youth Academy. 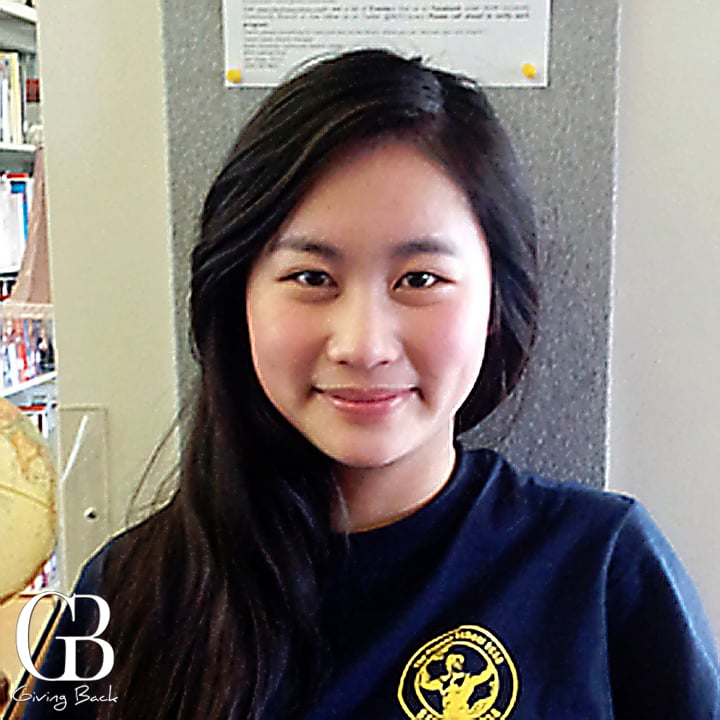 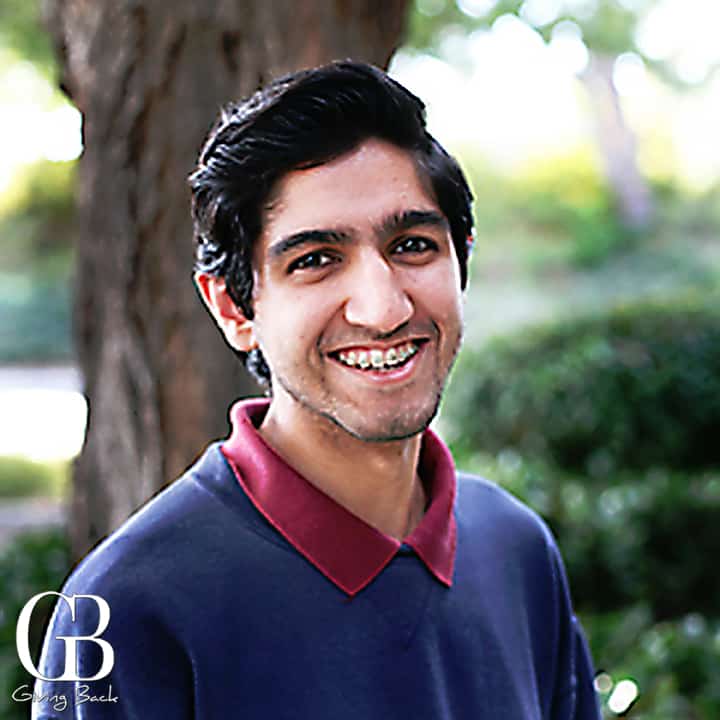 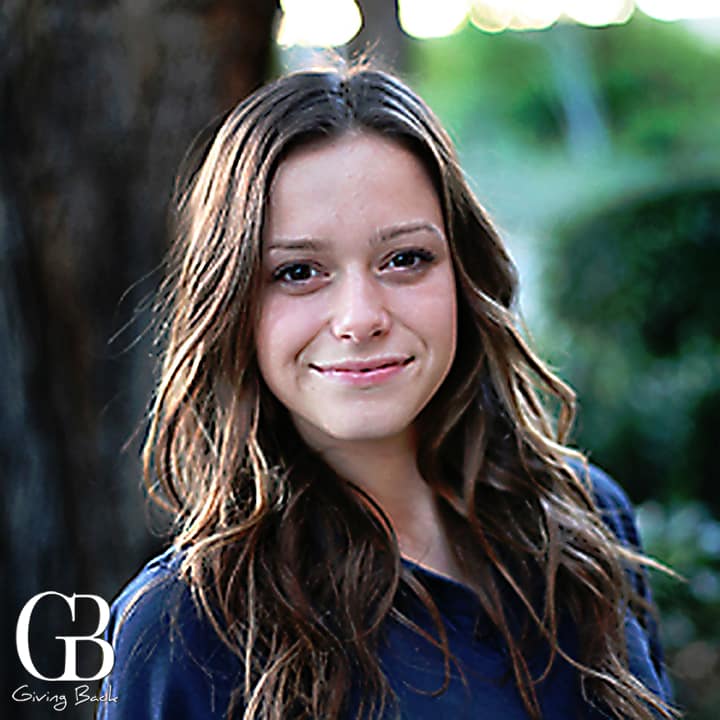 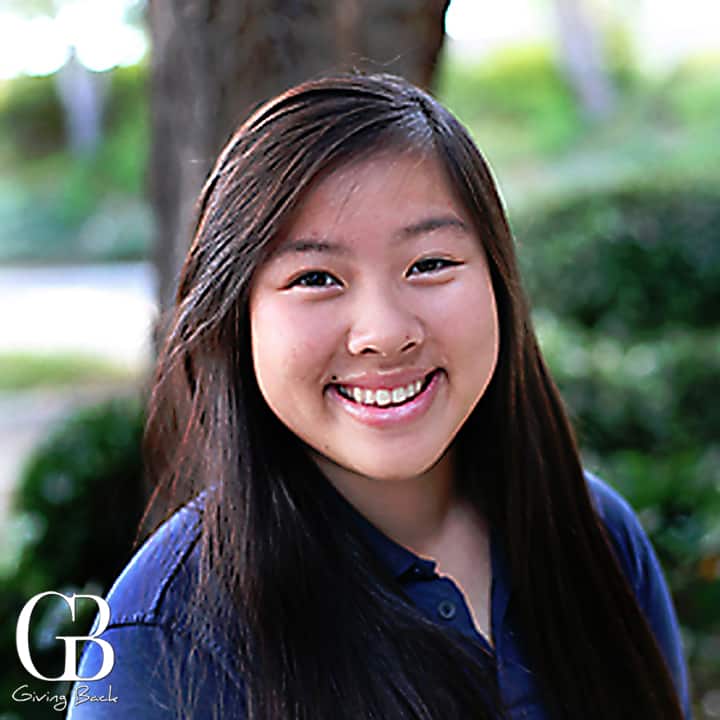 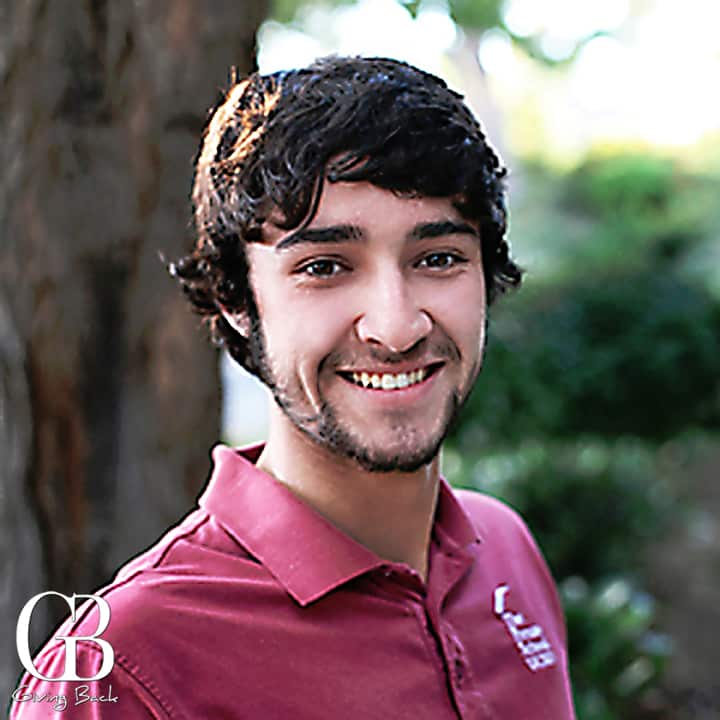 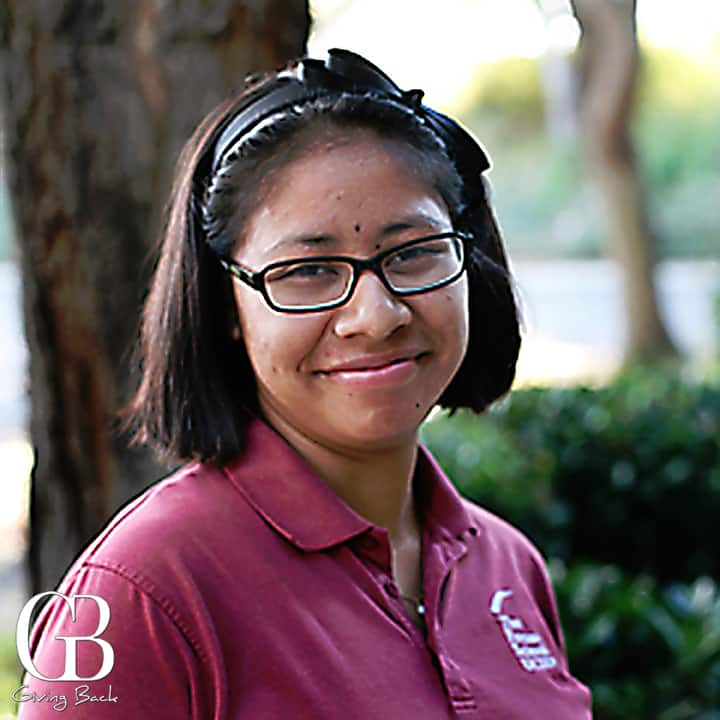 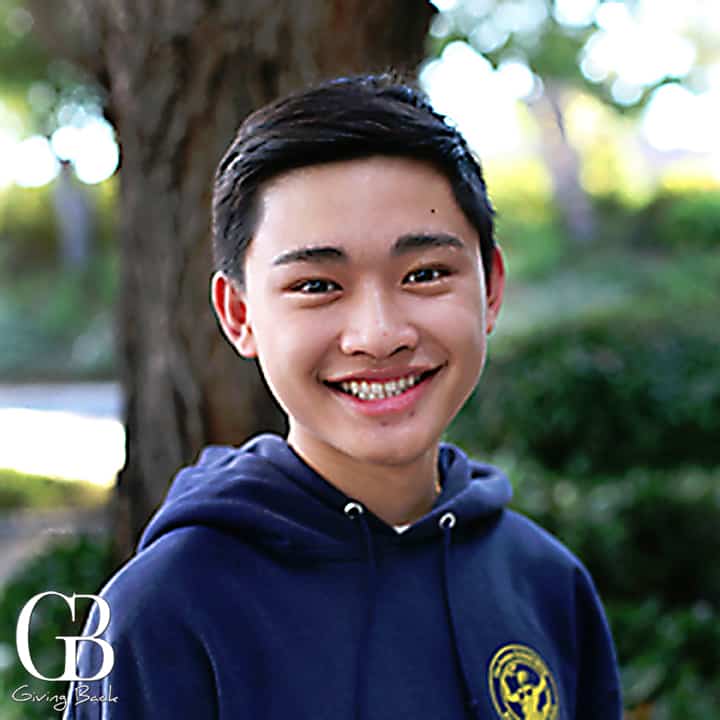 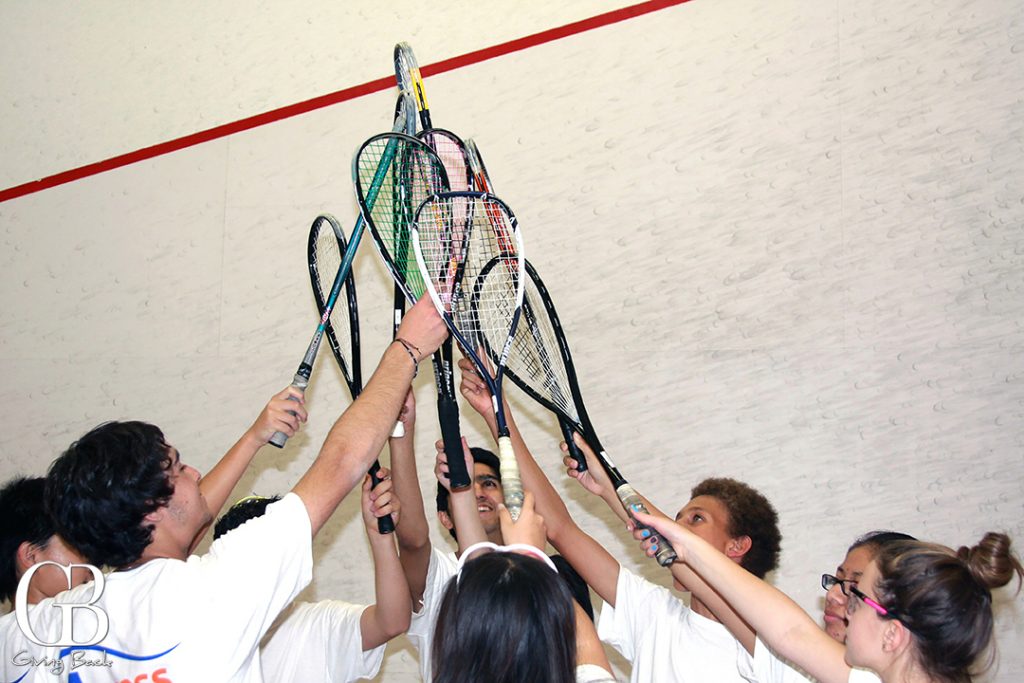 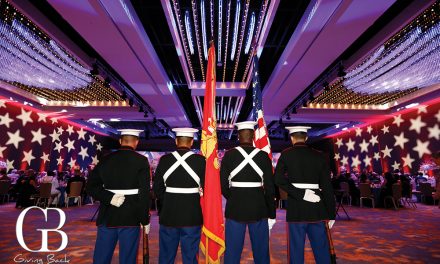 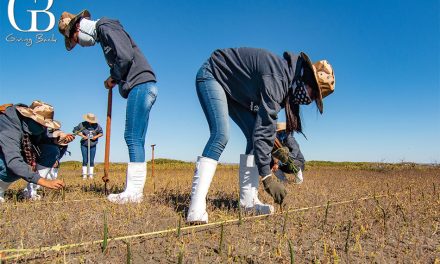 Blue Carbon and a Green Future in a Baja Whale Lagoon 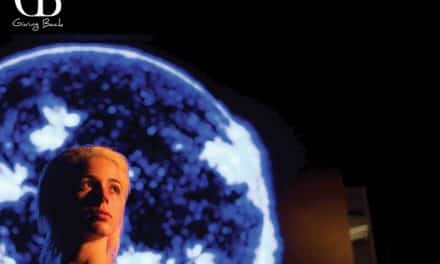 Giving Back Magazine – Our Story