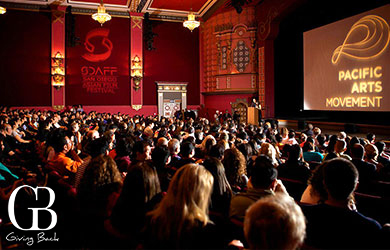 Every fall, San Diego screens the San Diego Asian Film Festival (SDAFF), presented by Pacific Arts Movement. Founded in 2000, this spectacular has grown to be the largest exhibition of Asian American and international cinema on the West Coast, featuring more than 130 films from 15 countries. SDAFF films and programs will take place November 5-14 at five different venues throughout San Diego County, with its home base at UltraStar Mission Valley in Hazard Center.

This year is the festival’s “sweet sixteen,” and with that comes a fun and rebelliously beautiful spirit woven into the carefully selected and reviewed films. One of these films is SDAFF’s opening night premiere, Miss India America, a clever story involving a high school aged, over-achiever who can’t pass up competition, even if it involves a beauty pageant. Another must-see is the closing night film, Made In Japan, a documentary following Tomi Fujiyama, country music’s first Japanese star, and her journey to take over the Grand Ole Opry stage, as she did back in 1964. Both opening and closing night films are scheduled at the Sherwood Auditorium at the Museum of Contemporary Art in La Jolla.

With the films created and acted out by predominantly Asian and/or Asian Americans, there comes the beauty of storytelling that surpasses cultural barriers. Movie lovers, film buffs and filmmakers and actors/actresses travel to San Diego to enjoy the annual festival with genres for any viewer to enjoy including action, comedies and romantic comedies, documentaries, animation, Asia-pop and family-friendly.

SDAFF is unique in the opportunities it offers its audiences. Aside from a wonderful opportunity to support independent film and be exposed to award-winning international and domestic cinema that may be otherwise overlooked, audiences are given a chance to experience up-close Q&A sessions and photo opportunities with the filmmakers, producers, actors and actresses.

SDAFF’s Gala Awards Night on Saturday, November 7 will be an evening of celebrating the best films and filmmakers. Along with the awards, the team at Pac-Arts honors achievements in the Asian film community. The Lifetime Achievement Award this year spotlights 104-year-old Tyrus Wong, painter, muralist, ceramicist, lithographer and designer who is best known for working on Disney animated classic, Bambi. The Digital Pioneer Award will be awarded to Eugene Yang, a filmmaker and creative director, with a recognizable face from BuzzFeed videos.

To be a part of the San Diego Asian Festival and experience a collection of outstanding Asian films and programs, visit www.festival.sdaff.org starting October 2. 2015 All-Fest badges include all SDAFF films and programs. Some engagements are free of charge, while individual tickets to films and programs can be purchased. 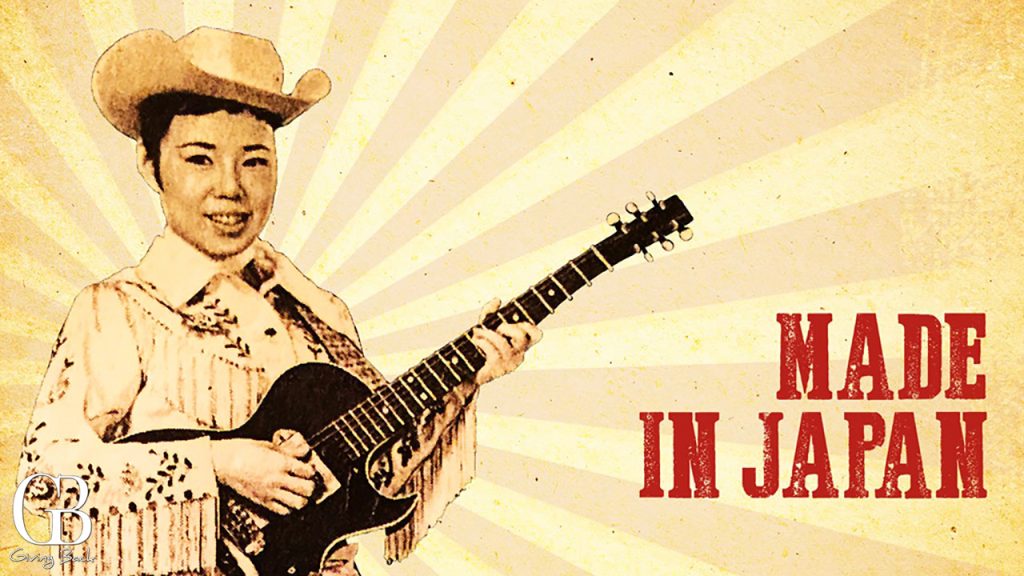 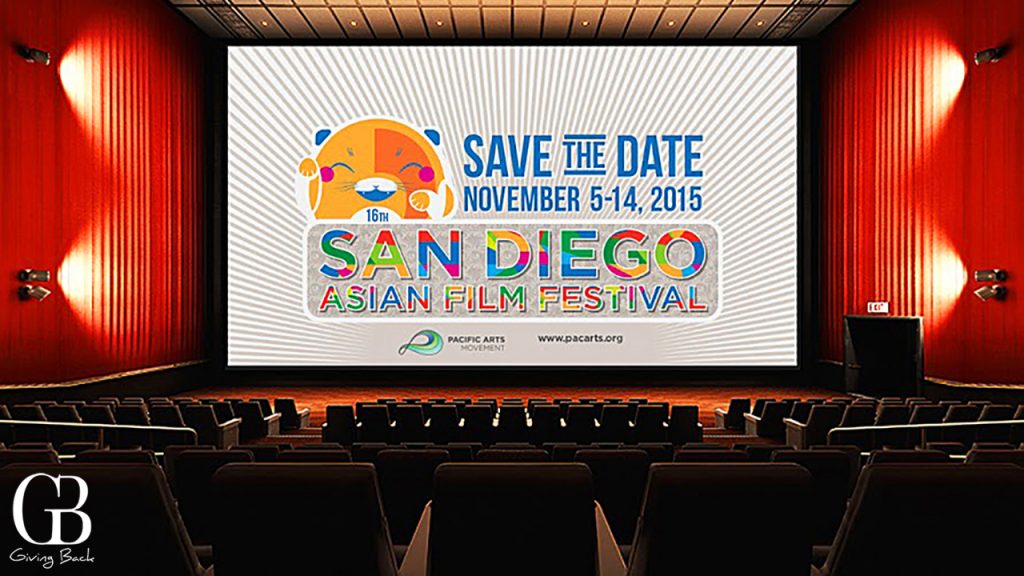 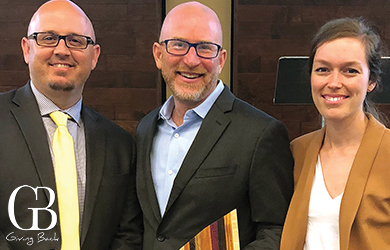 Investing in Our Children 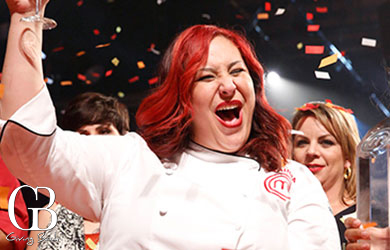 Cooking Up a Storm for Just in Time!