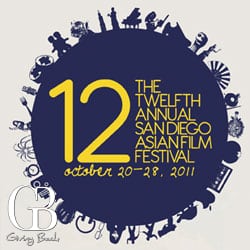 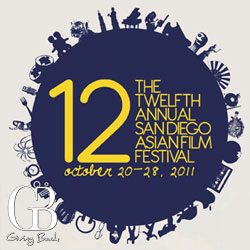 Giving Back Magazine has the honor of being media sponsor for this year’s San Diego Asian Film Festival. Since the turn of the new millennia, the festival has showcased Asian American cinema along International Pan-Asian features. For its 2011 edition, expect nothing shy of choices to select, wisely. Over 120 films will take you to stardom, heartbreaks, majestic passages, surreal love and to the world of animation. 9 days, 9 nights to pick from, get your cinema zen in full lotus. 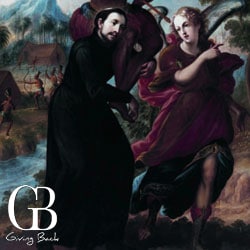 Centro Cultural Tijuana: Scars of the Faith – Art of the Missions of Northern New Spain 1600 – 1821 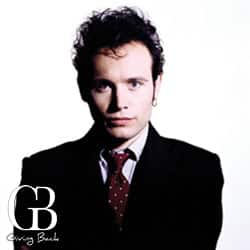 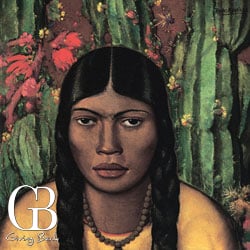 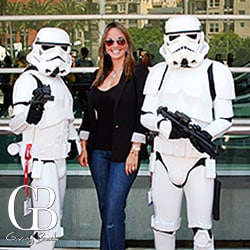