Life is a gift; every moment is precious.

Five years ago, Liam was born with a congenital heart defect, but he doesn’t let it keep him from having a normal childhood. His goal is to one day be a police officer. So, when Make-A-Wish came into his life, Liam wished to expedite the process and be a Police Officer who catches a robber and saves the day.

On Liam’s wish day, he arrived at Make-A-Wish where over 15 police officers announced that his wish was being granted and gave him his very own police officer uniform. 33 motorcycles escortedLiamto hisinduction ceremonywhere he was sworn in by Chief Nisleit and Mayor Faulconer.

Shortly after Liam was given an official badge and a custom motorcycle made just for him, he and his partner got an important 911 call. A bank was being robbed and they needed Liam to save the day! Liam and his partner went to the bank where the department choreographed the perfect take down for Liam’s big arrest. Cheering fans lined the outside of the bank as Liam brought the robber back to the station.

Research shows that wishes have proven physical and emotional benefits that can give children with critical illnesses a higher chance of survival. Thanks to supporters like Tiffany Scarborough and Terry Beck, doctors and social workers are able to use wishes as part of their treatment plan because wishes are that important.

#1 Terry grew up in San Diego, graduated from Patrick Henry High School and then UCSD.

#2 Tiffany grew up in Tempe, Arizona and moved to San Diego after college.

#3 Some of the Scarborough’s favorite cities are Rome, Tuscany and Sevilla. They hope to make it to New Zealand and Australia sometime soon.

#4 At the top of Terry’s bucket list is to ski in the Swiss Alps.

#5 Tiffany would love to publish a novel. She has had the title picked out for years, now she just needs to write it!

#6 Terry and Tiffany have one rescue cat and 2 rescue dogs.

#7 Everyone told Terry and Tiffany that their daughter’s childhood would go by quickly, but they didn’t really understand it until they experienced it.

#8 Terry’s dad died when he was quite young. From that, he learned that we have no time to waste.

#9 Tiffany had a cousin who was diagnosed with leukemia as a small child. She saw first-hand how difficult that fight is and how powerful it is to have a Wish.

#10 On becoming Wish Grantors, Terry and Tiffany said “there are very few things you’ll experience that are as powerful and rewarding as providing joy and hope to these amazing children and their families”. 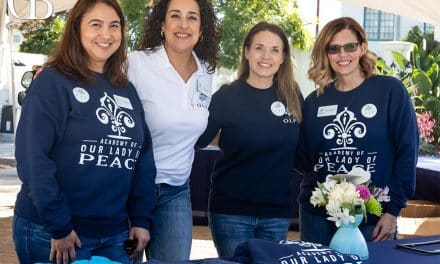 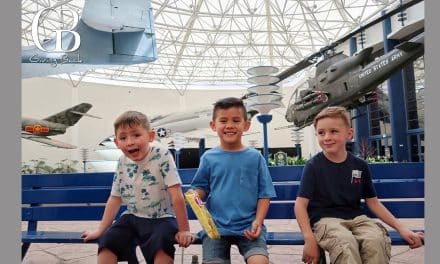 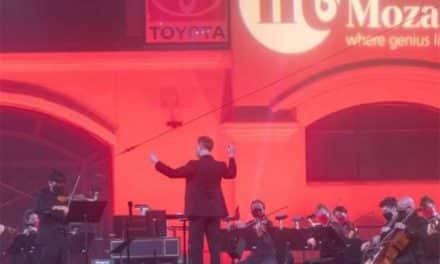 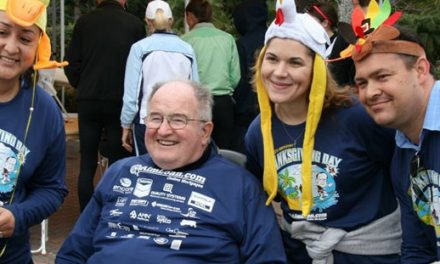