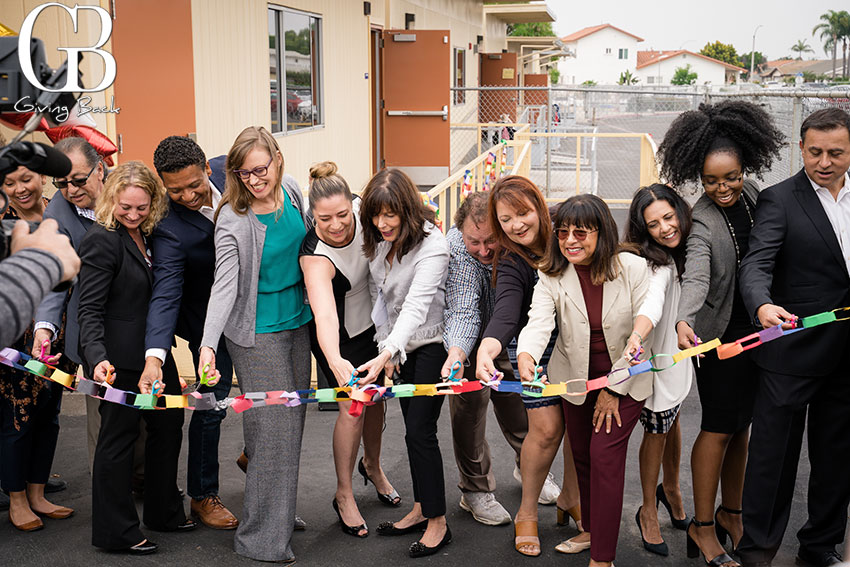 “It takes a village to raise a child.” – African proverb

This year, SBCS is celebrating 50 years of strengthening communities and changing lives. Moreover, SBCS expanded its services beyond the South Bay Communities, got tapped by U.S. Department of Health & Human Services to lead social services to over 3,000 migrant children at the San Diego Convention Center, offered rental assistance amidst the COVID-19 pandemic and helped more than 50,000 people annually with its services. As a member of the SBCS Board of Directors, Maria Guasp has served a pivotal role in the organization. 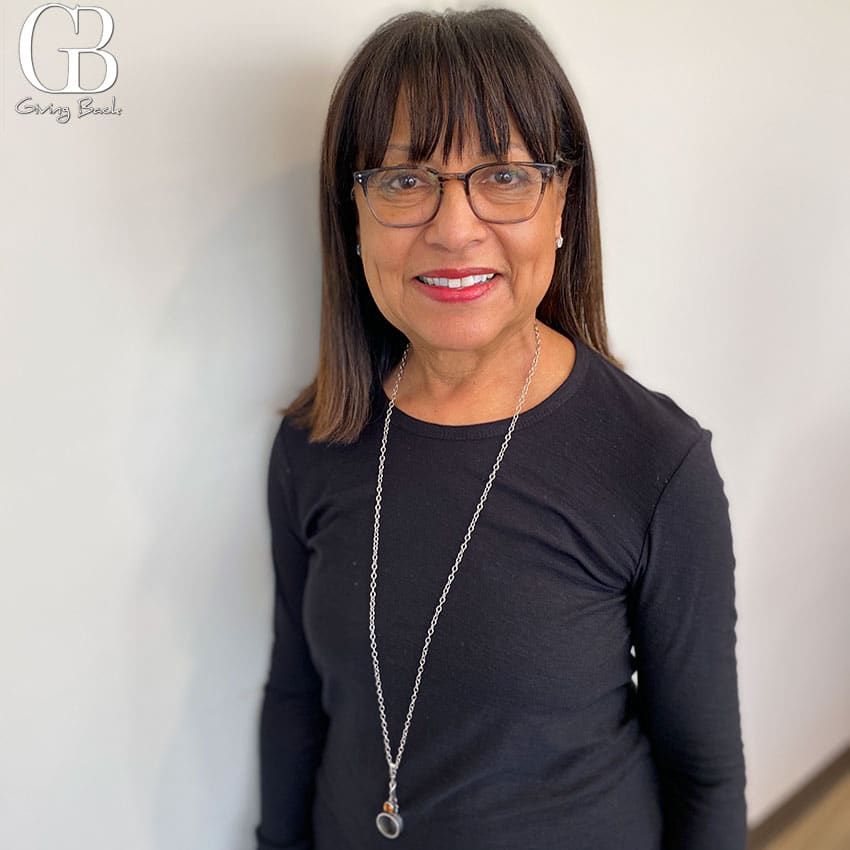 #2 I lived in Puerto Rico for a few years and graduated from college there.

#3 A skill I would like to master is playing golf.

#4 I would also love to master a third and fourth language.

#5 If I have free time, I will read, practice French and/or meditate. 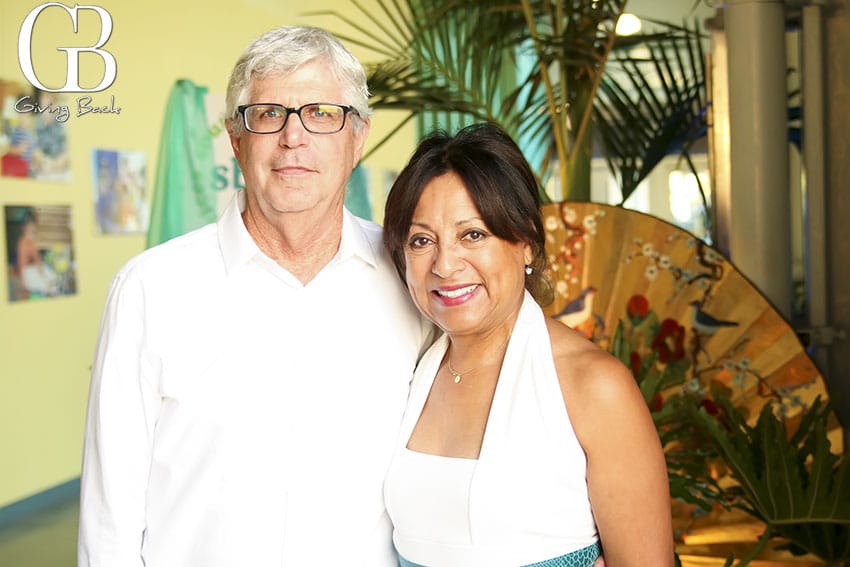 #6 I try to promote the appreciation and respect of all languages, races and ethnicities. I think it is
important for everyone to learn about and experience diverse communities.

#7 I first learned about SBCS when I served as Assistant Superintendent of the Chula Vista School District. Partnering with SBCS was a priority for me as I cared deeply about the causes that the agency supported. In that position and as a lifelong educator, I believed and still do, that it is crucial to nurture families in need.

#8 SBCS began its existence in 1971 as “Our House” – a drop-in center located in the City of Chula Vista. We focused our services on teens struggling with drug abuse by providing counseling and
rehabilitation. As we worked closely with each youth, we learned that many of these teens were coming from homes with domestic violence issues, economic struggles, or other stressors that were impacting every essence of their lives. The more we listened, the more we learned that these issues are interrelated and better approached comprehensively through a suite of services.

#9 Through SBCS’s CVPromise Neighborhood program, a first-generation college student got accepted to her dream college, UCLA, by way of getting involved in the Academic Advocate Program. Attending college was a challenging experience for this student because of the traditional family expectations she had faced. 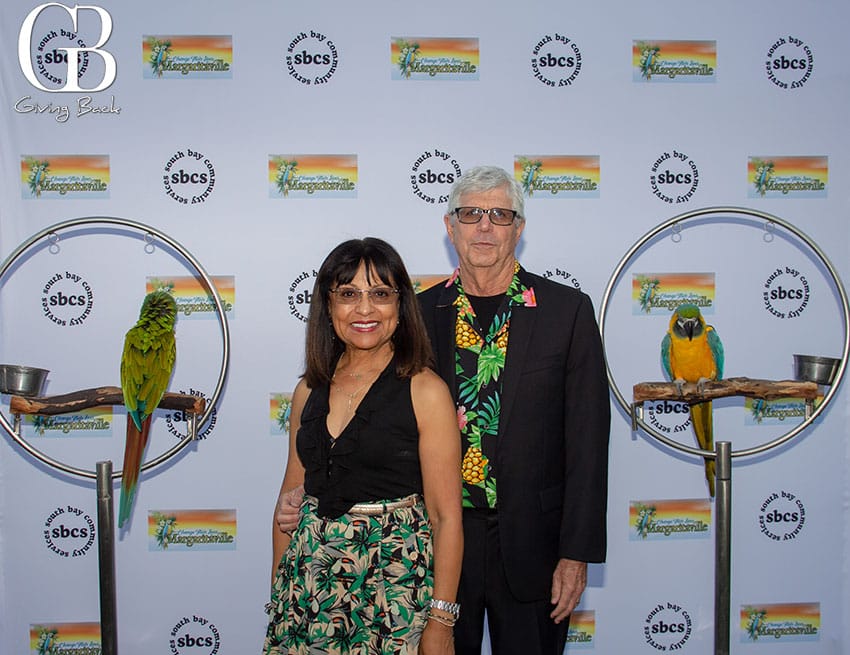 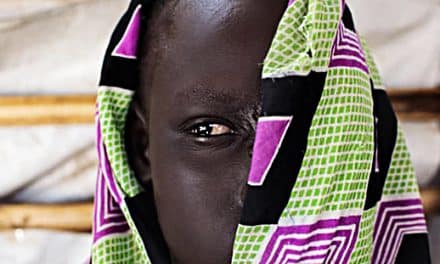 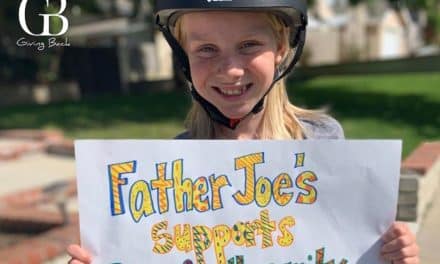 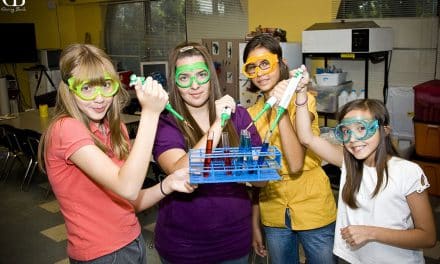 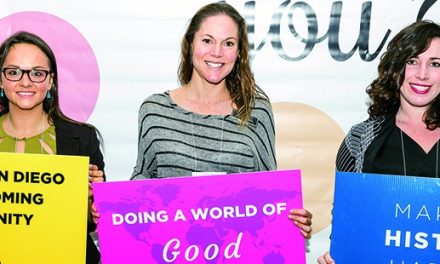