A nine year old girl was snatched out of her little sister’s arms as they played in their back yard in San Diego. After enduring the unthinkable that night, she escaped her captor the following day by pleading to use a public restroom at a store. She was rescued by an older couple when she grabbed ahold of them and collapsed. Her torturer fled, unable to be identified.

When this cold case was assigned to Sgt. Anastasia Smith, two full years later, everyone else had given up on it – but she could not and would not. With characteristic tenacity and confidence, Sgt. Smith assembled vast and varied resources from SDPD to the US Marshalls.  Sgt. Smith gave herself a challenging objective: to solve this case in six months. Five and a half months later, against all odds, this serial kidnapper and rapist was apprehended. He is now serving a life sentence and will never be able to harm another child, thanks to the dedication and skill of a team led by one of our women in blue.

Kristi Pieper served as the Chair of the 2018 Gold Shield Gala, and has been a generous contributor to the San Diego Police Foundation for a number of years.  She is a born leader and a super role model as a woman and as a community volunteer. Kristi’s vivacious passion for public safety is simply contagious. All of these characteristics strongly align with the Women in Blue movement.

#1 I was lovingly born and raised in La Jolla, the youngest of three and the only girl.

#2 My first job was babysitting. Then, I went on to retail fashion in high school.

#3 I love any Bette Davis movie on TCM.

#4 I have a cat named Frankie and a dog named Koa.

#5 The best advice I have received – “you attract more flies with sugar than you do with vinegar.”

#6 I was on the “Price is Right” with Bob Barker and won!

#7 I would have loved to have met Lady Di.

#8 I was fortunate to grow up in a home where my wonderful parents instilled in me that it is better to give than to receive. I have taught my children the same.

#9 I have attended several San Diego Police Foundation events and I got to spend a day with my daughter at the Miramar training location. With a full heart, I believe in and trust our men, women and canines who protect and serve.

#10 Each day, I hope I have made a difference in a person’s life with positivity. 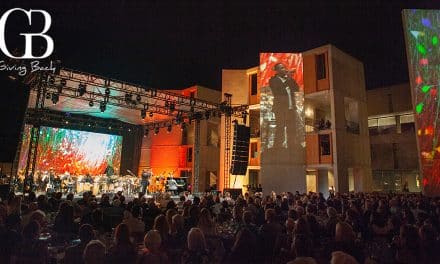 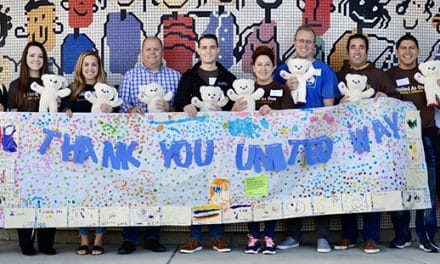 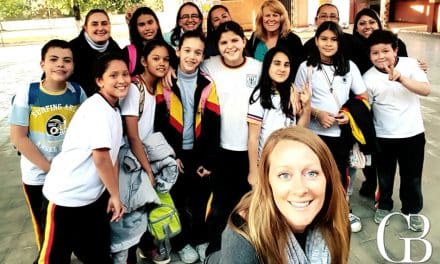 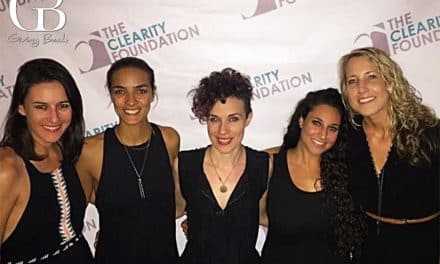